Another round of Posterizing is on the way. We’ve got a great batch of posters to discuss, dissect, and ogle. So, what are we waiting for? Let’s get started.

We have quite a few posters to talk about this week. So many have come out that I have a hard time keeping track of all of them. Still, these are the ones that really caught my attention.

Greatest marketing move ever? Maybe. That isn’t just hyperbole, either. This looks like a movie you should already know, right? Jason Segel and Amy Adams strolling down an idyllic lane – this is one of those by-the-numbers rom-coms, isn’t it? 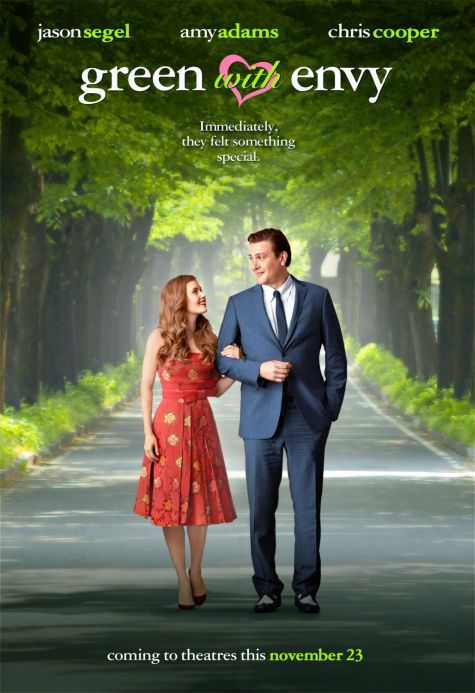 How could you have missed the news about this one? Well, you’re not the only one confused by this poster. Disney released a trailer for this movie not too long ago which might help clear up your confusion.

Movie posters that are such obvious cut-and-paste jobs make me giggle a little. Apparently trying to capitalize on the success of ‘Piranha 3D’, ‘Shark Night’ makes no bones about being a glorified B-movie. Like the idea or hate it, you must admit that this poster makes you laugh. 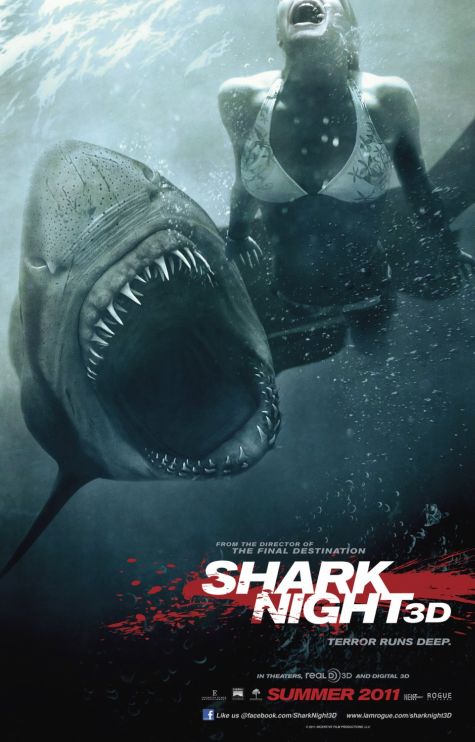 The ‘Twilight’ movie series is a moronic laugh-fest of overacting. A bunch of sexually charged adolescents run around glowering at each other as their fangs flare and their bodies turn into werewolves. It’s all just too stupid for words. However, I was surprised by this new minimalist poster that the studio has put out for the latest entry. Mind you, I’d never hang this in my home, but I commend the marketing people for eschewing the usual floating heads ,and going for a more intriguing picture and design. 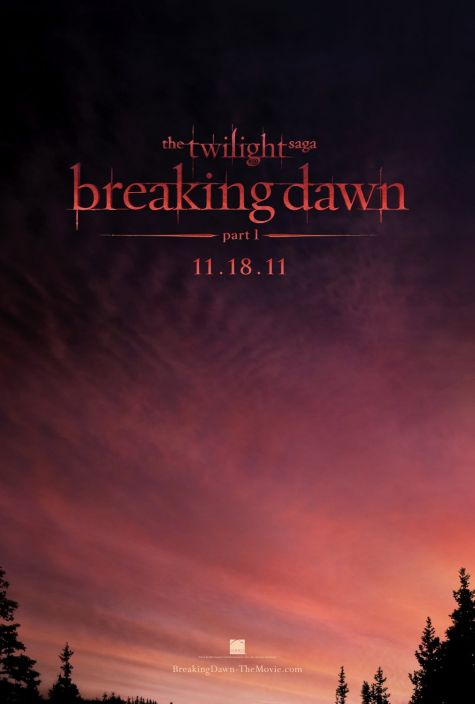 Just for good measure, I’d like to satiate the ‘Harry Potter’ fans out there by giving you a brief fix before the movie comes to theaters in a couple months. Here are the new character posters that have been released so far. They’re pretty standard grimacing close-up shots, but now the three characters (Ron, Harry, and Hermione) look like they’ve been rolling around in the mud. Does that mean this last entry in the ‘Potter’ franchise is going to be dirty? There was a nearly nude scene in ‘Part 1’, so I guess anything’s possible. 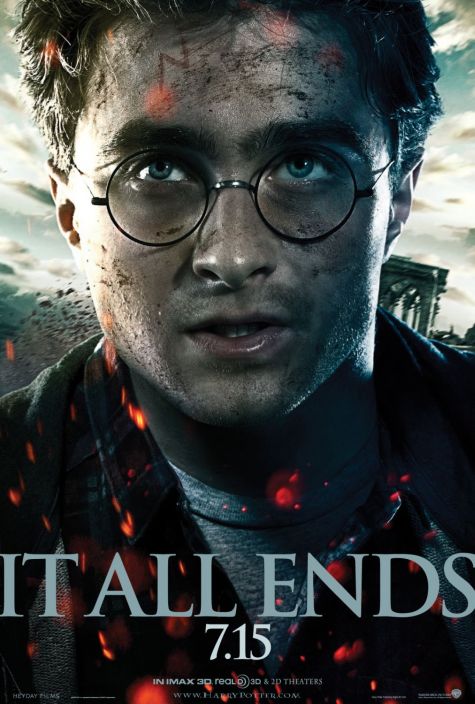 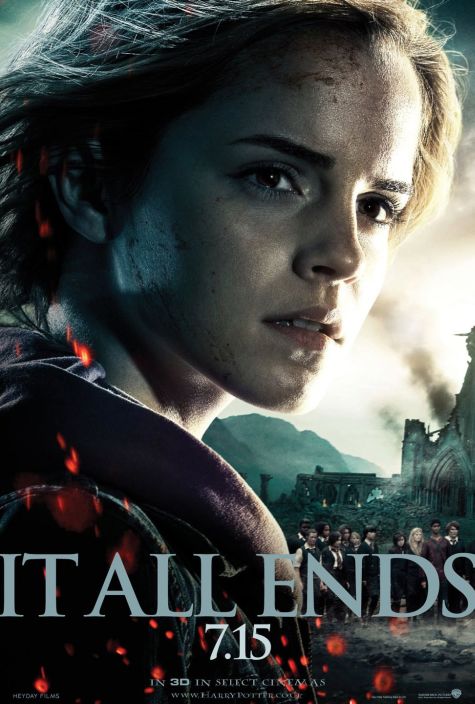 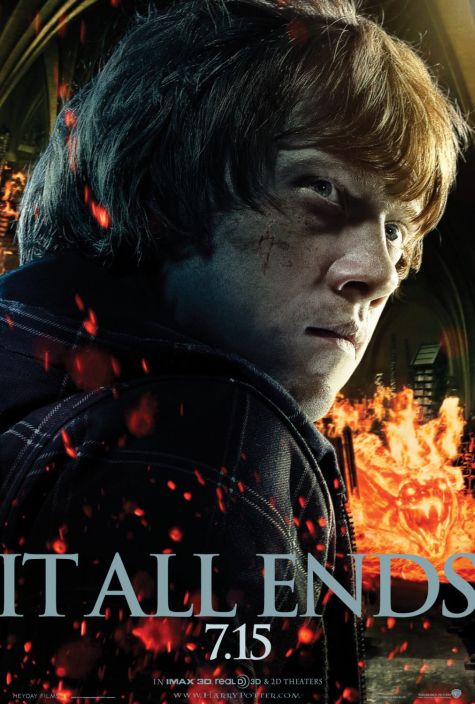