Let’s take another look at some of the new cover art that’s been released or revealed over the past few days, shall we?

We’re finally getting the ‘Jurassic Park’ trilogy on Blu-ray. Even though the first movie is really the only one that matters, it’s still nice to finally get one of the best science fiction films ever on Blu-ray. Maybe at some point, the studio will release them in separate releases. Unfortunately, at this point, it looks like we’re stuck having to buy all three of them in either the standalone trilogy set or the giant gift set complete with T-Rex figurine.

The cover for the actual disc case is pretty standard ‘Jurassic Park’ artwork. There’s nothing really flashy about it. I think that the less-is-more philosophy goes a long way in cover art anyway. You see that symbol on the front of a Blu-ray case and you know exactly what it is. You don’t even need the words there. 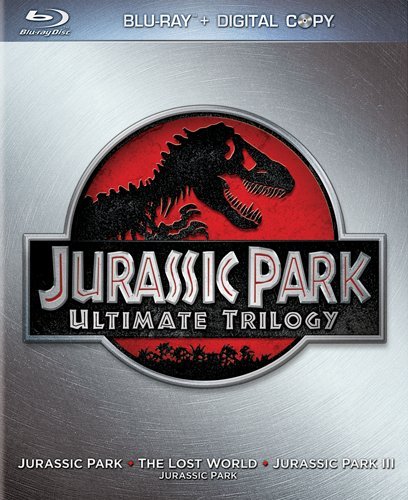 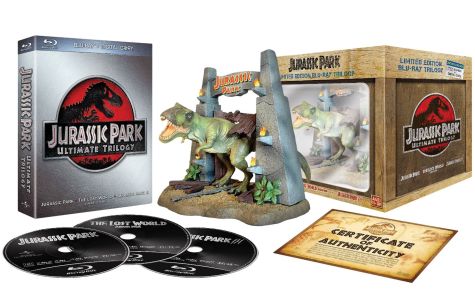 In September, ‘Ben Hur’ will get a gigantic collector’s edition release, much like we saw for ‘The Ten Commandments‘. It’s an oversized box featuring a badass-looking Charlton Heston on front staring down his would-be competition. While I was a fan of ‘The Ten Commandments’ set, and will probably pick this one up as well, I hope the studio brings out a standalone Blu-ray disc without all the frills. As of now, I don’t see one planned. I’m sure it’s in the works, though. 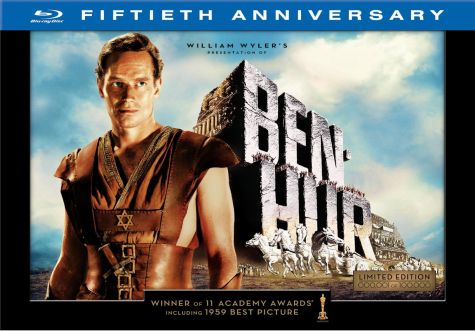 Joseph Gordon-Levitt’s anti-‘(500) Days of Summer‘ film has made it to Blu-ray after quite a long wait. I saw it two years ago at Sundance, and have been waiting ever since to catch it again. ‘Hesher’ is a fun little indie film with Gordon-Levitt excelling at a character he’s never played before. While the cover art is pretty standard (floating heads above a logo and random review quotes), the movie is still really good. I would’ve been happier with the cover art if it had been a simple picture of the tattoo on Hesher’s chest that features a stick figure blowing his own brains out. 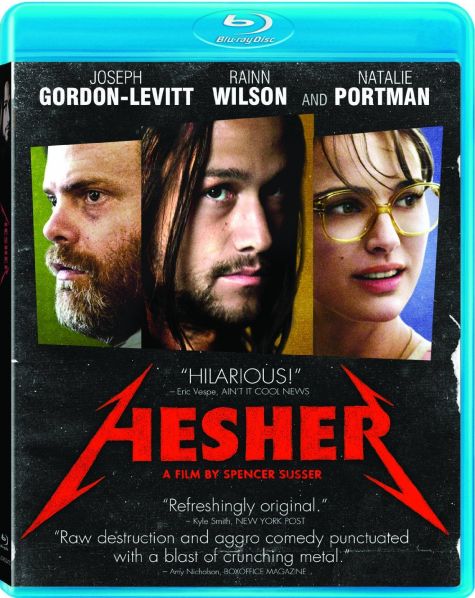 I’m not sure what to make of this cover art. It looks like two jump-kicking dudes were cut-and-pasted at odd angles to make it seem like they were fighting each other. Plus, the guy at the bottom looks like Cousin Itt. Add in a few drop-shadows for depth, and Presto!, cover art for a low-budget action film. 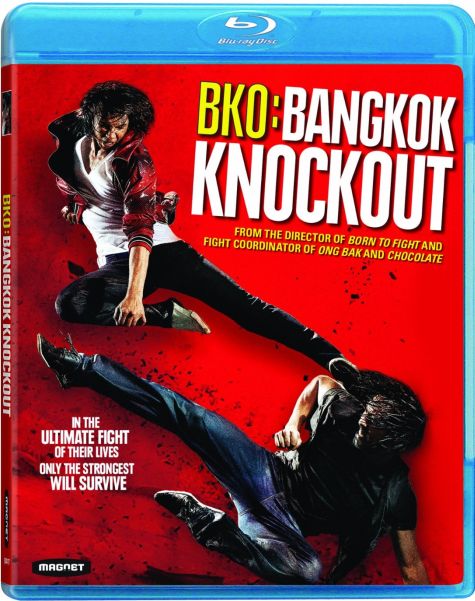