Deirdre Crimmins is Chicago-based freelance film critic and a member of the Boston Online Film Critics Association. She contributes regularly to FilmThrills, Rue Morgue magazine, and Birth.Movies.Death. Though a lifelong horror film fan, she also loves a good musical or screwball comedy when the mood strikes. 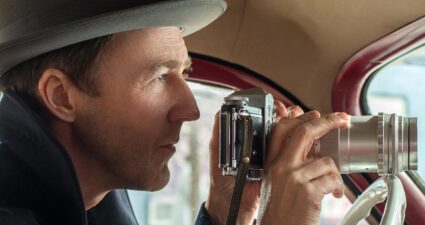 Film noir can be a tough sell in modern cinema. Motherless Brooklyn seems intent on displaying all the reasons why it doesn’t work, but that doesn’t mean it’s a total waste of 144 minutes. 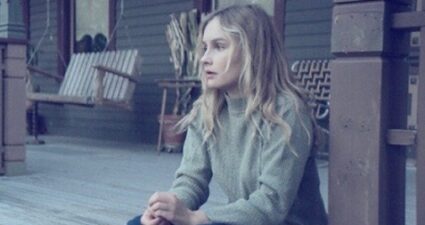 Sibling relationships are complicated. Josie & Jack shows an unusually stressed pair of siblings, and how they cope with the tension between life inside and outside that relationship. 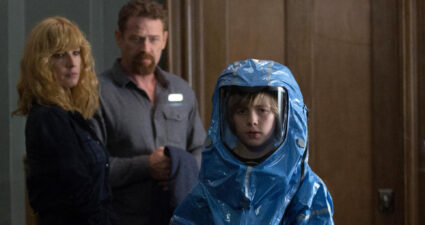 Eli, the latest streaming horror movie on Netflix, both asks and answers the question, “What’s creepier than a hospital?” 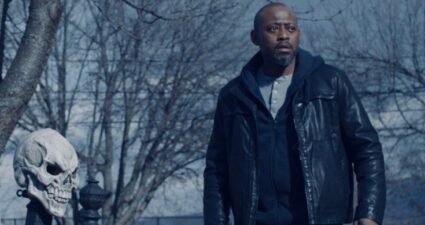 ‘Tis the season for a deluge of horror films to his screens big and small. Don’t go writing them off as a whole. Plenty of the smaller ones, like the perfectly entertaining Trick, are good for some quick scares and pop... 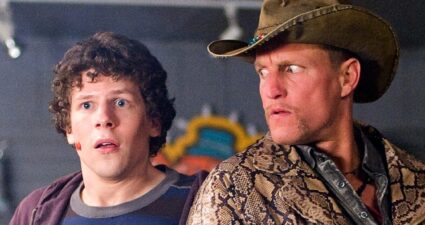 Ten years and sixteen days after the first Zombieland was released, we finally get to see what those crazy living humans have been up to all these years. Zombieland: Double Tap is a fun enough visit with familiar characters, thoug... 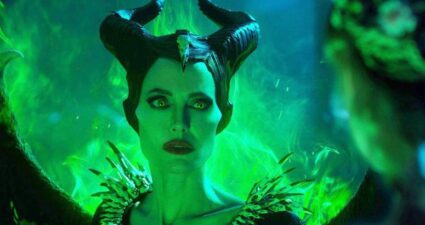 Maleficent: Mistress of Evil may appear to be the next in the long list of Disney’s live-action remakes, but don’t let that scare you away. This tale of revenge and horns is the rare case of the corporate giant taking a risk... 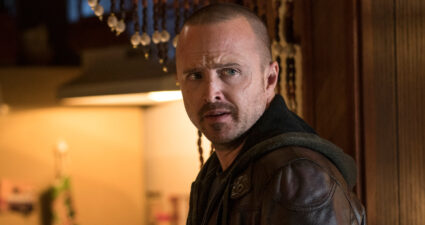 El Camino just might be the movie that Breaking Bad die-hards have yammered for the past few years, but it’s bound to leave more casual fans a little unsatisfied. 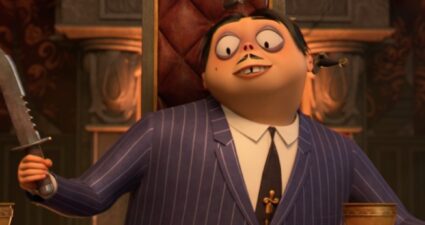 With well-established source material and a pedigreed duo of directors, The Addams Family should have been an easy win. Somehow, it never comes together into a coherent family film. 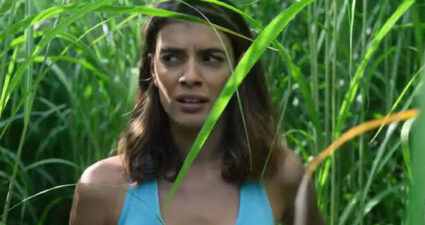 Death, taxes, and inadequate Stephen King adaptations are three guarantees in life. In the Tall Grass upholds this tradition of missing the mark, but it deserves some credit for trying. 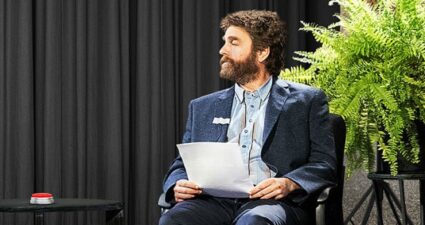 I love a Zach Galifianakis vehicle as much as the next person, but Between Two Ferns: The Movie falls one fern short of greatness. 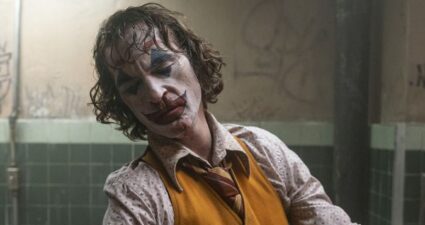 Few films this year have gotten as much pre-release buzz as Joker. After all that speculation, we can finally see the already-laureled movie and it’s mostly fine. 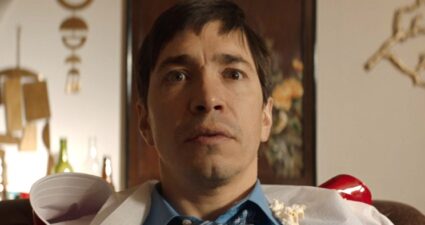 The Wave highlights the realities of both stranger-danger and drug use, but what you really should be wary of is insurance companies.