The broadcaster has delivered a live 4K stream for a soccer match.

Univision has partnered with Sony, NeuLion, Inc. and NEP to stream a live soccer game in 4K Ultra HD resolution. The stream took place on February 10 and involved a friendly game between Mexico's National Team and Senegal at Marlins Park in Miami, Florida.

"NeuLion has worked with our partners to create the only end-to-end solution on the market for the delivery, monetization and distribution of 4K video at 60 frames per second on the world's most popular devices. We're very excited to partner with Univision and Sony to put that solution to work," said Dr. Kanaan Jemili, CEO of NeuLion. "Coming on the heels of our successful 4K live streaming trials with BT Sport, this event is another proof point that live 4K sporting events are the wave of the very near future." 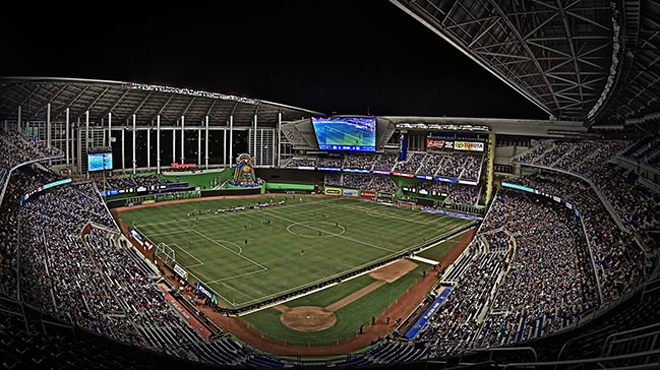 The game was streamed live in 4K using the NeuLion® Digital Platform to Sony 4K Ultra HD TVs with integrated support for the NeuLion 4K Streaming SDK. Though not accessible to consumers, the Ultra HD TVs were located at Marlins Park Stadium and several Sony locations in New York and California. The stream now marks the first North American live soccer broadcast.

"What makes 4K so exciting is how it enhances the experience for our fans and how we can boost their passion for our sports in a truly immersive way," Univision Deportes President Juan Carlos Rodriguez. "Soccer matches are won and lost with lots of detail on the field of play, and with 4K, the fans are closer than ever to the insider experience. The popularity of our Univision Deportes App reveals that our fans are eager for more sports and we are the leader in the soccer fan experience. With the proliferation of 4K-capable devices and content, we are excited to take this first step to deliver a soccer match in 4K with NeuLion and Sony."