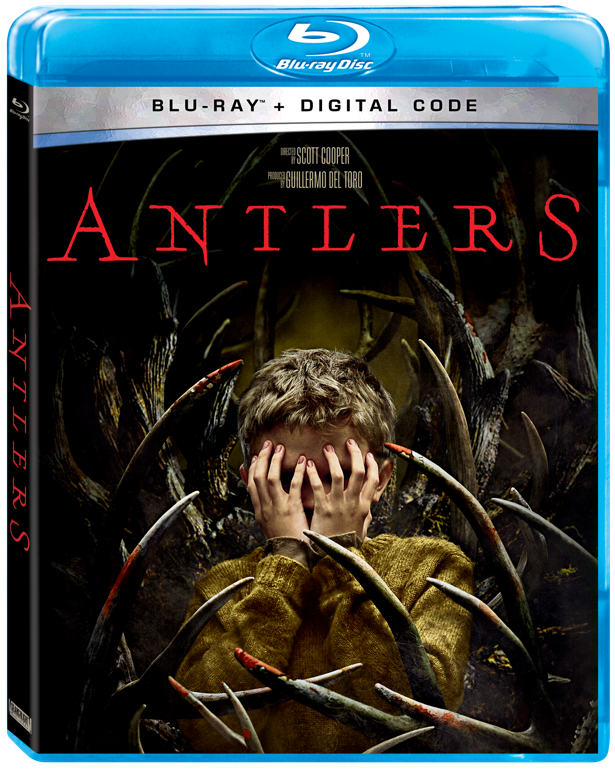 Sadly it doesn't look like this one will be getting a 4K UltraHD release on disc - or at least not here in the states. We'll keep an eye out if the import market gives us that option. The disc is expected to have a DTS-HD MA 5.1 audio mix and a nice collection of bonus features to go along with it. Check out our Theatrical Review if you haven't heard about this one yet.

Pre-orders are not yet live, but when they are we'll update our listings pronto.

And once again, thanks again for all of your pre-orders. They really do go a long way towards keeping our little operation alive and well.

“ONE OF THE BEST CREATURE FEATURES IN YEARS”

and on Blu-ray™ and DVD January 4

The myth of the dreaded “wendigo” comes to shocking life in this terrifying horror thriller. When a small-town Oregon teacher (Keri Russell) and her brother (Jesse Plemons), the local sheriff, seek to help a troubled young boy who possesses a strange secret, the consequences are more dreadful than they could have possibly imagined.

Based upon a short story by

*Rated R for violence including gruesome images, and for language