The powerful streaming player can now act as a complete Plex solution.

Plex has announced full media server support for the NVIDIA Shield. The 500GB model of the media player is now one of the first truly all-in-one Plex boxes on the market. 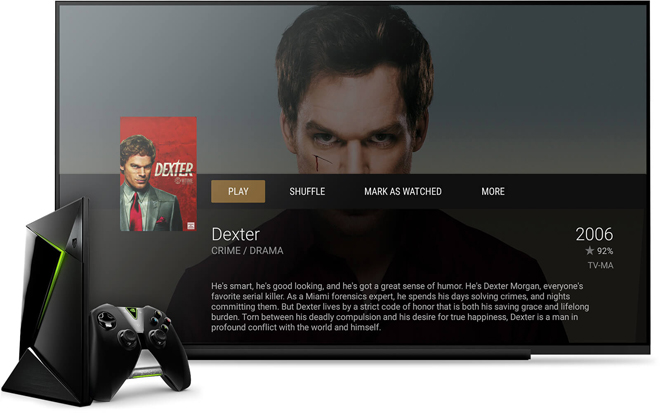 Thanks to the player's beefy specs, owners of the NVIDIA Shield are now able to run an entire Plex server directly through their devices. This incorporates support for the Android TV interface and the full media server, including hardware accelerated video transcoding (H.264, MPEG2 and HEVC) with multiple simultaneous streams.