5 Things We LOVE About The Marvel Cinematic Universe

As Avengers: Infinity War looms over cinema screens this week, we thought it was time to take a step back and appreciate all of the things we love about the Marvel Cinematic Universe. It's been a wild ride to get to this point, but we've seen a lot of great and exciting flicks hit movie theaters over the last ten years. Sure there may be a few things we "hate" and would love to see fixed in the MCU, but there is a lot we love about and look forward to seeing.

5 Things We LOVE About
The Marvel Cinematic Universe 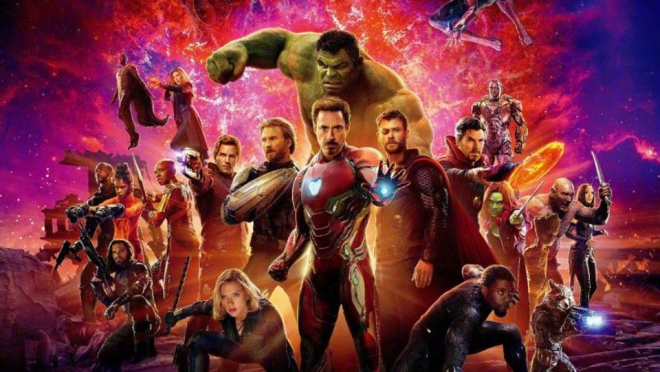 This was the first time anything like this had been attempted. Sure, there have been other great comic book movies in the past, Superman: The Movie, Batman, Spider-Man 2, but none of them tried to be part of a cohesive universe. Sure, the idea of The Avengers may have started out as a goof at the end of Iron Man with a teaser appearance of Sam Jackson's Nick Fury or Downey's appearance as Tony Stark at the end of The Incredible Hulk. But, it planted a little seed that grew into one hell of a mighty oak! 18 films later and $14 billion in the global box office, this franchise shows no signs of slowing down as each new release becomes a major cinematic event not to be missed.

If there's one thing that can be credited to Kevin Feige and his team at Disney/Marvel, they know how to get strong filmmakers and storytellers in the right positions. Who would have thought the Russo Brothers - the men behind Community and Arrested Development among other comedies - would manage to create two terrific Captain America movies and are aiming to one-up everyone with The Avengers: Infinity War? Toss in filmmakers like James Gunn with Guardians of the Galaxy and most recently Ryan Coogler with his fantastic Black Panther, and you can see why Marvel has done well by putting an enormous amount of trust in their creative partners to deliver great flicks people line up in anticipation for.

If there's one thing Marvel has done right is getting the right people to slip into the colorful costumes. Robert Downey Jr. easily makes us forget that at one time Tom Cruise was in line to play Tony Stark/Iron Man! Chris Evans is Captain America. Toss in terrific terns from cast members like Scarlett Johansson, Chadwick Boseman, Jeremy Renner, Tom Holland, the entire Guardians of the Galaxy cast, and it's hard to imagine any other actors taking on these iconic characters making the prospect of recasting when contracts expire less likely and even less appealing to the legion of fans who have fervently devoured these films over the years. 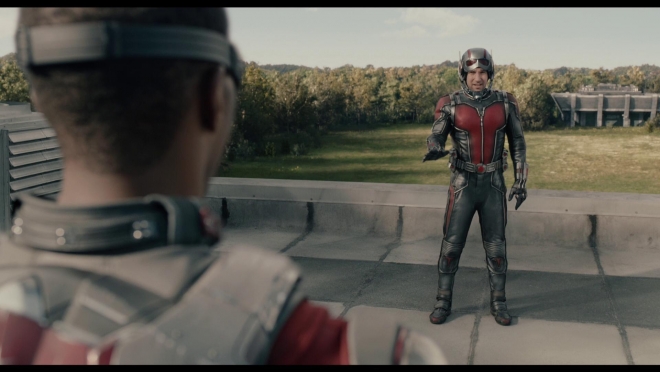 One has to tip their hat to Marvel for at least trying to make their films a little different from one another. Sure some elements remain the same, but each feels like they get their own genre to play around in. The Captain America movies got to plunge into Political Espionage. Ant-Man was a heist movie. Doctor Strange got to be a sorcery-styled sci-fi fantasy, while Guardians of the Galaxy got to play around as a pseudo Space Opera similar to the classic Star Wars movies. Sure some of these films can feel a tad routine at times, the fact that the MCU is willing to play around with the approach to their genre helps make these movies feel unique and fun.

Civil War, Winter Soldier, Infinity War, Ragnarok, Planet Hulk - if there is one thing Marvel is doing right it's going to their well of popular storylines to adapt. While we hate that their fractured franchise meant that the X-Men couldn't be a part of the Civil War movie, we appreciate the simple fact they at least pull from these classic stories to pull inspiration for their cinematic offerings. For the last decade they've smartly built their franchise towards the defining moment of Avengers: Infinity War and its to-be-titled sequel as all of our favorite heroes face off against the biggest baddy of all - Thanos. While it looks like a number of stories will come to a close, we're going to lose some of our favorite heroes in this war, there is still a number of great stories and characters for the MCU to explore for years to come.

One has to give Marvel a lot of credit for carefully crafting their Cinematic Universe. They may have had a few bumps, there may be a couple things we "hate" about it -- don't miss this article's companion piece, 5 Things We "Hate" About the Marvel Cinematic Universe -- but overall we have to admit that this decade-long journey has been a hell of a thrill ride. Think about that first cameo appearance of Nick Fury at the end of Iron Man. We all dreamed of the cinematic possibilities of what it could bring, but did we ever really believe that Marvel would commit to a multi-year multi-film franchise of this scale? Even this optimistic writer never thought it would get to this point let alone a sprawling cinematic universe where even the most obscure characters are given the chance to shine. Here's hoping the next ten years are this good - and hopefully better! What do you think dear readers? Did we miss anything you loved about this Cinematic Universe? Sound off (respectfully to others and their opinions in the comments!