Is 'Logan' The End of Superhero Movies? (Or the Beginning of Phase Two)?

If genres have lifecycles, could superhero flicks be entering their twilight years?

James Mangold's Logan has been met with almost universal acclaim, cementing itself as one of the best superhero movies of the modern era. But with its sobering deconstruction of larger-than-life comic book archetypes and tropes, does the film also mark the limits of its genre?

Have filmmakers finally exhausted everything there is to say about mutants and capes?

It's an intriguing question, and one that YouTube vlogger, The Nerdwriter, examines to great detail in his latest video essay, Logan: Superhero Movies Get Old. To help form his argument, The Nerdwriter regularly cites John G. Cawelti's essay "Chinatown and Generic Transformation in Recent American Films," explaining how genres change and grow over time in response to increasing audience familiarity and fatigue.

As pointed out in the video, Cawelti breaks down this genre transformation into four forms: Burlesque, Nostalgia, Demythologization, and Reaffirmation.

Burlesque - In this stage, filmmakers turn to parody as a means of exaggerating and making fun of familiar genre tropes and cliches. The video cites the works of Mel Brooks as examples. And when it comes to superhero flicks, Deadpool serves as the poster boy for this type.

Nostalgia - With this form, filmmakers attempt to evoke the feel of old genre conventions while also placing them in a slightly new context, allowing the movie to embrace the relationship between past and present while blending nostalgic storytelling techniques with contemporary twists. The video uses True Grit and Kiss Kiss Bang Bang as examples.

Demythologization - Aimed at exposing the flaws and weaknesses of mythic genre tropes and archetypes, this stage sheds a realistic and often disturbing light on cinematic conventions, intentionally subverting genre expectations -- like good prevailing over evil. Examples used in the video essay are Chinatown and No Country for Old Men.

Reaffirmation - In the final stage, genre tropes and their myths are still subverted and deconstructed, but instead of being rejected in the end, they are ultimately reasserted as necessary. The Wild Bunch and The Dark Knight are pointed out as examples of this form. 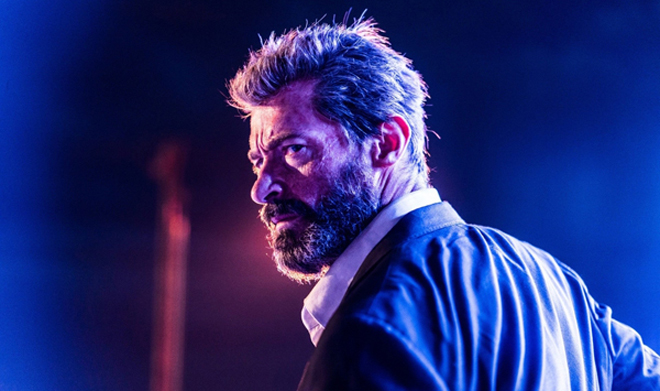 The Nerdwriter proposes that Logan includes elements of Demythologization but primarily falls into the Reaffirmation stage, using the physical and emotional trauma caused by the title character's brutal violence to break down the myth of the righteous superhero, before eventually reaffirming that same myth through Logan's climactic sacrifice.

But do the movie and its deconstructionist elements really signal a creative limit for superhero films? Or do they instead signal a transformation into something new?

Well, as far as I'm concerned... probably neither. At least, not on their own.

While The Nerdwriter makes a lot of interesting observations about how Logan relates to the superhero genre at large, and I thought that the film itself was quite exceptional, I'm not so sure I completely agree with the central conceit that the movie marks any kind of unique shift on its own -- primarily because deconstructionist and genre subverting superhero films are nothing new.

Previous efforts like Kick-Ass, Watchmen, Unbreakable, and Super have all touched upon various elements found in the stages listed above, and the superhero genre has continued to both evolve and regurgitate formula just fine in their wake. And though there are notable bombs here and there (cough, Fantastic Four, cough), even the most tried-and-true comic book flicks still make pretty good bank despite supposed audience fatigue.

Of course, Logan is the most high profile, mainstream, and successful (both financially and creatively) superhero blockbuster to attempt such deconstructionist tactics so far, and that in itself does offer some hope that Hollywood is open to more experimentation with comic book movies, potentially helping to usher in a genuinely new phase of superhero storytelling. 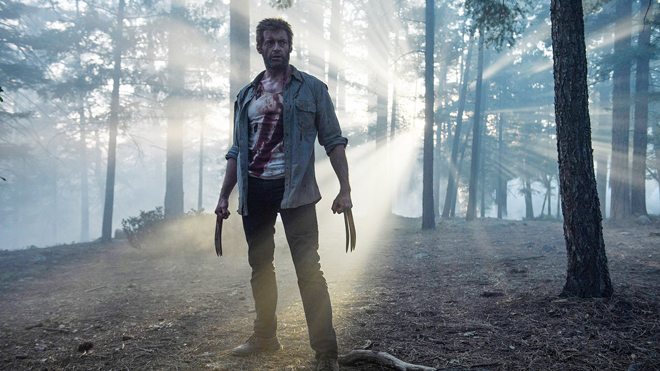 But more than Logan's sobering take on superhero archetypes, I'd actually argue that it's the films use of genre blending that marks a more prevalent trend for the next stage of comic book movies.

Superheroes actually lend themselves very well to any number of ancillary genres, allowing filmmakers to drop super powered characters into a western (like Logan), a political thriller (Captain America: The Winter Soldier), a space opera (Guardians of the Galaxy), a crime drama (The Dark Knight), a heist flick (Ant-Man), and more. It's this propensity toward genre elasticity that might allow superhero storytelling to stay fresh and reinvent itself even in the face of continued oversaturation in the market.

Likewise, to see how superheroes could continue to grow and change on screen post Logan, one need only look to the medium where it all originated: comic books. Stories that go far beyond the genre evolving aspects of Logan are commonplace on the page, with works from authors like Alan Moore, Warren Ellis, Grant Morrison, Frank Miller, and Neil Gaiman all offering glimpses into what the big screen superhero movie could become. That is, if Hollywood lets it.

For now, the critical and commercial success of movies like Logan make me hopeful that we will continue to see more different and innovative cinematic stories featuring capes, claws, and cowls for many years to come.