Home Video Releases For The Week of September 29, 2020

Have you got any free cash or available credit after last week? This week is also an above average week for home video releases too. Although it's primarily a catalog title/reissue kind of week, there still are a handful of titles that might merit a purchase. Welcome to Episode 19 of our weekly look at the highlights of the home video releases for the week. Just a tidbit about the Miramax releases --- apparently there is a delay for most of them, and I am speculating it is likely related to COVID, be it people to ship the product, or if they're pressing new discs for some of them, the facility that manufactures is behind. And another supply issue, anyone that had ordered the Gamera collection from Arrow Video, feel lucky if you've received your copy. Either they simply did a small run or demand was very high, in either case, this is out of stock just about everywhere and 3rd party listings have crazy insane prices.

The 4K disc front is owned by Best Buy and its SteelBooks. Offered this week are Evil Dead Double Feature, Halloween (1978) and Mad Max Fury Road. 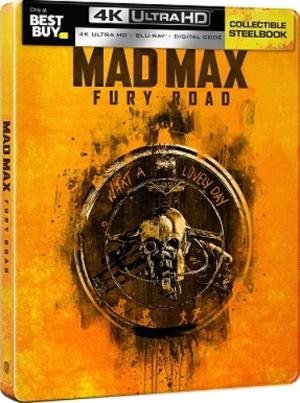 There is one digital HD release slated for this week, on October 2 titled Death of Me.

Criterion Collection's HD/Blu-ray release for The Elephant Man streets this week. You've heard my rants, you know I imported the 4K, but if this release covers your needs, you can bet it's the usual excellent Criterion quality. Also look for Martin Scorsese's World Cinema Project No. 3 this week. 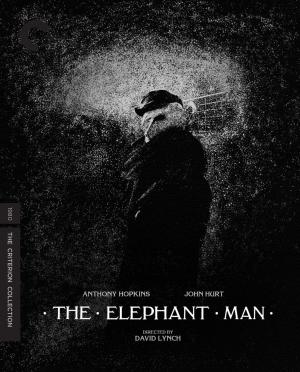 A different version of Agatha Christies's Death on the Nile comes this week from Acorn media. It appears to be a segment from the series Poirot.

Universal is flooding us with 10-Movie pack editions. If you don't own half of them, these releases could be a way to save a few bucks. The collections are Blumhouse of Horrors, Dreamworks Collection, Focus Features Spotlights, Illumination Collection, Universal Action Collection & Universal Sci-Fi Collection. There appear to be a few others but are DVD only, despite those movies being released on Blu-ray. Also a Jaws 3-movie collection, which includes Jaws 2, 3 & 4. Not a Universal release, but a title dubbed Jaws 5, Cruel Jaws comes to us from Severin Films. 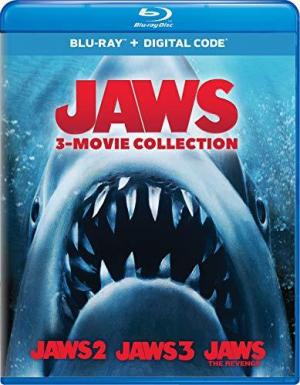 Slow week for Warner Bros, but they are releasing Stargirl: The Complete First Season this week.

Ghost Ship from Shout Factory finally comes out this week after a delay or two, finally I can replace my DVD of this film. 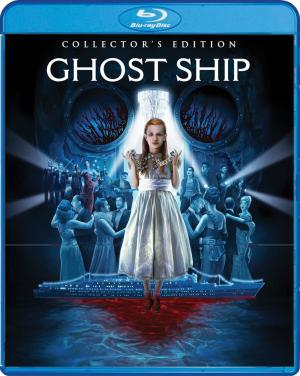 FUNimation highlights include Demon Slayer: Kimetsu no Yaiba - Part One, Fire Force Season One Part Two as a standard edition and a limited edition, Kemono Michi: Rise Up - Complete Series and My Hero Academia Season Four Part One.  Sentai Filmworks releases Moribito: Guardian of the Spirit this week. 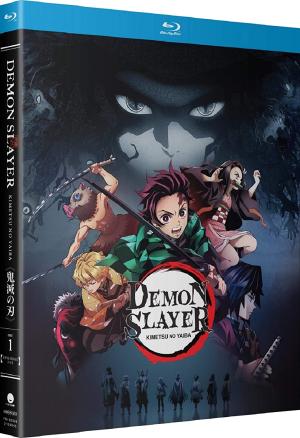 The Arrow Video release of Mallrats has been pushed to October 13.

On the Arrow Video topic, they just announced Tremors on 4K disc for December 15th. As with so many of their releases, it's loaded with extras, and some swag as well. I sort of expect to see a single disc with no swag listed shortly as well, but I'm going for the loaded one. A 2 disc Blu-ray edition is available as well.

Kino Lorber has announced they are releasing Spaceballs on 4K disc. I am a fan of this movie and have bought it each time it has come to a new format, I look forward to this edition as well. I laugh every time I see Michael Winslow's "jammed radar" scene.

Sentai Filmworks has revealed their December 2020 titles. Most of them do not have an English dub, but they still might interest you. Check em out, the titles are 7 Seeds - Part 1, About Ahiru no Sora - Collection One, Ajin: Demi-Human - The OADS Collection, Chidori RSC - Complete Collection, The Garden of Words (reissue), Outburst Dreamer Boys & When Supernatural Battles Became Commonplace - Complete Collection.

Which titles are you buying this week? Which ones are on your wishlist, be it to buy as an impulse buy or to wait for the right price? For myself, there are a couple of anime titles on order. The Kemoni Michi Rise Up synopsis sounds amusing. I'm reluctant to buy Demon Slayer Part One because FUNimation listed it as "Standard Edition" which implies there will be a limited edition soon, maybe not. Sentai usually does the split releases, not FUNimation, so I will likely buy it. Like I mentioned above, replacing my DVD of Ghost Ship would be nice, but the wallet fatigue of last week might put me on hold, but not for that long. The Penny Dreadful release interests me, but not enough for a blind buy.