Home Video Releases For The Week of October 6, 2020

And the time keeps changing and the calendar keeps flipping. October 2020 is upon us, pumpkin spice everything is invading our senses, the title releases (thankfully) keep coming. Welcome to Episode 20 of our weekly highlights on what to expect in the home video market. To those that bought a handful of Miramax titles a couple of weeks ago, by now you have a couple in your hand and Amazon notices of shipping dates as late as December 15th. If there was an Epic Fail, this one qualifies. Even though they're supposed to have new printed sleeves to reflect Paramount as the distributor, some simply have UPC stickers pasted over the old ones.

On the 4K disc front though, let's get right to it. First, Frank Miller's epic 300, available as a standard edition and a Best Buy SteelBook edition. As this movie has CGI, we can expect the largest gain to be from the HDR. 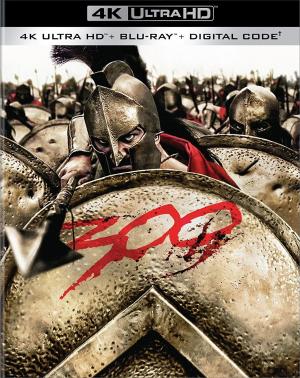 Shutter Island sees a standard edition (non-SteelBook) release this week. Also in the same think 'lower cost' category, Jaws is getting reissued as well, without the swag and fancy cover.

Next in the 4K disc category, a new(er) title, The Tax Collector. When I heard this title, I immediately thought crime family, not IRS. The 4K of this title can currently only be bought from Best Buy. And on the Best Buy front, Christopher Nolan's Interstellar gets an exclusive 4K SteelBook this week as well. Nolan is a great director, but I am a bit annoyed by his lack of allowing/adopting direcional audio (Atmos or DTS:X.) Also, looks like Saving Private Ryan is getting another SteelBook release too, not sure what is different about this one.

Universal's 2020 releases coming to Blu-ray this week is titled The 2nd, Save Yourselves!, The Secret Garden, direct to video Tales From the Hood 3, Season Four of The Last Kingdom also streets this week. I feel as though I should have caught that series, there is still time to do so. 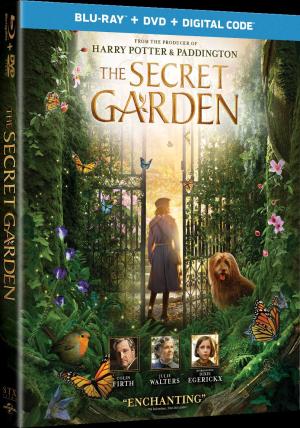 From Warner Bros, debuting on Blu-ray via the Warner Archive, Drop Dead Gorgeous. From Warner's regular label, the 2020 reboot of Valley Girl is expected to street this week.

From CBS/Paramount, the long awaited Star Trek: Picard Season One comes out this week, available as a standard edition and as a SteelBook Edition. 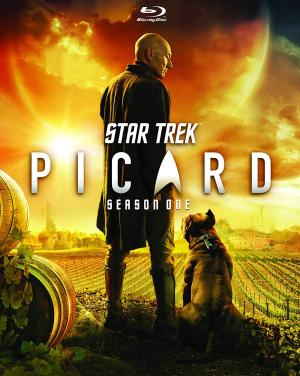 Mill Creek's delayed September titles are out this week, Battlefield Earth, Big Bully/Wrongfully Accused, The King and I (animated) & Snow White: A Tale of Terror,

Michael J Fox fans should be delighted to know Kino is releasing two of his films this week, The Hard Way & The Secret of My Success.  And as usual, they have a bunch of older classics to ponder as well.

The above mentioned film, The Tax Collector also gets a non-retailer-exclusive Blu-ray release.

Anime this week, FUNimation has got After School Dice Club, Fairy Tail Part 24 & One Piece: Stampede (SteelBook). Sentai Filmworks has one, in the no English dub category, Beautiful Bones Sakurako's Investigation. Shout Factory releases B: The Beginning Season One as a standard edition and as an 'Ultimate Edition.' I like the latter, but it would be a large investment for a blind buy. Shout also releases Digimon Adventure: Last Evolution Kizuna this week, and a reissue of The Wonderland. From Viz, the Naruto Triple Feature, available in a standard collector's edition and as a SteelBook collector's edition. 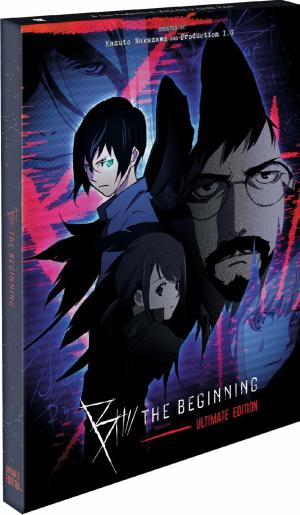 There are three music/concert titles scheduled for a Friday release.

Newcomer to the Blu-ray market, Wild East Productions seems to have their expected titles this week on delay. Updates will happen as we get them. Also delayed, the touted 2016 movie The Veil, from Kino Lorber got pushed back a month to November 3.

For new announcements though, this past week was pretty slow. We can confirm that Blade will be coming to 4K disc, as a standard edition and as a Best Buy SteelBook. Your guess is as good as mine on a trilogy in 4K or the Amazon Exclusive Gift Sets that Warner Bros seems to be doing a lot of.

Blue Underground has announced Fire & Ice on 4K disc, expect it to come probably around Dec/Jan.

Collateral 4K disc (2004) also has been announced with a Dec 8 street date.

In the works with an announcement any time soon, Warner is preparing 4K discs of The Lord of the Rings Trilogy and The Hobbit Trilogy. Expected are the theatrical and extended versions. Serpico is coming soon as well in 4K, but maybe only as an import, it is currently listed on Amazon Germany's site, and Three Days of the Condor is on Amazon France's site.

Which titles are you buying this week? Which ones are on your wishlist, be it to buy as an impulse buy or to wait for the right price? I am pretty sure I will buy Picard - Season One, The Secret Garden, The King & I, and Pale Door. I have a mild interest in 300 4K and Tax Collector 4K. Wishlist, B: Ultimate Edition, Big Bully/Wrongfully Accused, Naruto SteelBook, One Piece SteelBook & Snow White Tale of Terror.