Looks like we survived last week in more ways than one, did you get your copy of Game of Thrones 4K? Let's now look at this week's highlights in home video releases and how to part some more of your hard earned cash. Welcome to what I dub Episode 25.

Very slow week for 4K disc releases. There are no domestic titles on the list, and the import that is currently on it could change dates in a flash like Dawn of the Dead did. The import, The Ladykillers (1955) has a Monday release date. Hopefully by the time this article is live, Amazon will offer it to ship to the U.S. I enjoyed the trailer that StudioCanal put together for this, I could certainly consider buying it someday. 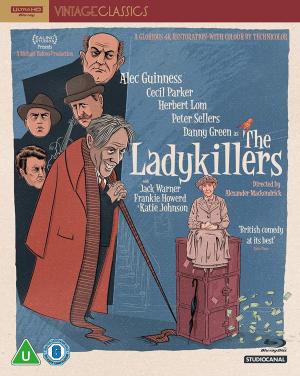 Kino Lorber's got its weekly assortment of titles. The one I want on Day One is Amazon Women on the Moon. It's a non-stop load of laughs and has a huge all star cast. This week's fill of Clint Eastwood from Kino offers The Eiger Sanction and Play Misty For Me. 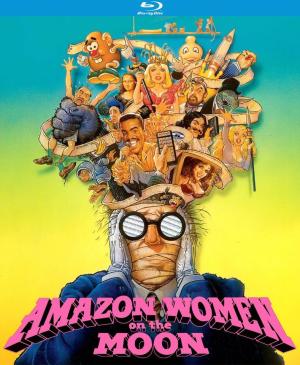 Warner Bros is releasing Bill & Ted Face the Music on Blu-ray, but not on 4K disc. There is a 4K pre-announcement in the UK, but I doubt there will be in the U.S..

Hopefully after you heard that The Office: The Complete Series was coming out on Blu-ray you binge watched it a little bit for nostalgia purposes, and to remember it is a pretty good show. Universal releases the mega-set this week.

LionsGate's presence this week brings us Guest House, it stars Pauly Shore and Steve-O, might be fun. Also this week, Mortal, a film that somewhat skipped the cinema due to the pandemic that I am still trying to grasp the plot, in a way, sounds like a Shyamalan plot. 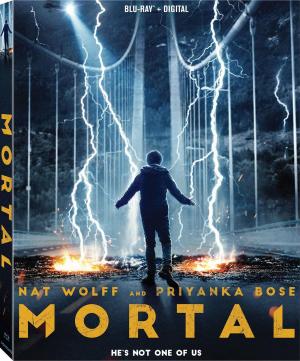 Arrow Video is offering a new edition of American Horror Project Vol. 1, no more paying $130+ for a copy. In the exact same situation, The Herschell Gordon Lewis Feast. The previous offering is nearly $400, that's some crazy money.

Criterion Collector? This week, look for Girlfriends. Criterion appears to be more selective these days in their titles so there are fewer releases each month. I still say if they hit the 4K disc market that their options would open immensely. 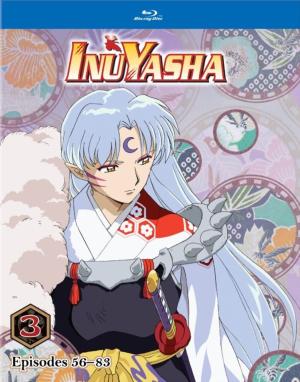 For other than Tuesday releases, don't forget the box set for I Spit on Your Grave is coming from Ronin Flix's store web site. This one looks like it could be quite the collectable item.

As mentioned, the UK import for Dawn of the Dead 4K was delayed to November 16th, but at least Amazon UK now shows it available to ship to the U.S.. Likely Covid related, but any guess is good I suppose. Event Horizon has been pushed out again, this time to March 23rd, Shout Factory must be having some major issues with this title, no doubt the final product will be great.

Warner Archive has announced 9 titles (so far) for December. Ones with some familiarity are Tex Avery Screwball Classics: Volume 2, The Curse of Frankenstein, Mister Roberts and Lovecraft Country: The Complete First Season. Order links and (likely) corrected dates will come shortly.

My mom will be excited to see The Other Side of the Mountain (Double Feature) coming to Blu-ray finally, from Kino. Also from Kino, Jetsons: The Movie.

Discotek has announced their January titles, and honestly, I don't think I really know any of them except maybe the Symphogear title, and even then it's Japanese language only. Check January 26th for the list.

Which titles are you buying this week? Which ones are on your wishlist, be it to buy as an impulse buy or to wait for the right price? I have a pretty short list this week. Amazon Women on the Moon was preordered way back when. Anime wants, the InuYasha release as well as the Cautious Hero title. I want to get The Office but last week's GOT purchase might make me wait a week or three. It never gets easy to save money for a rainy day with all the great releases coming out.