This week, the Northern Hemisphere counts down its last week of Winter as Spring is on the horizon, while those down under welcome Fall after a long hot Summer. Welcome to Episode 43 of our weekly look at the highlights in home video and upcoming releases.

As mentioned last week, March is a slow week for 4K disc titles. This week we have none to report.

Moving right along into the Blu-ray release category, let's see what the highlights are for the week.... 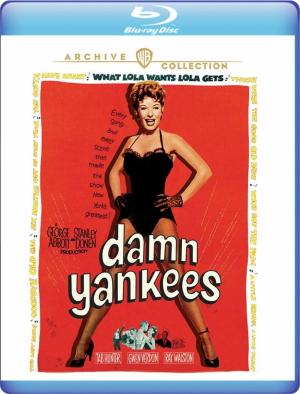 In the obligatory weekly visit from LionsGate, look for Dark Web: Cicada 3301 and Don't Tell a Soul. 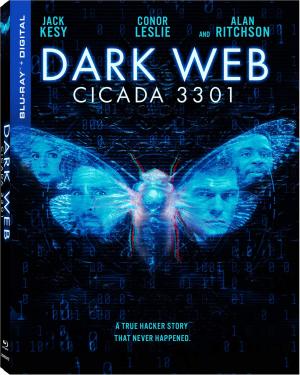 Criterion's non-4K disc release for the week is Céline and Julie Go Boating, another film I know nothing about but will likely get 11 stars from the critics.

Looks like Mill Creek is into new title releases, this week they release I Am Lisa, having not seen it, is it a werewolf story? The 1986 film Rad also gets a SteelBook release this week. 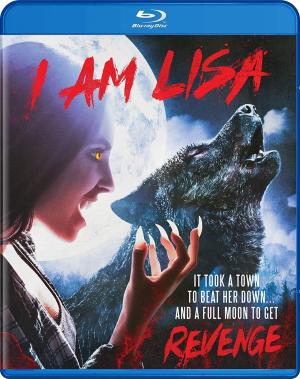 In the anime category, look for BOFURI: I Don't Want to Get Hurt So I'll Max Out My Defense, available as a standard release and as a Limited Edition Set. I have noticed a growing number of MMORPG-type releases in anime, this has me curious though to see how they pull it off. Shout Factory/GKIDS rereleases, but now as a SteelBook releases include The Cat Returns and Whisper of the Heart. I myself think these covers are a bit bland, a solid color background with a character or two imposed over it. And lastly, Nickelodeon's The Legend of Korra gets a 'Complete Series' release, Amazon has two SKUs listed, I cannot seem to tell the difference between the two other than price. SKU1 is labeled as a SteelBook and SKU2 is simply the complete collection, but both SKUs show the same second image of a SteelBook collection, thus the confusion. 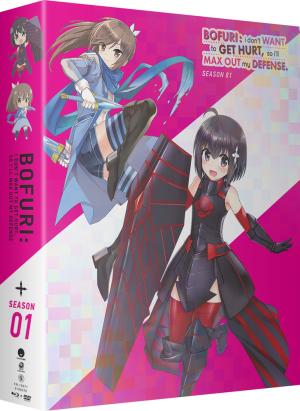 Friday releases above average this week, mostly the arts category. The John Williams release piques my interest, it's got Dolby Atmos to boot! This title was delayed a couple of times.

Universal has announced a 4K disc release of George Roy Hill's The Sting (1973) that will be available on May 18th as a standard edition and as a SteelBook edition. Additional 4K SteelBooks announced include The Birds, another realase of Psycho and National Lampoon's Animal House. Also from Universal but on May 11th,  celebrating its 20th Anniversary and available on 4K disc for the first time, the animated smash Shrek.

Shout! Factory has announced a bunch of releases for June. They are The Awakening, Battle Beyond the Stars (SteelBook), Embattled, Human Nature, Hunter Hunter, Just a Gigolo, Kindred, Sphinx, Stardust (2020) and The Unhealer. For Studio Ghibli releases getting a SteelBook Edition, look for The Secret World of Arrietty and The Wind Rises.

Which titles are you buying this week? Which ones are on your wishlist, be it to buy as an impulse buy or to wait for the right price? Anime wise, I already ordered the Bofuri Limited Edition set and once the SKUs are sorted out, I want to consider The Legend of Korra set. I will likely get Dark Web: Cicada 3301 and Don't Tell a Soul as they will likely be at my local store. If Songbird is available locally it too might be bought on impulse. Damn Yankees, I Am Lisa and Money Plane interest me as well, I sort of expect to have to buy those online. Friday's release of  John Williams in Vienna really interests me too.