Happy Week of July 14th! You may ask yourselves why I am so jovial, and honestly, I could not tell you. Maybe it has just been a good week overall - Welcome to Episode 8 of the week in home video releases.

This week there is a single 4K disc release, but it is minor. It was released on May 5th as a standard 4K, but the Best Buy Exclusive SteelBook got delayed. I am talking about Bloodshot. I have not seen it so I cannot tell you if there's anything to this movie or if it is living on Vin Diesel's name.

There are no 4K digital releases this week.

Mill Creek is releasing the previously delayed 12 Monkeys - The Complete Series this week. This series is a spinoff of a movie by the same title, prior to this, each season was available individually.

Criterion's biggest release this week would be Bruce Lee: His Greatest Hits. This set appears to be just as inclusive as their previous Godzilla Collection released last October and certainly a welcome addition to fans of the late and great Bruce Lee.

Ironically, Well Go USA is releasing their own Kung Fu movie this week, titled Enter the Fat Dragon. The trailer of this one is pretty good, I would probably get it as a random title and probably would enjoy it. Great timing on this one folks.

Paramount is releasing a 25th Anniversary Edition to the movie Clueless. If you wait til next week, it's coming in a SteelBook as well. It is likely the same disc as the previous releases, if you've already got the movie, you might want to wait for a review to be sure.

A pair of animated titles from Warner this week that might interest you. Legion of Superheroes: The Complete Series, a series that ended in 2008, and the next LEGO DC series, this one titled Shazam! Magic and Monsters. The latter title was released a month ago, but that one included a figurine, this one does not, so it should eventually be had for a lower price.

Under their Warner Archive label, the 1940 version of Pride and Prejudice is released this week. This one has been remade a couple of times, as they say, mimicry is the strongest form of flattery.

Universal Pictures brings us the final season of The Magicians. Also available in case you haven't been keeping up, the complete series is available as well.

Notable from Kino this week, volume IV of the series Film Noir: The Dark Side of Cinema.

The Shout Factory label doesn't disappoint with the release of The Kiss of the Vampire this week. Our review says this one is Highly Recommended. After what seemed like 38 delays, Ron Howard directed, all-star cast film The Missing finally sees light of day, under the Shout Select label. I'm pretty excited to own this one actually.

In Anime news, fans of the Boruto series will get part 6 of Boruto: Naruto Next Generations from Viz Media. Also look for InuYasha: Set 1 this week as well, I've got this one on preorder myself, as well as Set 2 coming soon.

FUNimation has a few releases this week. Highlights include a SteelBook release of Cowboy Bebop: The Complete Series. The general release of this SteelBook will follow in September after Best Buy has a 2 month exclusive window. I had never bought this series so I am getting this in the SteelBook package. Two other titles this week that interest me is Kochoki - The Complete Series and The Ones Within - The Complete Series. With all the anime titles released every week, it is a bit difficult weeding through the ones you will like, but at some point one becomes pretty good at determining this through various resources.

Sentai & Discotek have a few titles this week as well, check out the release calendar for details.

There are no late week titles this week, which are usually Concert or Arts releases.

There are no digital releases this week.

A handful of announcements for the week. Kino added a few more titles for September. The one I remember most is Variety, slated for September 29th. Maybe it was a late night HBO binge, I don't recall. Order links coming soon.

HBO & Warner Bros Entertainment have announced Game Of Thrones: The Complete Series coming to 4K this November. The series will be presented in Dolby Vision HDR as well as Dolby Atmos audio. The set promises to be all inclusive, with over 15 hours of bonus material. Two purchase options will be available, a standard box set, and also a Best Buy Exclsusive SteelBook set. I actually like the looks of both of these.  The Best Buy set looks very similar to the Batman movie collection they did a little bit ago, which turned out to be quite fragile. Hopefully they will ship these out with care.

RLJ Entertainment is continuing to announce and release Shudder Originals, this week's announcements include Z, Blood Quantum and Terrified.

In import news, StudioCanal has announced the 4K disc release of Bill & Ted's Excellent Adventure. I reached out to Shout Factory to see what their thoughts, and although their attention was drawn to this release, they have indicated that they currently do not hold distribution rights to the 4K release of this movie. That could change soon, or we could see an announcemen from Arrow Video in coming days. If you opt to import it, remember the 4K disc is not region locked, the Blu-ray remains a different story.

Closing out this week's article, Criterion's biannual sale at Barnes & Noble is live, both in the stores as well as online. My desire list is pretty short, I do want War of the Worlds. If my list doesn't grow to meet the free shipping threshold, chances are that Amazon will still offer this title within a dollar or two.

I've got the 12 Monkeys set on order, Kochoki, Tokyo Gore Police as well as the Cowboy Bebop SteelBook. I'm interested in the Bruce Lee Greatest Hits Collection, but not enough to pre-order it. 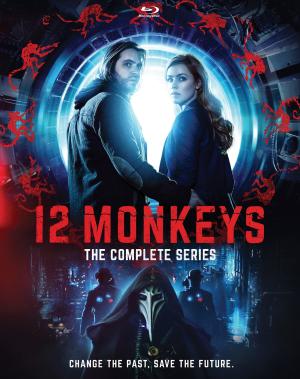 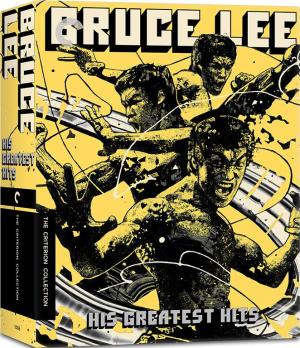 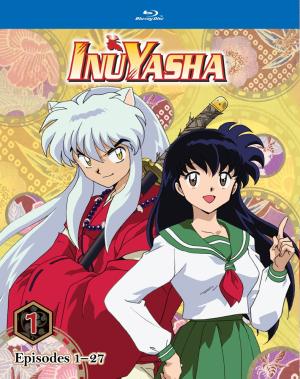 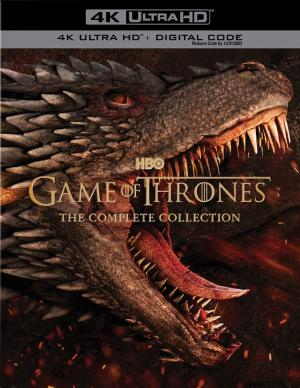