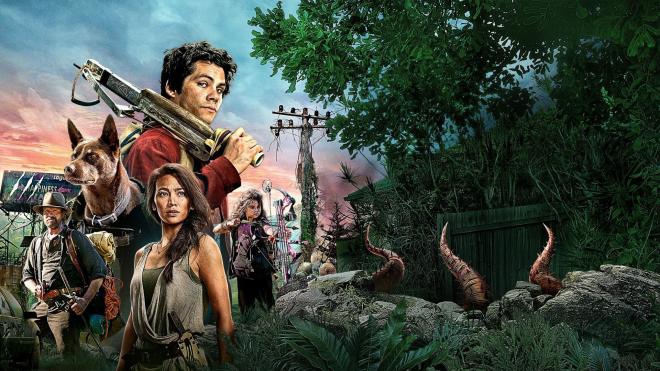 Home Video Releases For The Week of January 5, 2021

First full week of 2021 right here folks! Have you broken your New Year's resolution yet? Here's hoping this year will be a good one.

Welcome to Episode 33 of our weekly look at the highlights of what's coming out on home video this week.

Just a single 4K disc this week, the 2020 Adventure/Comedy Love and Monsters. I don't know enough about this one to comment any further. 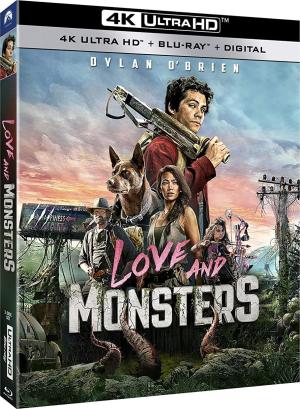 So far it looks like the month of January is pretty evenly divided for Blu-ray releases. Here's the highlights for this week.

Warner Archive brings us The 100: The Complete Seventh and Final Season. Seven seasons seems a compfortable number with a lot of great shows.

With Sir Sean Connery gone, it's fitting to have a reissue of 1975's The Man Who Would Be King, which no doubt is simply a more exonomical package. Maybe one of our readers could comment, is there any basis to this movie and the more recent The Kid Who Would Be King. 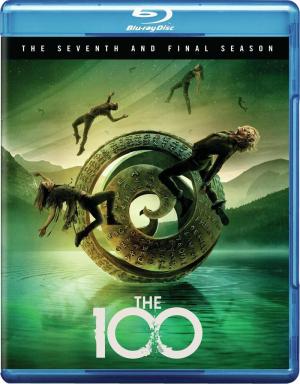 In the Anime category, Black Bullet - Complete Collection might be worth your time. R-Rated anime includes Blood Sisters and Devilman - Special Edition, Amazon lists them as next week but the studio's site and other retailers indicate they are out this week.

Kino Lorber has a few noteworthy titles each week, but the one that might catch your eyes is Captain Newman, M.D., starring Gregory Peck & Tony Curtis. A previously delayed title Ingagi comes out this week, but relabeled as one of their Forbidden Fruit titles, this one is Volume 8 for those keeping track. It's dubbed as "the greatest movie hoax" which piques my interest a little. 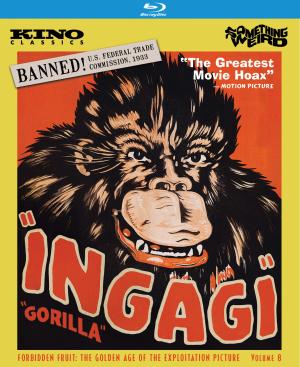 Kino Partner, Code Red, has a fun 80's title this week, Savage Streets. Those growing up on Vestron Video, MTV when they played music and even HBO when it was in its infancy should remember this one. Kino's other partner, Scorpion Releasing, brings us Tintorera, another shark movie trying to make a buck from the success of Jaws. On its own this one is not a bad movie. 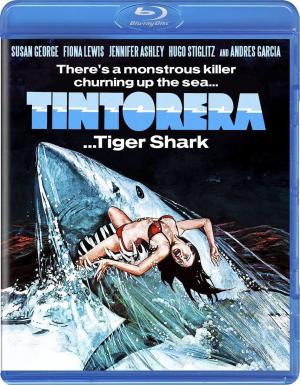 Love and Monsters also gets a Blu-ray release as well.

Criterion Collectors have one release to ponder this week, Three Films by Luis Buñuel, which include The Discreet Charm of the Bourgeoisie, The Phantom of Liberty and That Obscure Object of Desire.

Both Friday releases are Operas, Beethoven: Lenore and The Fiery Angel.

The Time Travelers (1964) was slated for this week, but sort of went *poof* with no new date listed.

Monster Hunter now has order links, both for the Blu-ray and the 4K Combo, and has a tentative street date of March 30. I would expect all sorts of retailer exclusives on this one, if not domestically, perhaps overseas.

Castlevania: Season Three just got listed as well, but no official announcements yet. Also, from the same distributer, His Dark Materials: Season Two also got a listing, announcement expected very soon. Season One in my opinion had a much better release in the UK. This show was produced in 4K, so the lack of a 4K disc option annoys one to no end.

Which titles are you buying this week? Which ones are on your wishlist, be it to buy as an impulse buy or to wait for the right price? I do have Blood Sisters, Devilman and Shrine of the Morning Mist on order. Love and Monsters 4K could be an impulse buy. A Gravitas release that I might consider, Nina of the Woods. Savage Streets and Tintorera are distant wish list items.