Not a lot to really bring front and center this week about the entertainment industry, other than to say welcome to Episode 34 of our weekly look at what's coming to Home Video.

There are no 4K discs slated for this week in the U.S. market. This whole month is a bit light actually.

On the Blu-ray front though, it's an average week. So, without further adieu, let's get right to it.

The anime category has a handful of titles this week worth your time. In no particular order (except maybe alphabetical) they are: Boruto: Naruto Next Generations - Set 8 (Shadow of the Curse Mark), Fruits Basket: Season 2 Part 1, available as a standard edition and as a Limited Edition, Girls und Panzer: This is the Real Anzio Battle!, a movie titled Lupin III: The FIrst available in a standard edition and as a SteelBook, 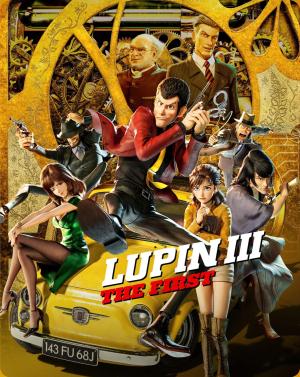 Mill Creek has another batch of VHS Retro Look titles this week, they are Blind Fury, Crossroads, The Freshman and Like Father Like Son. Also from Mill Creek, the next Ultraman release, this one is titled Ultraman Taro - The Complete Series and is available as a standard edition and as a SteelBook.

If you're a Criterion collector, there is one title this week that I personally know nothing about, Minding the Gap. 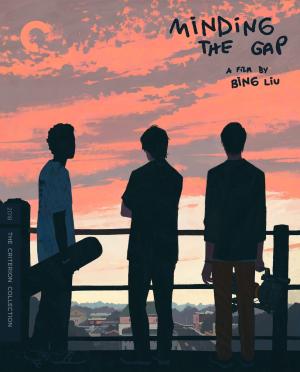 Lionsgate has an action sci-fi release titled Skylines. Somehow this one looks familiar but yet it is not, and no, I'm not thinking of Pacific Rim either. 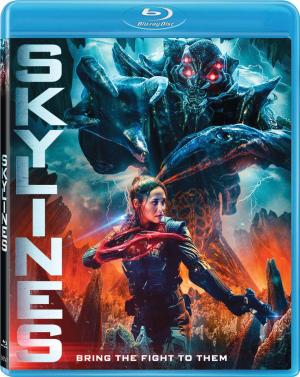 The 2020 horror/thriller Spell comes to you this week from Paramount. 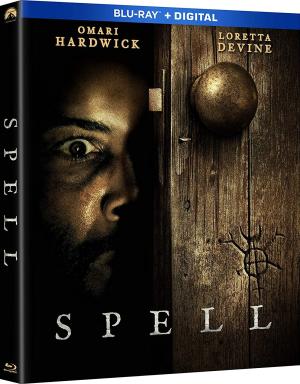 Very slow week for announcements, as expected, but with the holidays over they will resume.

Amazon has listed a street date of February 23 for The Croods: A New Age, I probably would accept that as accurate.

Severin films has announced their April slate of titles, some of them were pending since 2012 and were to be released by Scorpion Releasing. The titles are Day of the Animals, Deep Blood, Grizzly and Santa Sangre. The latter will also be available on 4K Ultra HD Blu-ray as a 4-disc deluxe editon, look for them under April 27th.

Which titles are you buying this week? Which ones are on your wishlist, be it to buy as an impulse buy or to wait for the right price? One title preordered, the Lupin III SteelBook release. I've got a very short wishlist this week, Buried Alive and Skilines. A couple of the Mill Creek retro titles mildly interest me as well.