At the end of the week, we will be saying HAPPY NEW YEAR as we reign in 2021! This could be interesting with a pandemic raging, no Times Square event for sure. Having lived in the country and in the city, there is still a commonality at midnight, that pop pop pop sound of either fireworks or gunshots!

Welcome to Episode 32 of our weekly look at what's coming to home video. Just like last week, the selection is pretty light, if not lighter.

There are no 4K releases slated for this week. If we were in the UK I would mention His Dark Materials Season Two. 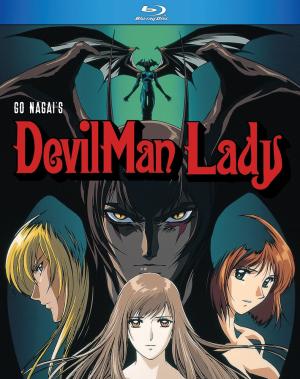 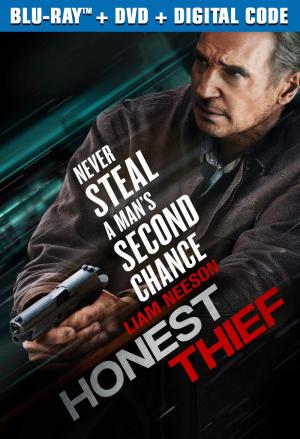 From Sony Pictures, 2020's The Last Shift, considered as a Comedy Drama. The cast should be familar to you any way, might be worth a look. 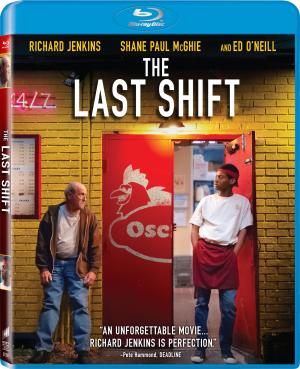 If you're a Marx Bros. fan, the previously delayed A Night in Casablanca appears on track for this week.

For a Friday release, a previously delayed title, Asia: Symfonia - Live In Bulgaria 2013. Asia was a pretty decent rock back back in their day.

Often times I do not post complete announcements from the independent houses, it is is not out of lack of respect, it's that many of the titles have a very limited audience and these weekly posts are highlights. Any way, early this past week Vinegar Syndrome announced Silent Madness 3D with a street date of January 26. I know 3D fans are always looking for new titles so this is big news to such fans. This release includes 2D, digital 3D and analyph 3D. The latter means you put on the colored glasses (included) and view them on any TV.

Details and street date have been finalized for the follow up to the movie Ne Zha, this one is titled Jiang Ziya. No 4K listing yet, hard to say if there will be. 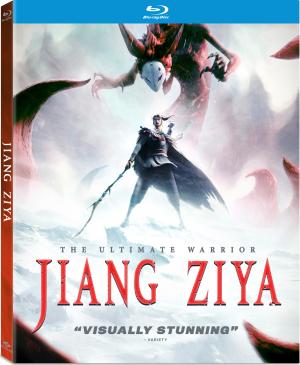 Paramount has announced the next batch of Miramax reissues, they have a street date of February 23rd. What's great is that if you missed your chance to buy these when they originally came out, the reissues are typically a little less money this time around, and you no longer have to have that much desired released dangled in front of you by a third party seller at $100 or more! This batch contains mostly R rated titles and so far they include Chasing Amy, Doubt, The English Patient, Finding Neverland / Ella Enchanted (Double Feature), Frida, Gone Baby Gone, Hostage, Like Water for Chocolate, Rounders, Shakespeare in Love, Sling Blade and Trainspotting.

FUNimation has revealed their Late February/March 2021 titles. As expected, the SteelBooks for Dragon Ball Z Season 8 and Season 9 are there. Additionally, Fairy Tail: Part 26, A Certain Scientific Railgun T - Part 1, Attack on Titan: Season 3, BOFURI: I Don't Want to Get Hurt So I'll Max Out My Defense - Season 1 (as a standard release and as a Limited Edition release,) Fruits Basket: Season 2 Part 2 (also as a standard and a Limited Edition release,) One Piece: Season Eleven - Voyage One (first season of this series on Blu-ray,) Black Clover: Season 3 Part 3 (additionally a different SKU with an empty box to hold the entire season,) Asteroid in Love - The Complete Series and Goblin Slayer - Goblin's Crown. Also debuting in May, Phantasy Star Online 2 - Episode Oracle Part 1.

Which titles are you buying this week? Which ones are on your wishlist, be it to buy as an impulse buy or to wait for the right price? The only one I preordered was Devilman Lady, Honest Thief and Last Shift are wishlist items, as well a Case File 221 S1P1.