Welcome to Episode 28 of our weekly look at what's new in Home Video entertainment.

This month being the last month of what many of us would call a difficult and trying year. On a plus note though, the studios are still cranking out physical media at a rather steady pace.

This week you might feel your wallets burn if you're looking to get 4K discs.

Filtering out the eleven "PS5 4K Movie Essentials" reissue releases, the slate is still rather large. It's good to see Sony come to their senses and embrace the fact its gamers want 4K drives in their systems, gamers generally enjoy movies too.

Let's start ou tthe week first with a 4K import offered by Arrow Video, with a Monday street date, David Cronenberg's Crash. Before this year, this movie was not even available on Blu-ray. You might have to visit Zavvi if Amazon doesn't open up ordering for this one. 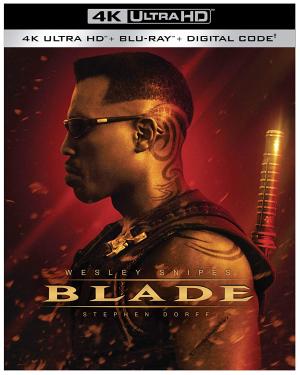 Continuing with Eddie Murphy, in a move that made sense, Bevery Hills Cop gets a 4K release. Just like Blade, sequel(s) getting a 4K release probably depends on interest in this one.

Random oddities, two 4K reissues, this time as SteelBooks, Crouching Tiger, Hidden Dragon and Léon: The Professional. Previously delayed to December 8, but somehow at the last minute now available December 1st, Top Gun is now available in a SteelBook package too. All three Jumanji movies in a Jumanji 3-Film Collection, and lastly in this category, The Equalizer and The Equalizer 2 in a 2-Film Collection.

This week's biggest releases have got Peter Jackson's name attached. I'm referring to his Middle Earth double trilogies. Chronologically (by production date) let's start out with The Lord of the Rings trilogy. Much like two paragraphs ago, the common theme is that it will be available as a standard edition and as a Best Buy Exclusive SteelBook collection. This one was originally slated to get a Limited Edition Giftset, Amazon seems to no longer have it availabe, but Best Buy still does. The other Peter Jackson trilogy, The Hobbit is also available as a standard edition and as a Best Buy Exclusive SteelBook edition. The trend lately with a lot of Warner Bros. catalog 4K releases is that they do not include the Blu-rays, but at least in the case of these two, you have both the theatrical releases and the extended editions. How many of us bought these movies multiple times over the years, first as a theatrical, then as an extended release? 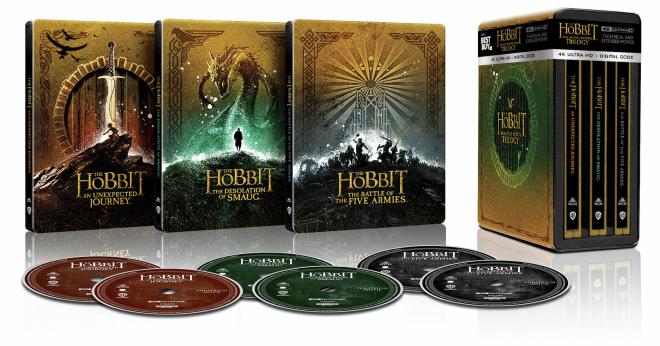 Fortunately for our wallets, this week's Blu-ray selection is below average.

In the anime category, FUNimation has some 'essentials' releases and Sentai Filmworks has more non-English dubbed releases. What's new from FUNimation though? Dr. Stone: Season One - Part Two, being offered as a standard edition release and as a limited edition release. As a primer for next week, you can get Violet Evergarden I - Eternity and the Auto Memory Doll feature film, in advance of the complete series.

Warner Bros./HBO brings us the reboot of Perry Mason, Perry Mason, The Complete First Season. The Warner Archive Collection releases the Bugs Bunny 80th Anniversary Collection this week, offering 60 Bugs Bunny cartoons, plus 10 more Looney Tunes feature cartoons as an added bonus. I don't think we will ever see War Time Bugs in HD, but I will never say never. Tex Avery Screwball Classics Volume 2 comes out this week according to the studio, but according to Amazon, December 15th. Either way, order from our link and it will show up eventually, <g>. 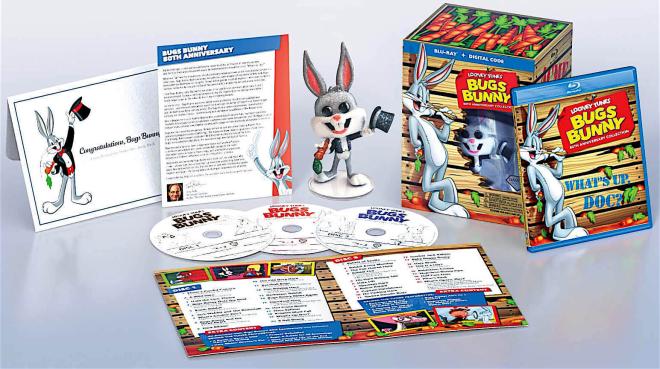 Criterion Collection this week, they missed the 4K boat on this one, Crash is offered as a Criterion Edition Blu-ray, if it suits you, by all means buy it.

I pity the fool that doesn't remember D.C. Cab, starring Mr. T,  offered this week from Kino. I guess you're excused if you're a millennial or later, but it is a memorable film. Kino is offering other titles this week too, check out the listings.

Paramount and CBS TV is releasing Mission Impossible - The Original TV Series this week, the magnitude of this series is huge. Read our review, order the collection.

Also don't forget Popeye, and as I recall this one made it to HD DVD but not to Blu-ray all those years in between.

The Paramount Presents label is offering The Golden Child and Trading Places this week. 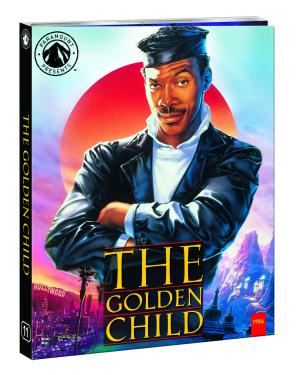 Paramount has added a few catalog titles to Feb 2. I am pretty stoked to see Mouse Hunt and Small Soldiers on the list. Also added are Lassie, Yours, Mine & Ours and Ladybugs.

Arrow Video announced their February titles late in the week. For the U.S. & UK expect to see The El Duce Tapes and Shogun’s Joy of Torture. For UK only they also are offering Demons 1 & 2 4K, Demons 1 & 2 Limited Edition (fat pack) and Beyond Re-animator. I have no idea if they're negotiating U.S. rights to any of the latter films or if it is a lost cause, sit back and see, if even just until February. Here's a peek at the Demons 4K fat-pack: 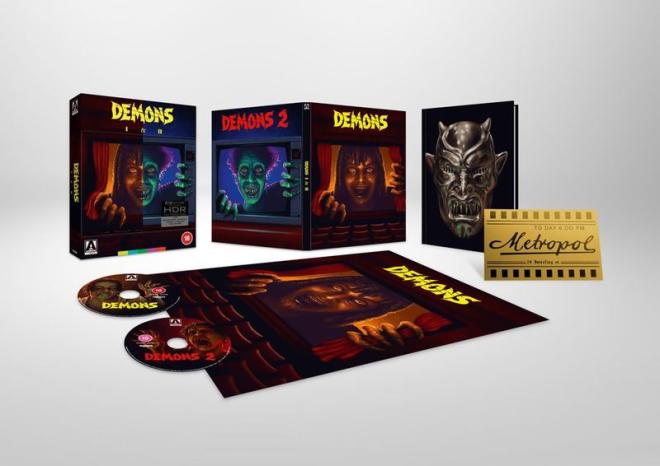 Closing out the week's new title announcements, Vinegar Syndrome accounes their January titles. I am not sure if this means January at their own store front and February everywhere else, stay tuned for updates. Currently they're listed for January 19th.

Which titles are you buying this week? Which ones are on your wishlist, be it to buy as an impulse buy or to wait for the right price? First of all, I want to throw out there a "You're welcome!," I'm taking one for the team by importing Crash 4k. Although Criterion seems to have missed the 4K boat by releasing a regular HD Blu-ray this week, my action of importing the 4K means you can probably expext an Arrow Video 4K announcement in a matter of weeks! I also ordered Beverly Hills Cop 4K, Coming to America 4K, Best Buy editions of Lord of the Rings and The Hobbit trilogies. Mission Impossible TV series is also en route. High on the wishlist, The Golden Child, DC Cab and Violet Evergarden. Blade 4K is also on the wishlist.