It feels like March just began, and just like that, it's over. Short and Sweet, welcome to Episode 46 of our weekly look of the highlights of home video releases and news of what is yet to come.

There is a single 4K disc release this week. If you missed the opportunity to get the limited-edition release of Tremors from Arrow Video, they are releasing a scaled-back 'Special Edition' version this week.

Somewhat average week for Blu-ray releases. Here are the highlights...

LionsGate this week releases a new feature titled Barb & Star Go To Vista Del Mar, which at first glance looks like an animated film, but, surprise, it's not! It actually is a comedy film that could be fun. Also from LionsGate, Shadow in the Cloud and Son of the South. I said "Son of the South" and NOT "Song of the South", sorry but the latter title will remain 'lost' pretty much forever. 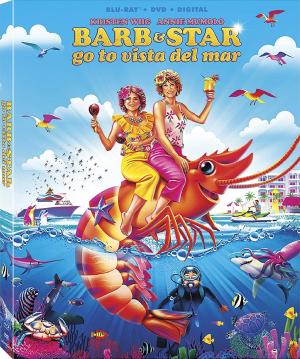 Carole Lombard fans should note that Kino is releasing the Second Collection this week. Also getting a volume 2 this week, Western Classics.

Suidio Ghibli's latest, Earwig and the Witch debuts on disc this week, available as a standard release and as a SteelBook release via GKIDS and Shout Factory. I have said this before, I wish their SteelBooks would be a little more exciting, the cover arts are a rather bland solid color with a character or two on the cover itself. 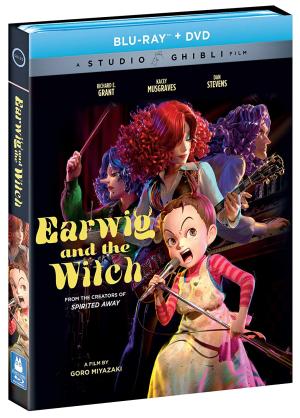 Other animated releases, look for a standard release of Elfen Lied: Complete Collection, if you bought the SteelBook, this one could be to use while the collectible SteelBook remains untouched, or maybe you've been waiting for it to be more affordable. Also look for Sunday Without God, no doubt a potentially controversial title just by its name. 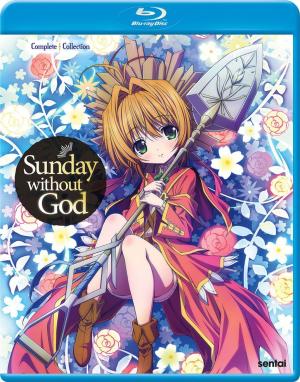 The single Warner/Warner Archive release this week is the complete animated series for Thundarr the Barbarian. 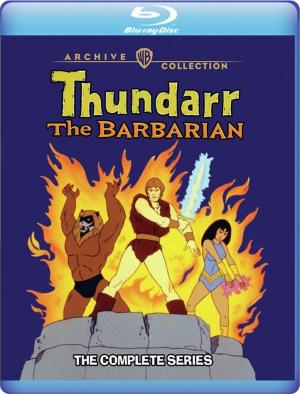 There is a single release scheduled for Friday, a Lynyrd Skynyrd concert from 1976, Live at Knebworth.

In addition to The Bird With The Crystal Pluamge 4K coming in June, Arrow Video is also releasing Irezumi, Major Dundee, The Stylist and Years of Lead: Five Classic Italian Crime Thrillers.

Vinegar Syndrome has announced its next 4K release, Six-String Samurai. It is unclear if this title release of May 2021 will be for their web site exclusively and then in June on Amazon and other sites or if May is the general release. Usually their announcements have street dates for their site and then 30(ish) days later on Amazon and other sites.

Blue Underground has revealed the street date for Dead & Buried on 4K disc to be July 20th, and they have announced 2 additional slip cover variants as well. Do check out the 4K release schedule for details.

Which titles are you buying this week? Which ones are on your wishlist, be it to buy as an impulse buy or to wait for the right price? I did preorder Sunday Without God and the Elfen Lied Collection. I will likely pick it up locally, Barb & Star Go To Vista Del Mar. I sort of expect the standard release for Earwig and the Witch to be available locally too, which I will buy. Mild interest in the other two LionsGate releases, Shadow in the Cloud and Son of the South.