'The Witcher 3: Blood And Wine' Expansion Screenshots Are Pleasant And Lovely

Geralt stops to smell the flowers.

The second expansion to 'The Witcher 3: Wild Hunt,' titled 'Blood and Wine,' is on the way, and developer CD Projekt RED has said that more information on the DLC is coming in May. Until then, though, the studio was kind enough to release a new collection of screenshots to give fans a preview of the new region of Toussaint.

The screenshots are positively pleasant, with Geralt cavorting with noble ladies, attending a dinner party and wandering through verdant landscapes. The developer suggests that this new region is lovely by design, though players will find that nothing is as it seems on the surface.

"Toussaint, the new realm we're creating for the expansion, is unlike anything you've seen in 'Wild Hunt'—carefree and colorful," said Marcin Momot, community coordinator at CD Projekt RED, in a release, "but your gut never stops telling you that there's some real dark stuff happening underneath all that."

You can check out the 'Witcher 3: Blood and Wine' expansion screenshots below. 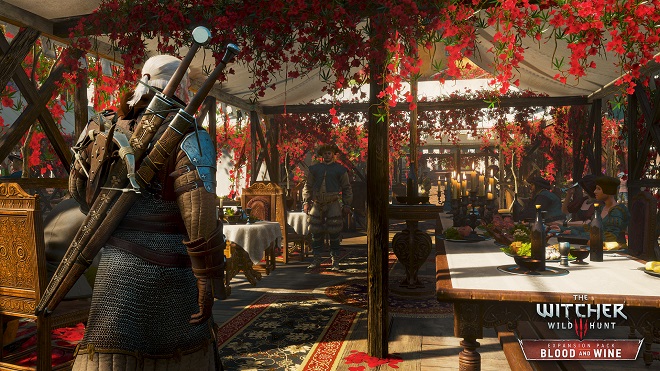 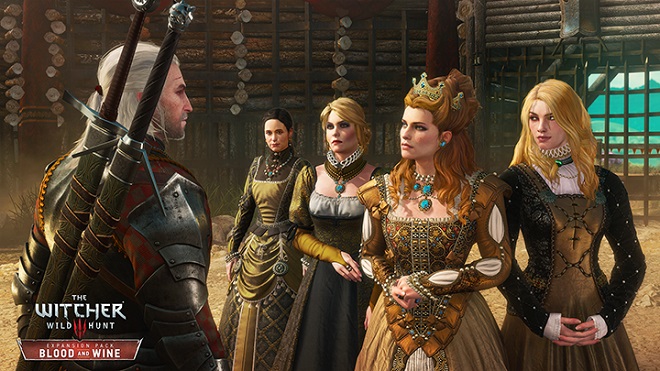 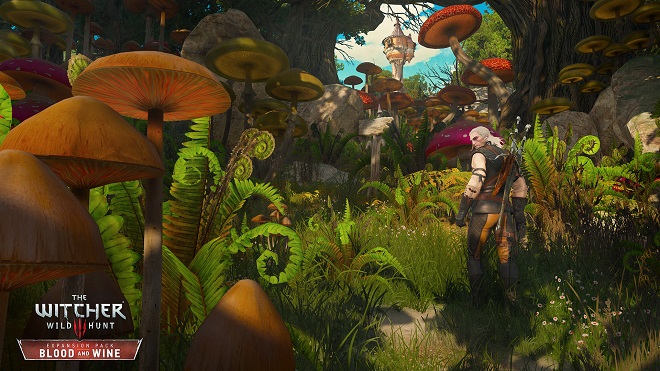 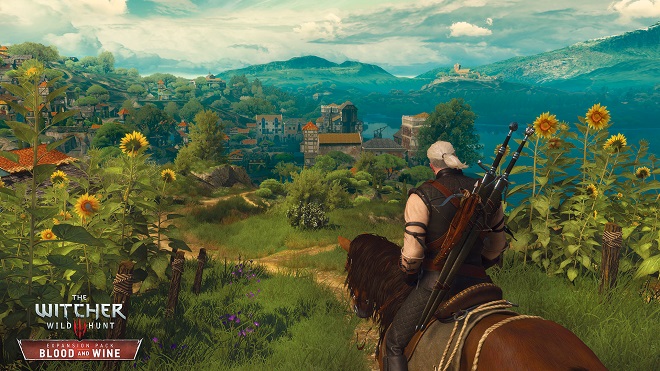 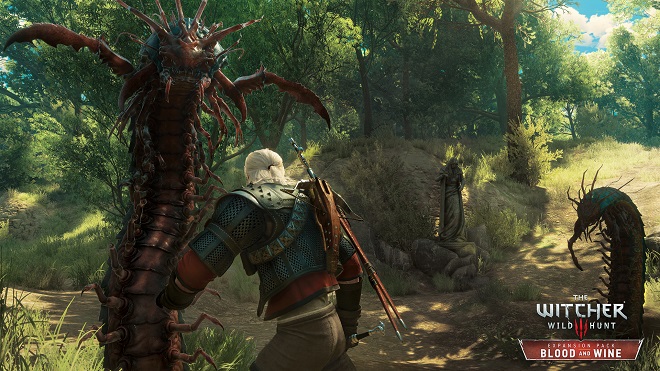