(Un)Break You: 'Batman: Return To Arkham' Has Been Patched

While not as white-hot furious as the reaction to the PC 'Arkham Knight', 'Batman: Return To Arkham' has been mired in technical problems pretty much since the first trailer dropped, and the complaints were founded once the game actually dropped and we got a stuttering, clippy mess with 'Asylum', and a wildly inconsistent framerate in 'City'. Last night, however, WB Games quietly put out the answer to everyone's prayers.

Patch 1.02 has been released for the game, delivering, according to a post on their official forums, "visual upgrades for the PS4 Pro, as well a variety of performance and stability improvements". Having given both a spin on PS4 Pro, I can confirm the game is definitely running at higher resolution on a 4K screen, looking a lot cleaner and brighter than it did at release. We'll leave the fine details to the inevitable Digital Foundry video, but at least on a surface level, the graphical enhancements are most welcome. 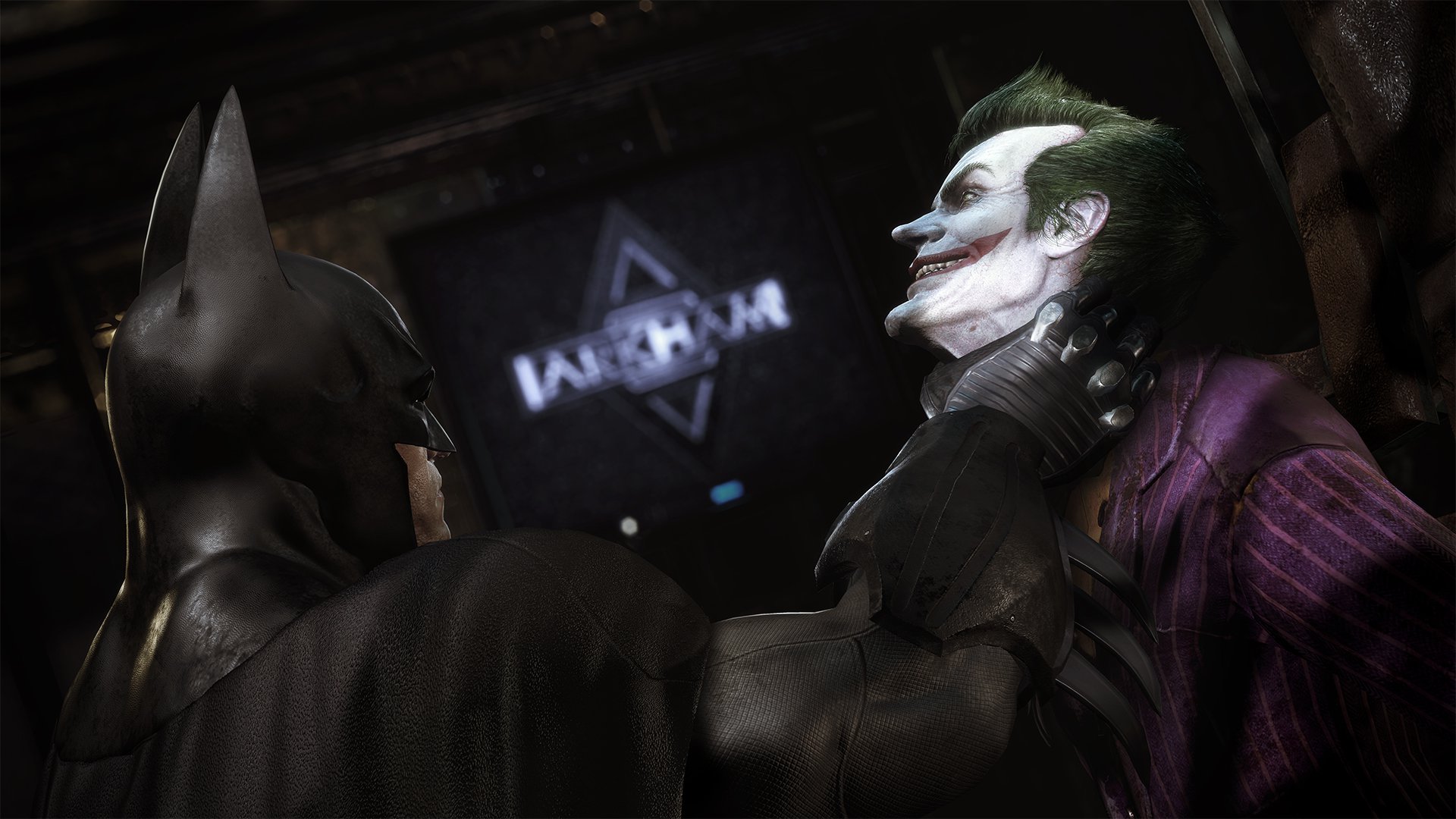 More importantly, however, the patch has delivered the blessing of fixing 'Arkham Asylum's framerate problem. Zero stutters, even in high-activity areas of the game and transitions. It's all smooth as silk. The one minor downside, however, is that it appears they did much the same for 'Arkham City'. While the framerate did have the nasty habit of dipping down something fierce before, there were equally as many moments--especially on the PS4 Pro--where it would hit high-40/low-50 fps. The game still looks great, but sadly, those days are done, with the game now locked to a steady 30fps. Stability is good, but a switch of some kind to choose how you want the PS4 to handle things might've been appreciated. That seems to apply to a lot of Pro optimized games. Looking at you, 'Last Guardian'.

Still, anyone who was hesitating on the 'Arkham' set due to the technical hitches (and doesn't own a midrange PC that can hit 60fps with these), it's now safe to jump on board.