After months of work, 'Arkham Knight' is back on Steam. Cause for celebration, nightmare's over, right? Well....

Apparently, there's still some major problems going on. The biggest one, which WB Games has caught, is a paging issue on Windows 7 machines after "extended gameplay sessions". They recommend just restarting the game which should clear that right up. That could get obnoxious, considering the length of some of the game's missions, and how long the game takes to load up. There's some lesser, related issues to that--SLI and Crossfire support is still not there, though Warners states they're working with their GPU partners to fix that up, along with some stability issues with certain cards--but they're stiil issues. 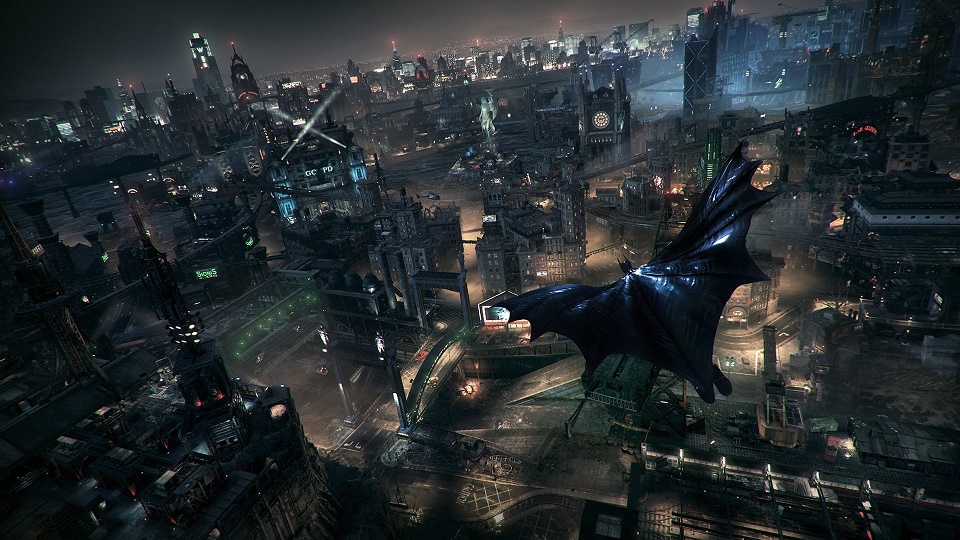 There's also some serious problems with the game going wonky on Windows 10 machines. Warners' solution? "Having at least 12GB of system RAM on a PC allows the game to operate without paging and provides a smoother gameplay experience." Fun trivia: The game runs smooth as silk on PS4 and Xbox One. Both of which have 8 GB of RAM.

But, hey, all this is a small price to pay for the fully enhanced, PC-optimized version of the game right? Well...

Via Eurogamer: "We asked Digital Foundry to take a quick look at the game as it stands - the results suggest that 'Batman: Arkham Knight' today has seen no further improvements from its interim patch back in September.

The only noticeable changes were the addition of support for add-on and season pass content."