The very first tidbit of content in the 'Ascendance' DLC pack is already out on the PS4 and PS3 for season pass owners, and that is the 'Ascendance' DLC bonus weapon set, which includes an OHM directed energy hybrid weapon and its custom 'Werewolf' variant. This weapon has both LMG and Shotgun modes, and looks both devastating and fun to use. 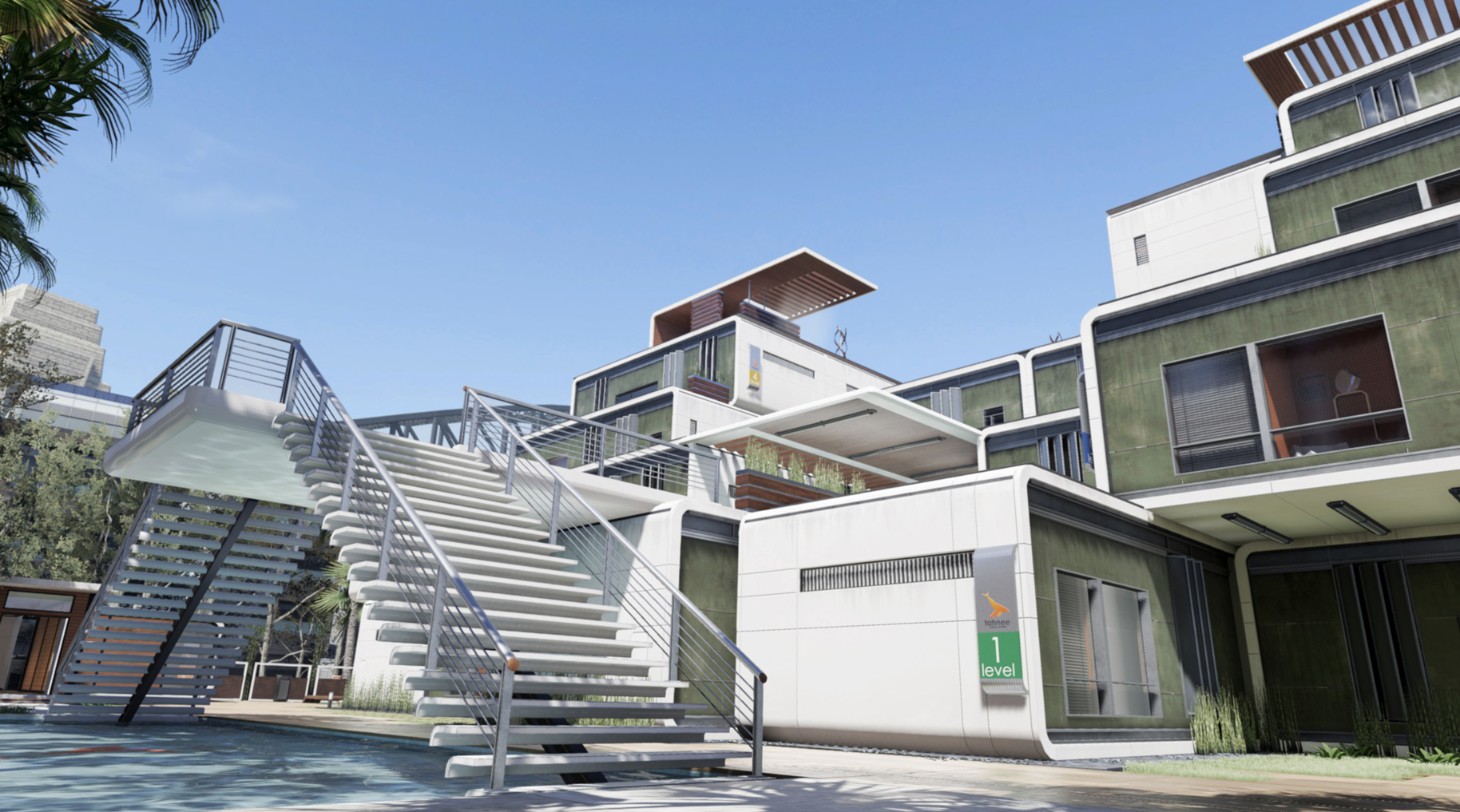 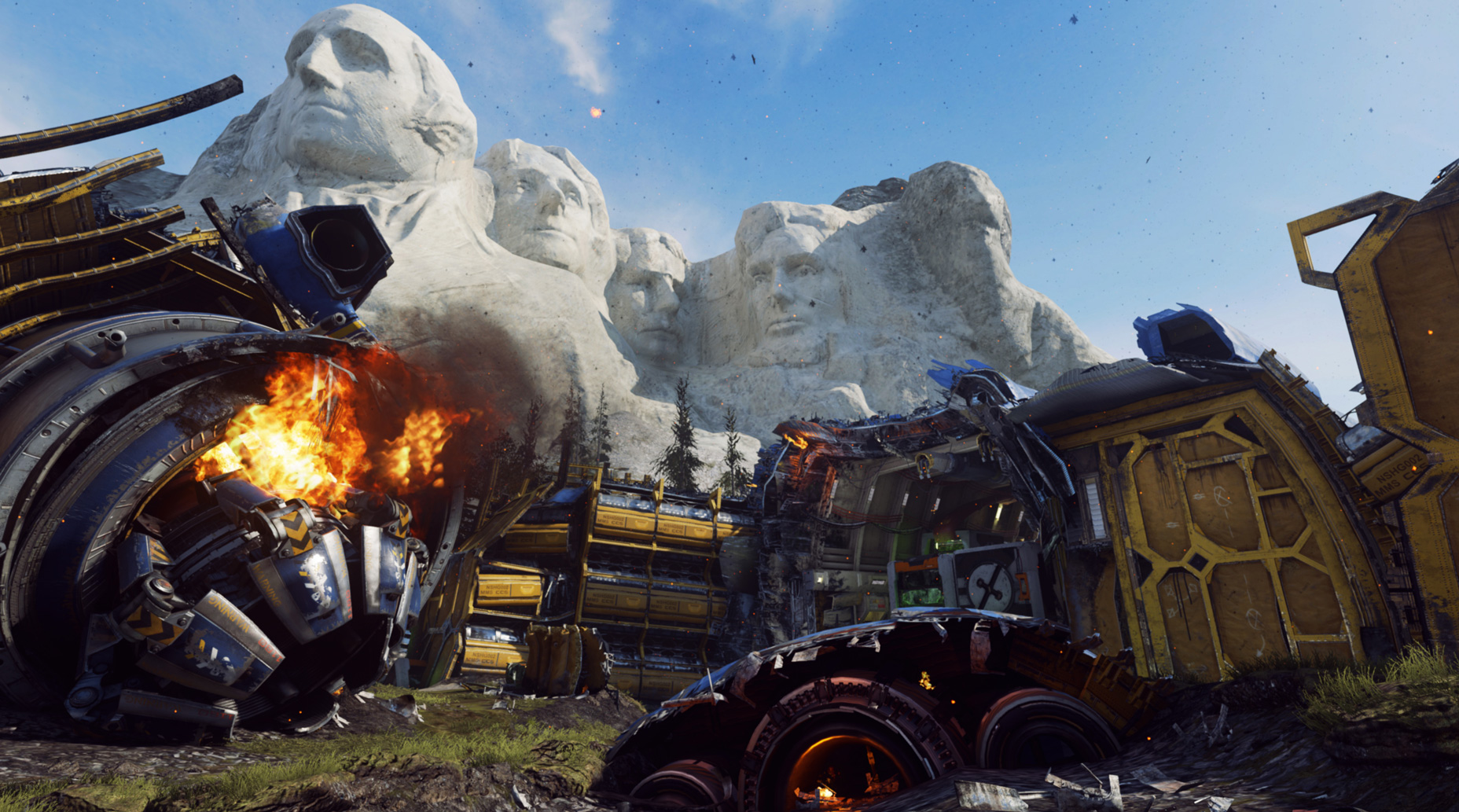 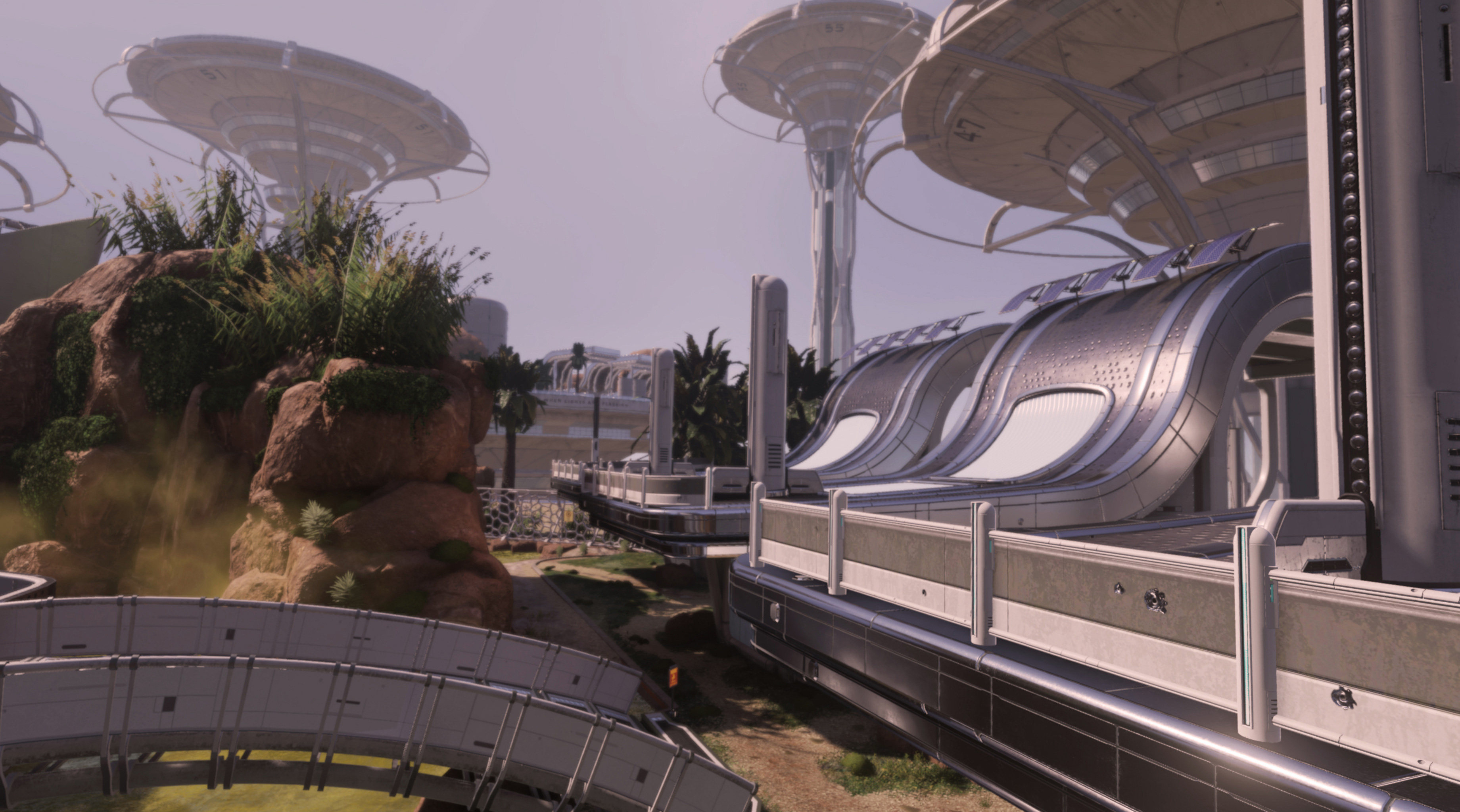 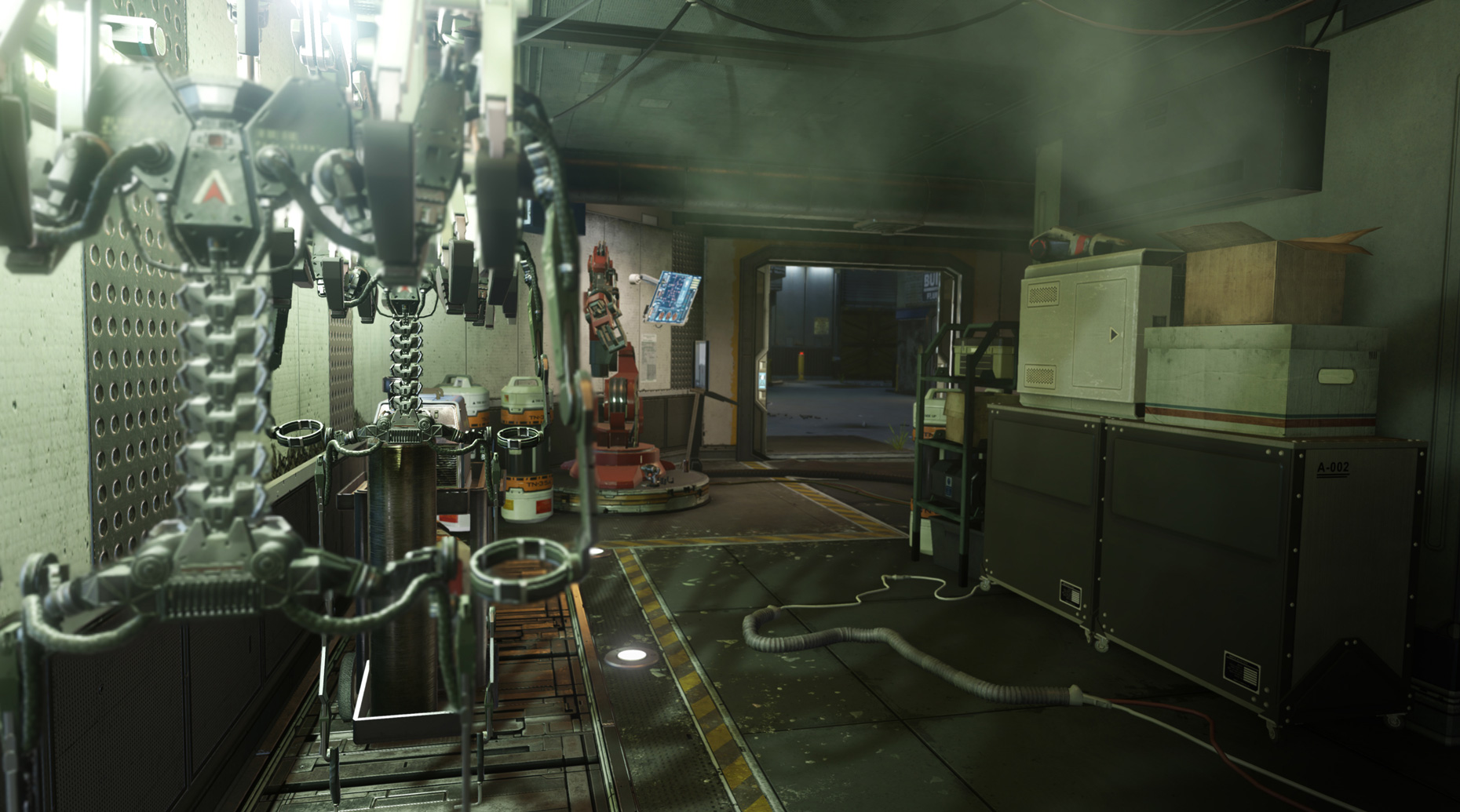 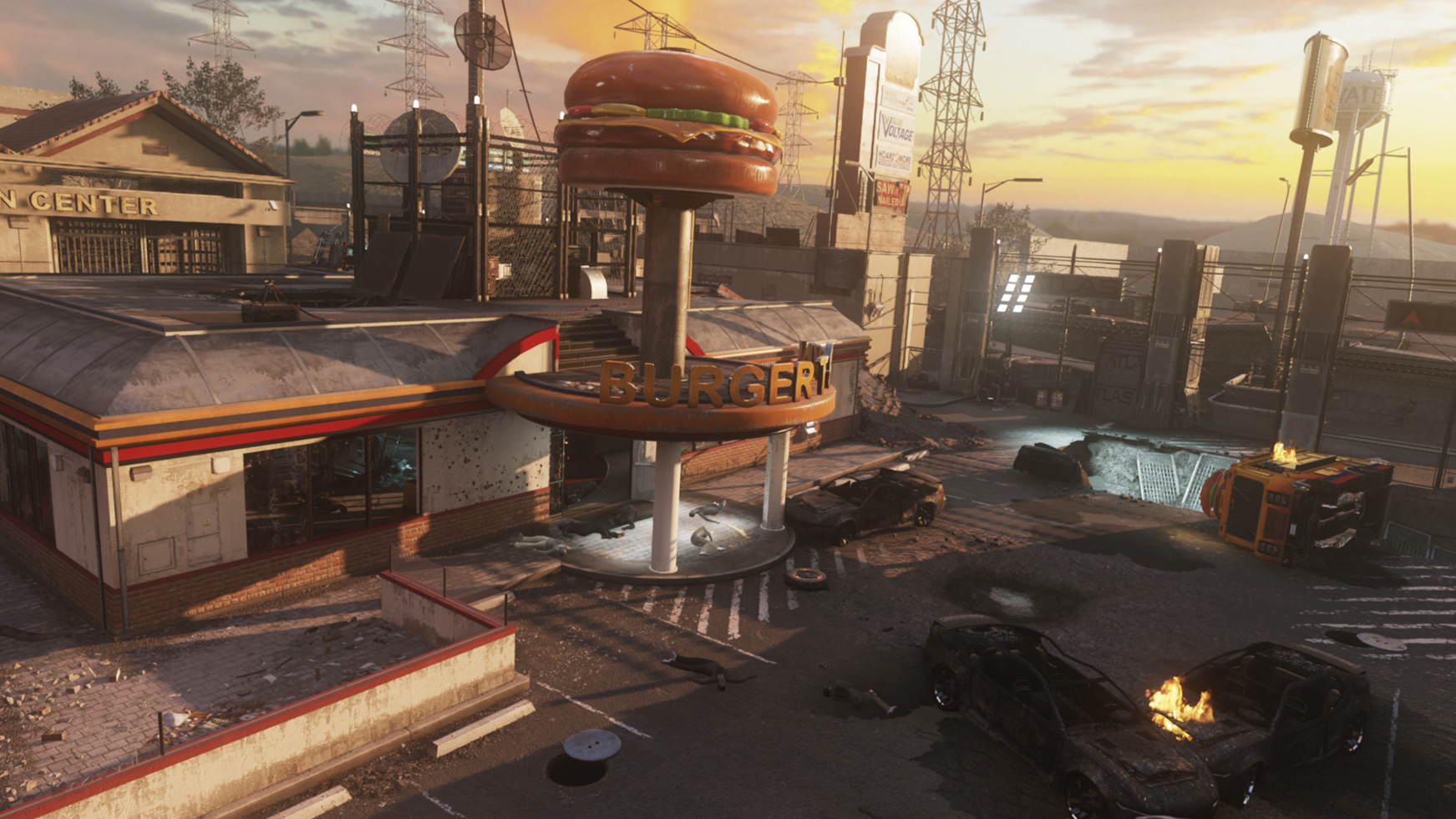