'Super Smash Bros. for Wii U' Bundle With Gamecube Controller and Adapter Pops Up on Amazon

As the 3DS version nears launch, the Wii U version revs up for holiday marketing.

When Nintendo first revealed the existence of the Gamecube controller adapter for the Wii U, meant to release in conjunction with 'Super Smash Bros. for Wii U,' naturally, the company also made mention of a planned $99 bundle. Amazon just threw it up with a placeholder Dec. 31 release date, but you can pre-order now if you're so inclined.

The bundle includes the game, a Gamecube controller adapter and one specially marked Gamecube controller. It's pretty straightforward, but it should get those planning on busting out the old and meshing with the new a head start. 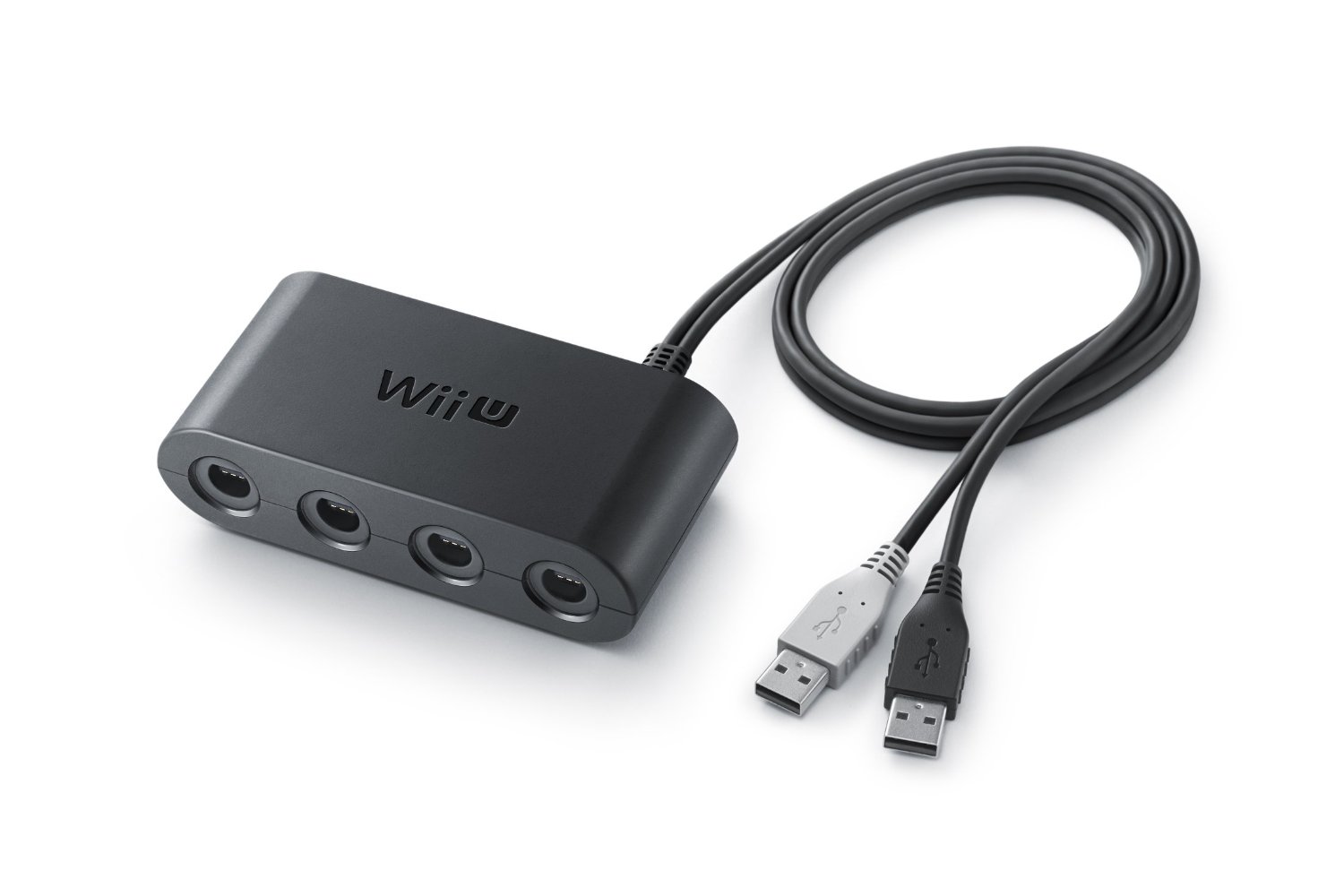 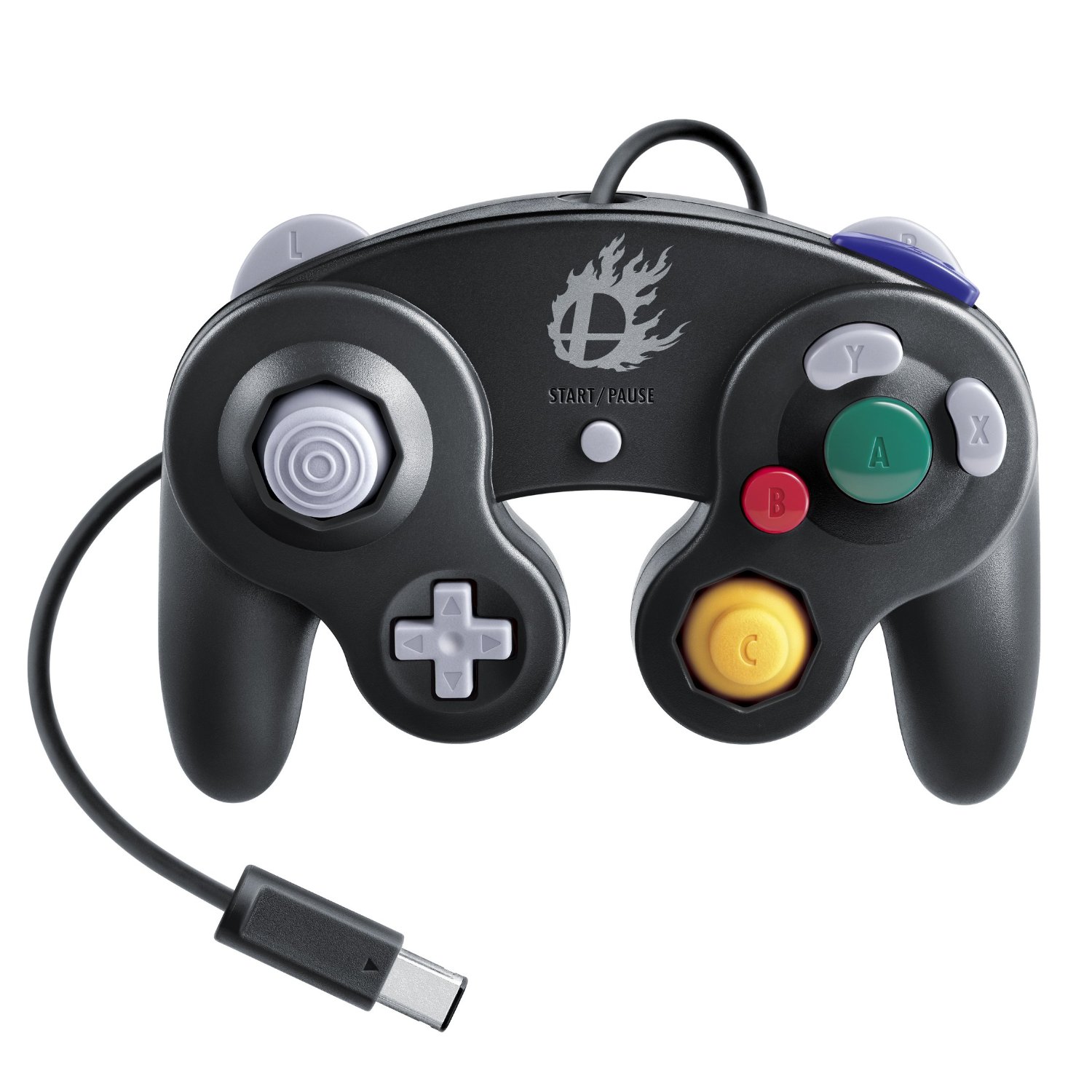 'Super Smash Bros. for 3DS' is headed out to stores next week on Oct. 3. Right now, the Wii U version has a tentative Holiday 2014 release date, though rumors have placed it in mid-to-late November.