Get Aerial in the the New 'Call of Duty: Black Ops III - Eclipse' Maps

One thing that Activision is highlighting for new 'Call of Duty: Black Ops III' expansion, 'Eclipse,' is even more extreme mobility. The four new multiplayer maps have a strong emphasis on wall-running and mobility chains.

In the new trailer, an acrobatic killstreak is shown in each map, with 'Knockout' in particular looking impressive. With 'Eclipse' hitting the PS4 tomorrow, players ought to be able to put some of the showcased moves into action. (Or at least try.) 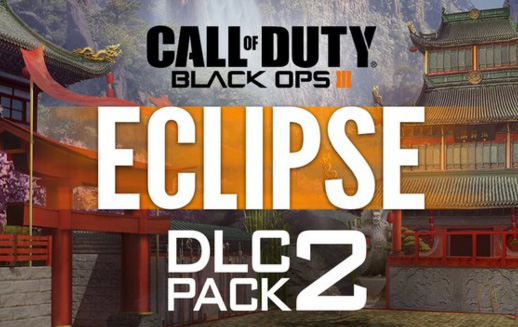 'Eclipse' can be purchased on its own (as a DLC pack) or as part of the season pass. With 'Eclipse' arriving on the PS4 , that means that Xbox One and PC players should be thinking late May or early June. Right now, the PS3 and 360 are not due to get a version of 'Eclispe,' but that may change as it did for 'Awakening' and the PS3.