Pinball-RPG Mashup 'Rollers of the Realm' Coming to PS4, PS Vita and PC

Yes, you read that right.

'Rollers of the Realm,' a "Best in Play" winner at last year's GDC, is headed to the PS4, PS Vita and PC, having been picked up by publisher Atlus.

Though pretty much everything is slowly becoming an RPG these days, the traditional virtual pinball genre might still seem like a stretch. That said, the official description makes the game seem like a pretty cool mixup for those already entrenched in the genre: 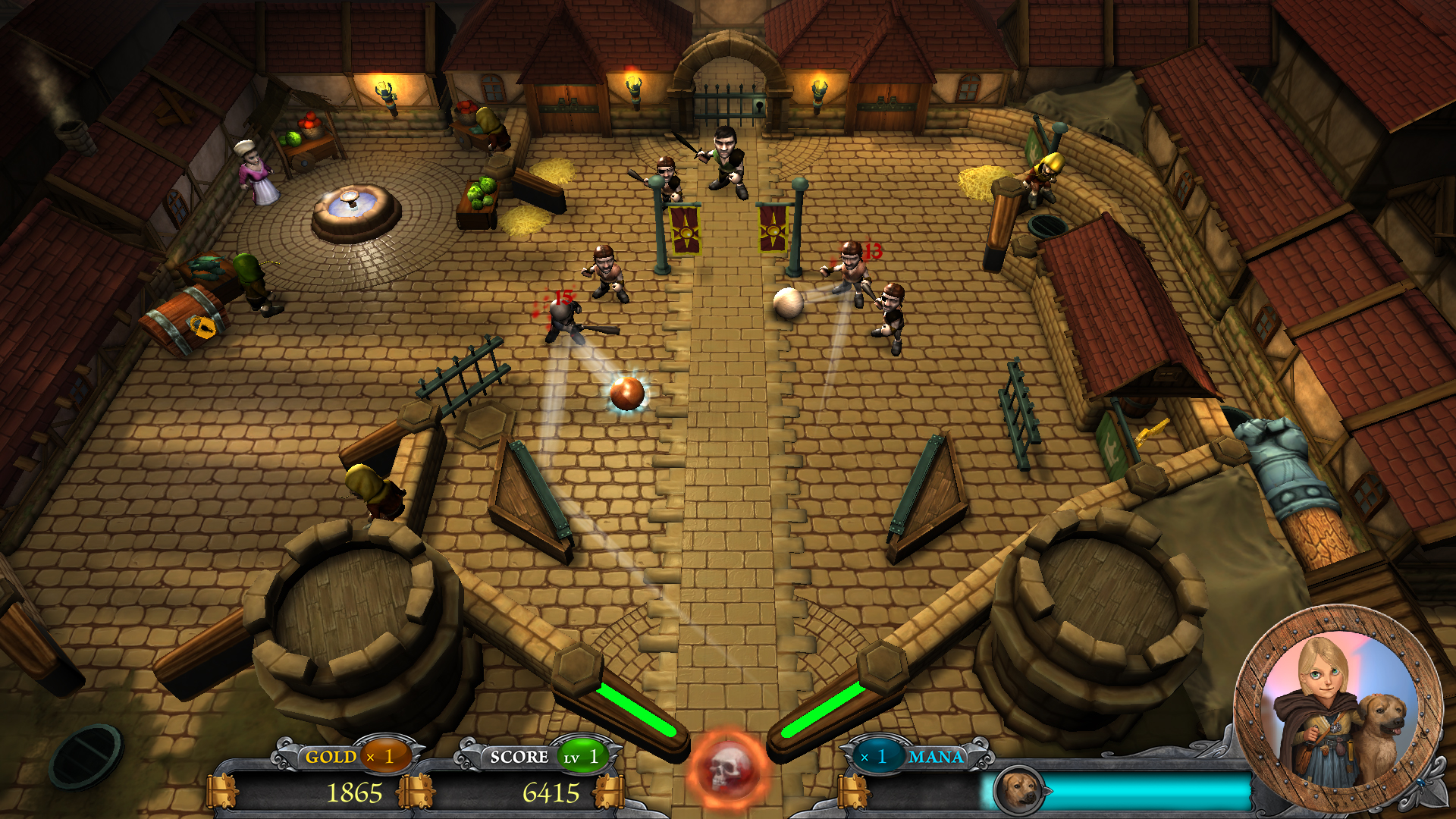 "In the game, static pinball tables are replaced by dynamic locations with objectives, secrets, and multiple areas. Along with the standard bumpers are AI-controlled enemies, who can attack and do damage to the pinball flippers. And the familiar shiny silver pinballs? Those become playable characters, each with different attributes, special abilities and even physics. The story opens up through an epic six chapters, where players will have to master the strengths and weaknesses of each character ball."

Releasing sometime this holiday season on digital storefronts, 'Rollers of the Realm' will be at E3 next week in playable form. 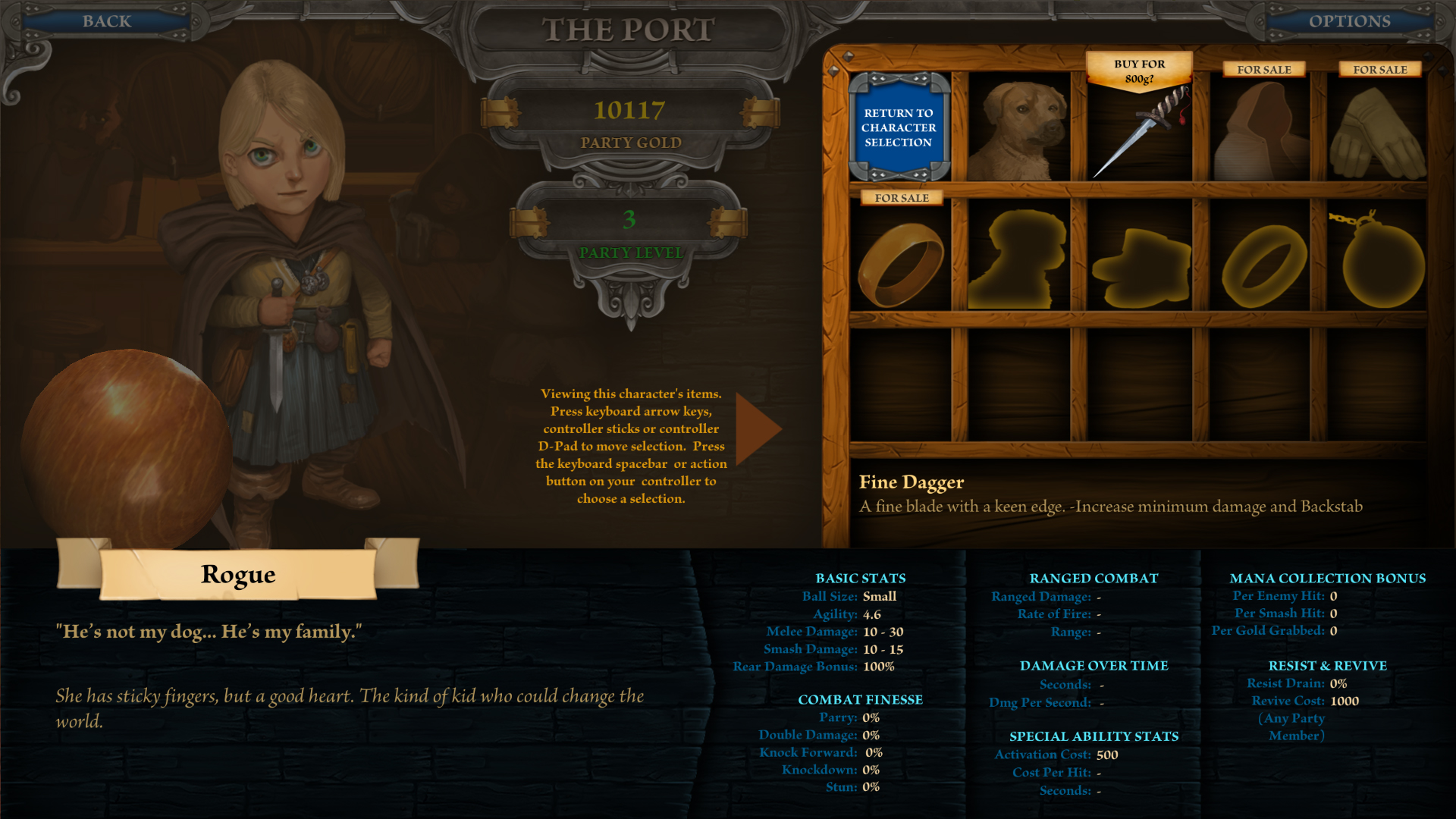 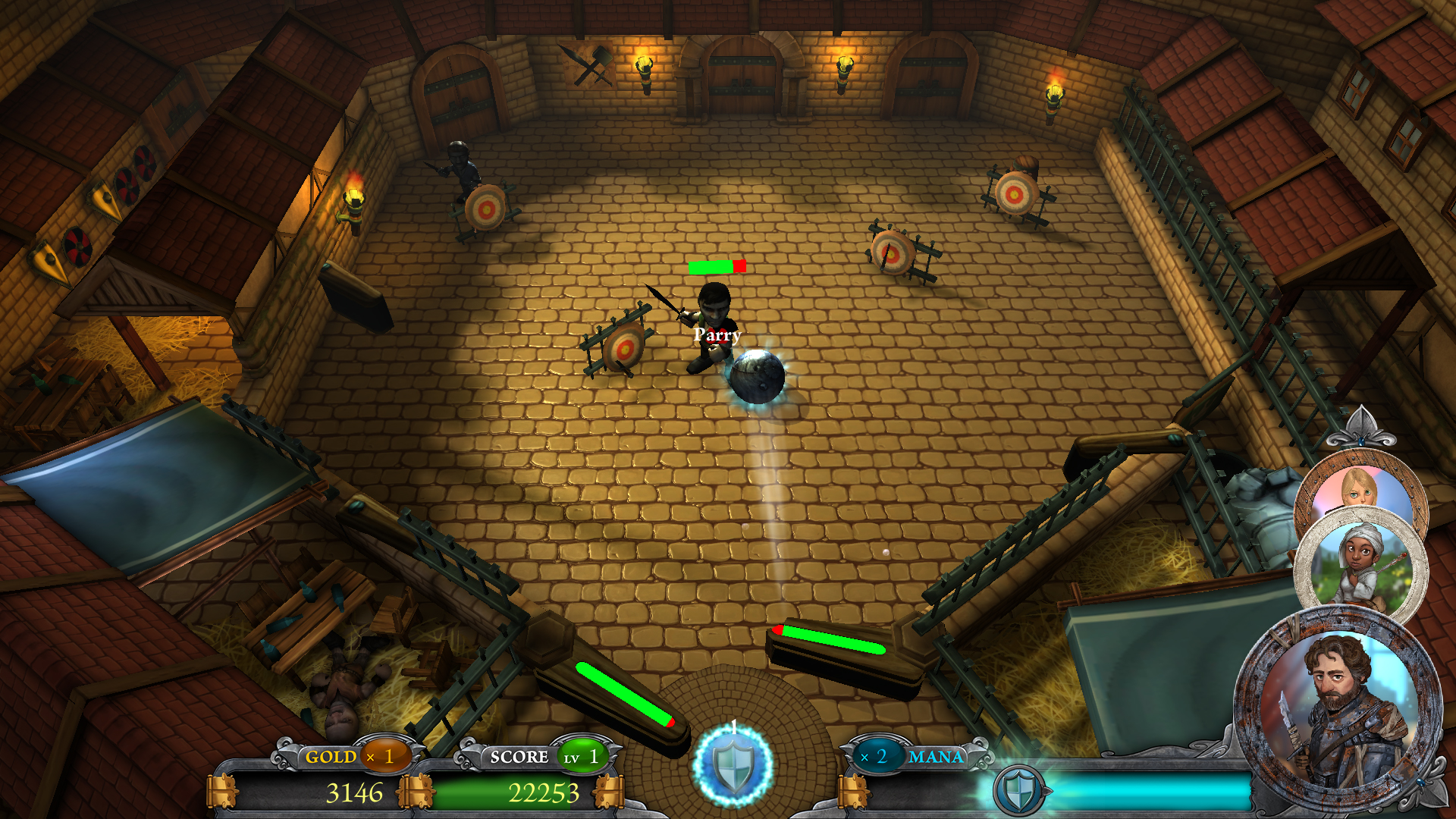 You can find the latest info on 'Rollers of the Realm' linked from our Video Game Release Schedule.