The Xbox One Game Preview launched at E3, and already it seems to be growing by leaps and bounds. Today, users can download for free Team17's 'Sheltered.' (That is a free trial, see below. We've also got an impressions piece up, see here.) 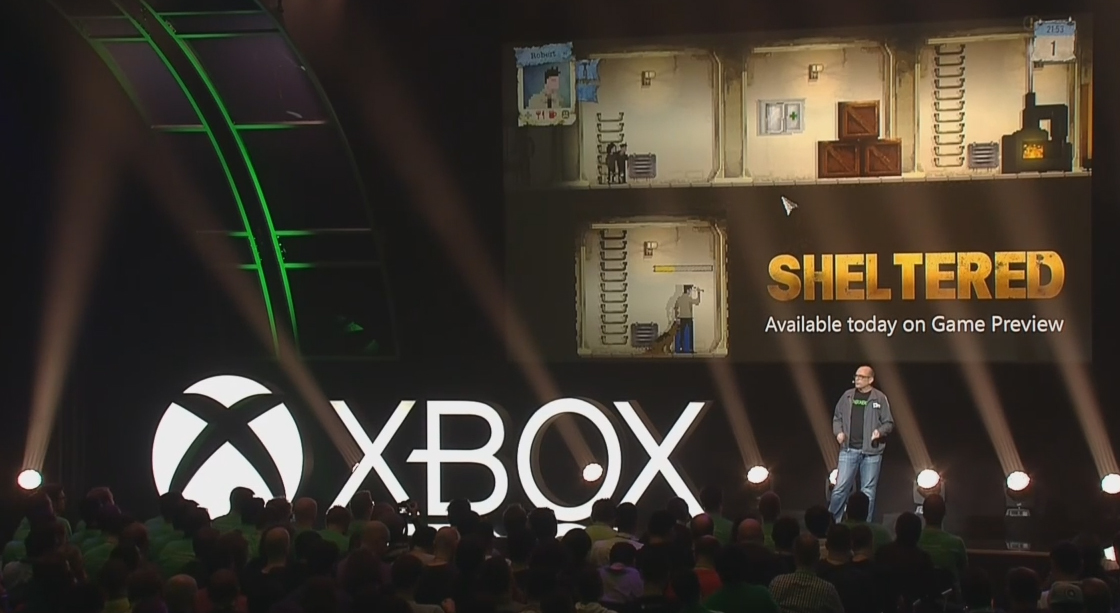 Be sure to select "Try It for Free." 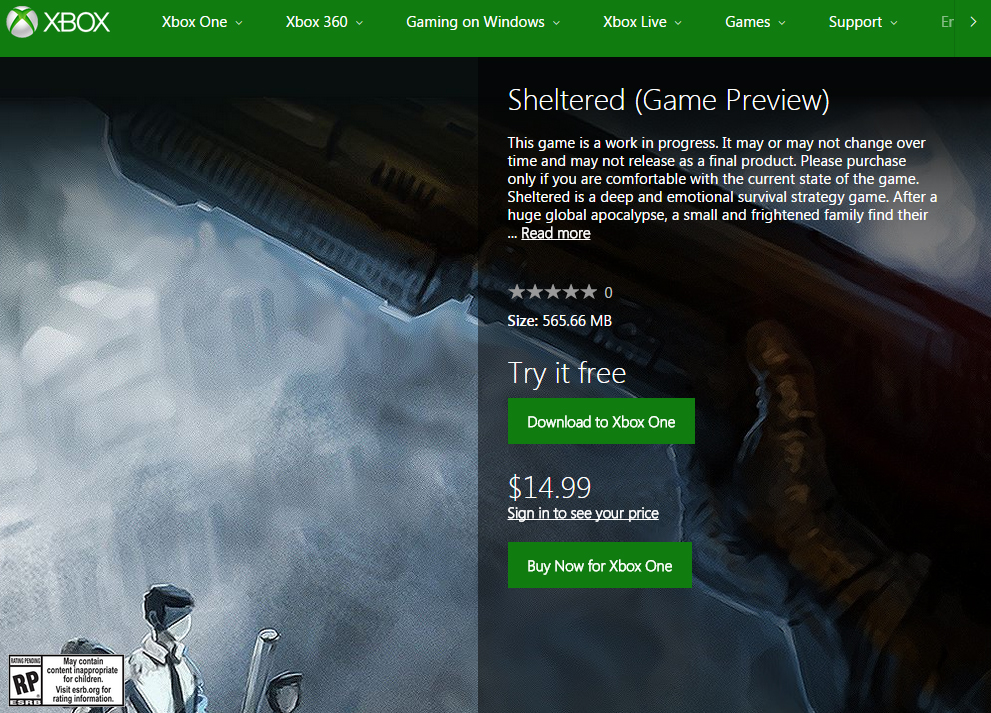 Microsoft seem poised to fuel the Game Preview with a full range of game types. One game announced for later this year is the PC hit dinosaur survival title, 'ARK: Survival Evolved.' 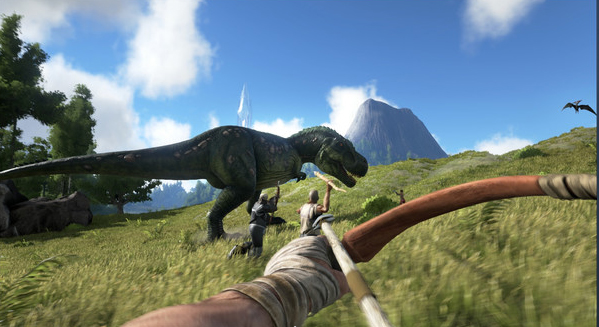 Also on tap for the Xbox One Game preview is Compulsion Games' 'We Happy Few.'