So Down With the Sickness: 'Guitar Hero Live's Tracklist Tuesday Means 10 More Songs

After a brief hiatus surrounding some important events, Activision's Tracklist Tuesday returns, and that means it's to announce more songs for 'Guitar Hero Live.' This time is a little different. Having been hands-on with the game, there's more than just tracks to be excited about (see here).

Still, it's always good to pick some songs to look forward to. 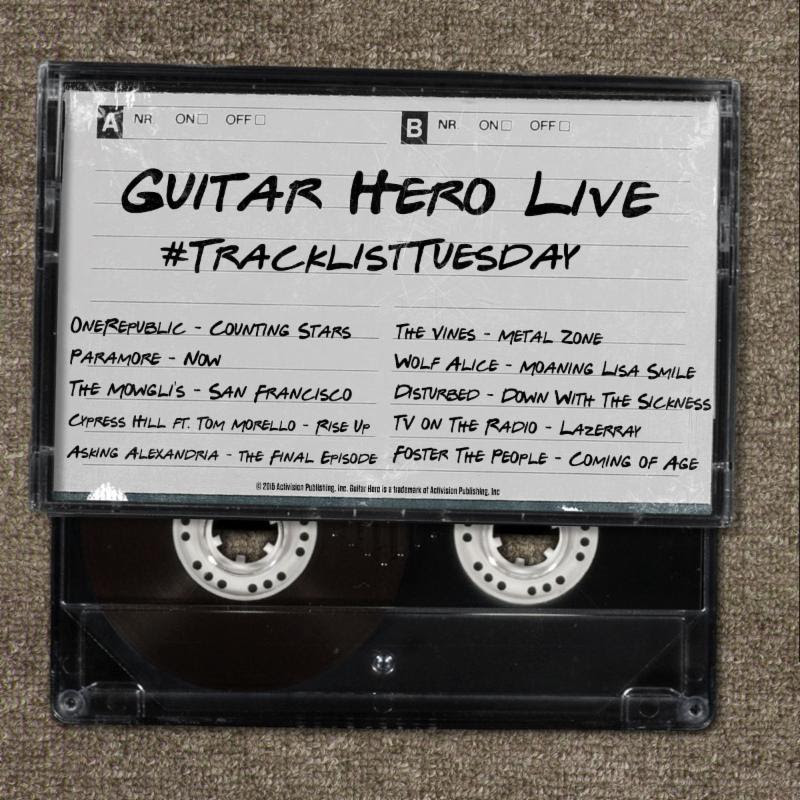 Activision has also announced that preordering at GameStop will net the buyers a free 30 day Pandora One Premium Trial. (Applies to existing GameStop preorders).