Will have offscreen play.

On December 17th, 'Minecraft: Wii U Edition' will launch, and at launch it will include multiple content packs. Priced at $29.99, the Wii U version of 'Minecraft' will also feature offscreen play via the GamePad and support up to 8 players. 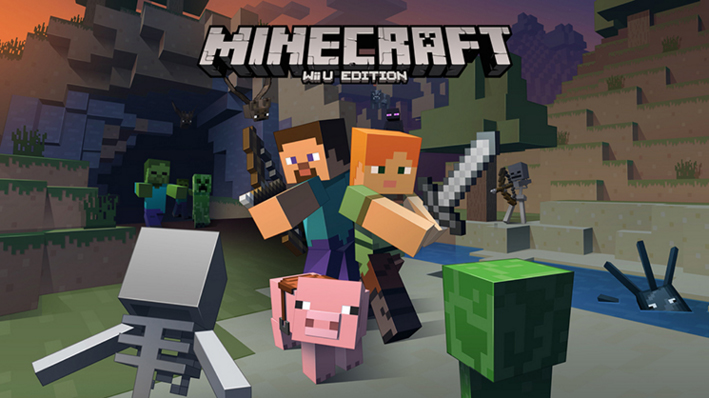 In addition, at launch, there will be 16 different add-on packs available to purchase:

Of course, the Wii U is just the latest platform to feature 'Minecraft,' which is fine, but where things get very exciting is with a Nintendo tease.

"Nintendo and Mojang are also collaborating on new content for Nintendo fans to be released at a future date."

Could this mean Mario and Link will soo be fighting Creepers? Expect to find out next year.