The new Xbox One S is not alone as a new piece of Xbox One hardware. Project Scorpio has officially been announced. It's promised for Holiday 2017, and it's a Xbox One console that will support both 4K and VR gaming. 6 tflops of power. 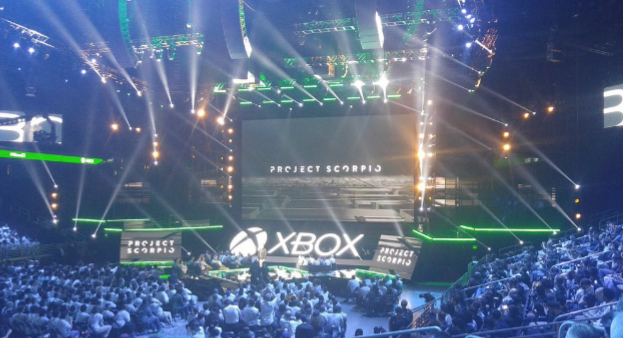