There Will Be a 1TB Fallout 4 Xbox One Bundle

This November is packed with games, and one of the biggest is 'Fallout 4.' Today, after a week of announcing bundles, Microsoft announced a Xbox One 'Fallout 4' bundle. This bundle pairs a 1TB Xbox One console, the new controller, a disc copy of 'Fallout 4' and a download of 'Fallout 3.'

'Fallout 4' appears to have been designed to suit the Xbox One, and indeed, the Xbox One version is set to receive mod support before the PS4 version.

The price for what will certainly be a popular bundle is $399.99. Find it here.

The Xbox One Fallout 4 bundle has a release date of November 10th (same as the game). Order here. 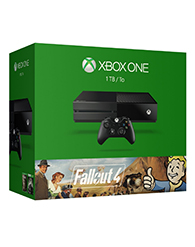 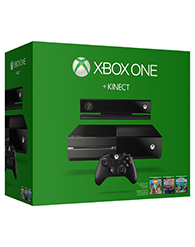