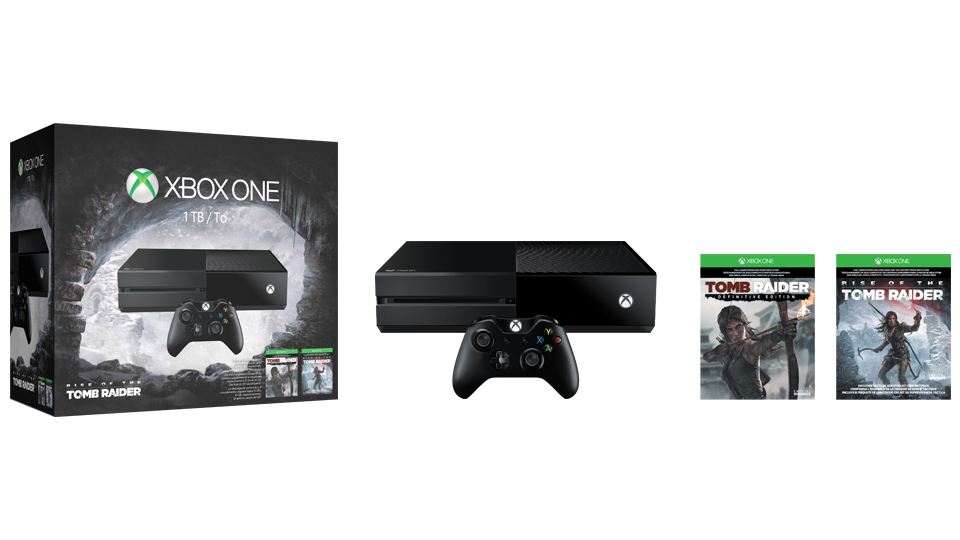 All of this comes at a price of $399.99. The release date is November 3rd, and the bundle is available from Microsoft and Best Buy.