Not only is this Limited Edition PS4 adorned in orange and black, there are thre emblems on the front that represent each game mode, Campaign, MP, and Zombies. 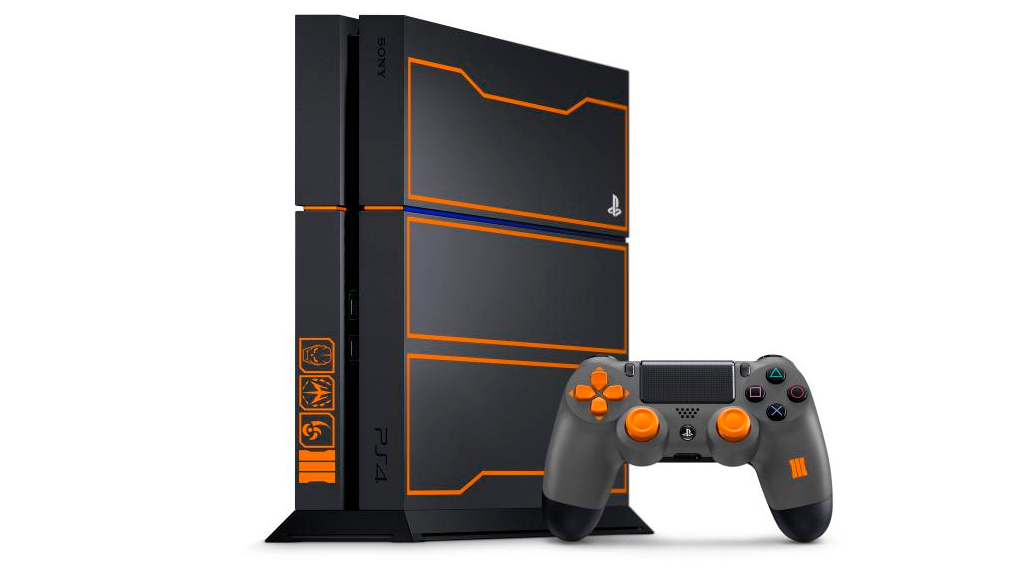 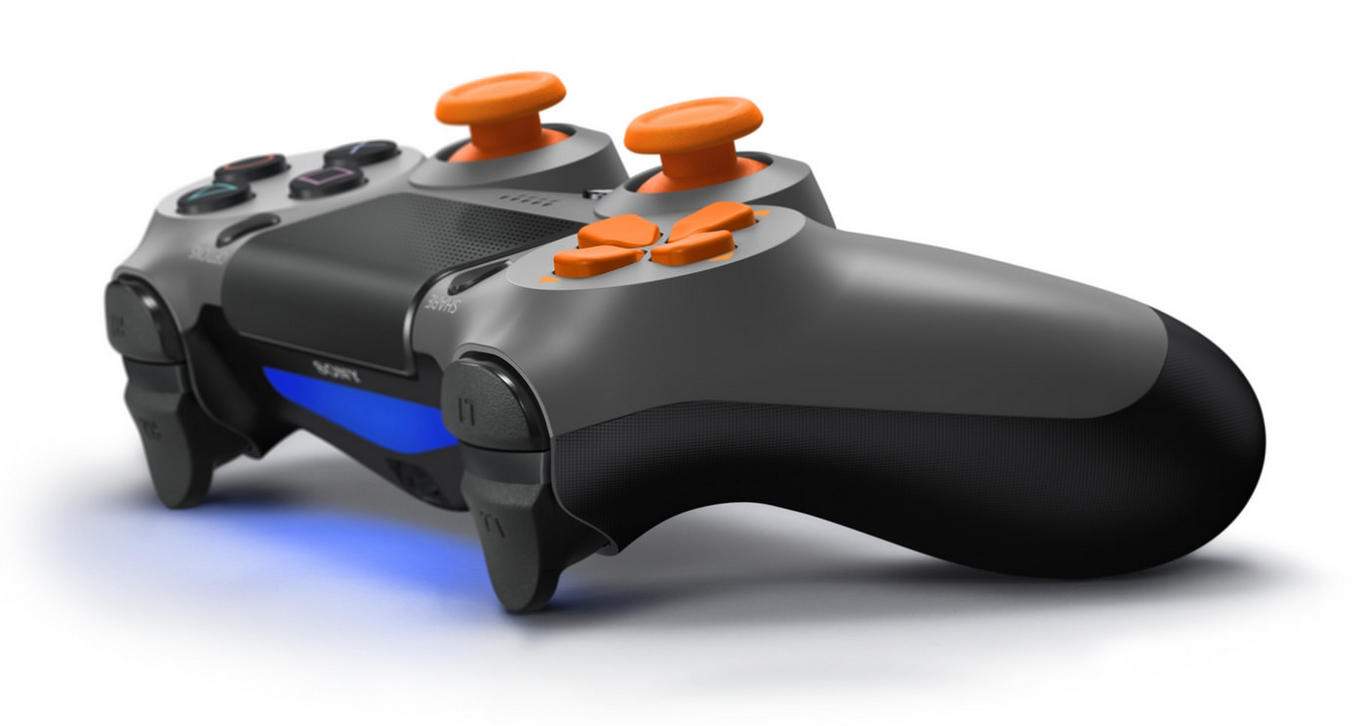 These hardware options have not yet been officially announced, and neither have any pictures surfaced. Still, it's seems clear that Amazon thinks these are real. Order now to lock in those preorder prices.