Most interesting 'Call of Duty' multiplayer experience in years.

The 'Call of Duty: Black Ops III' multiplayer beta goes public on the PS4 tomorrow (in waves for those who have preordered). Not only will players get an early taste of the new Specialist gameplay, but there is also an opportunity to get Treyarch and Activision serious pre-release, actionable feedback. (The beta is a 15GB download.) 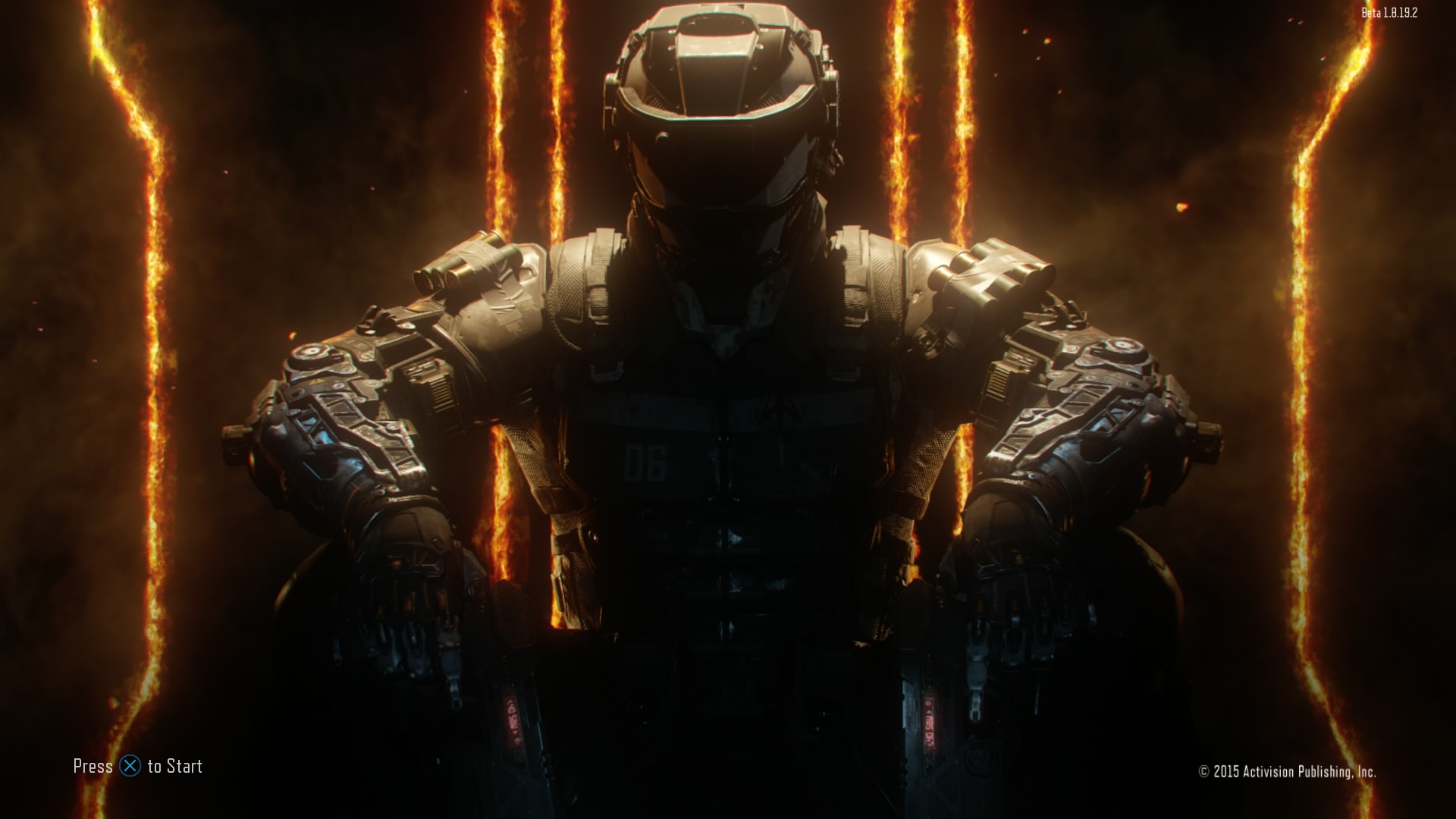 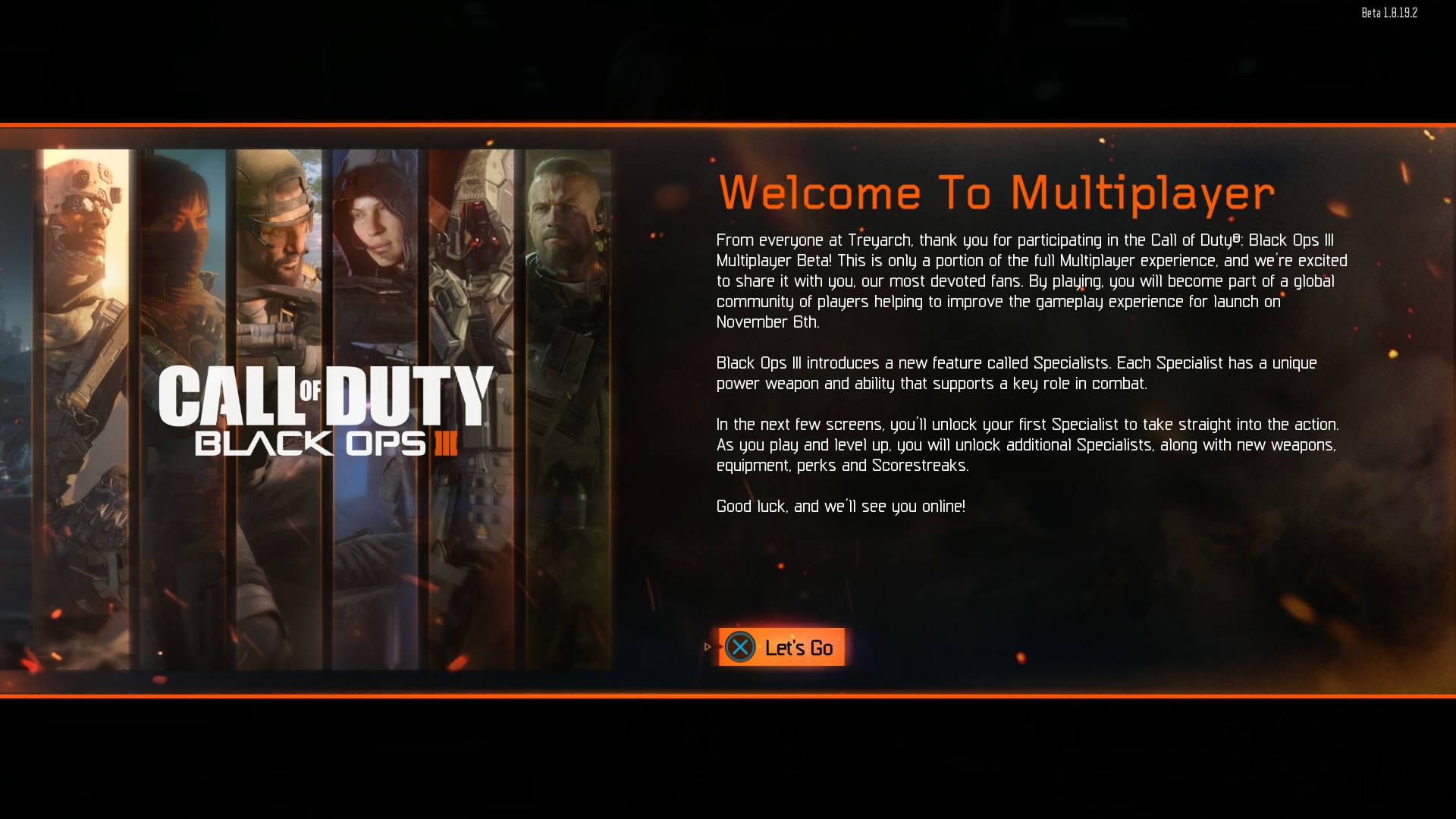 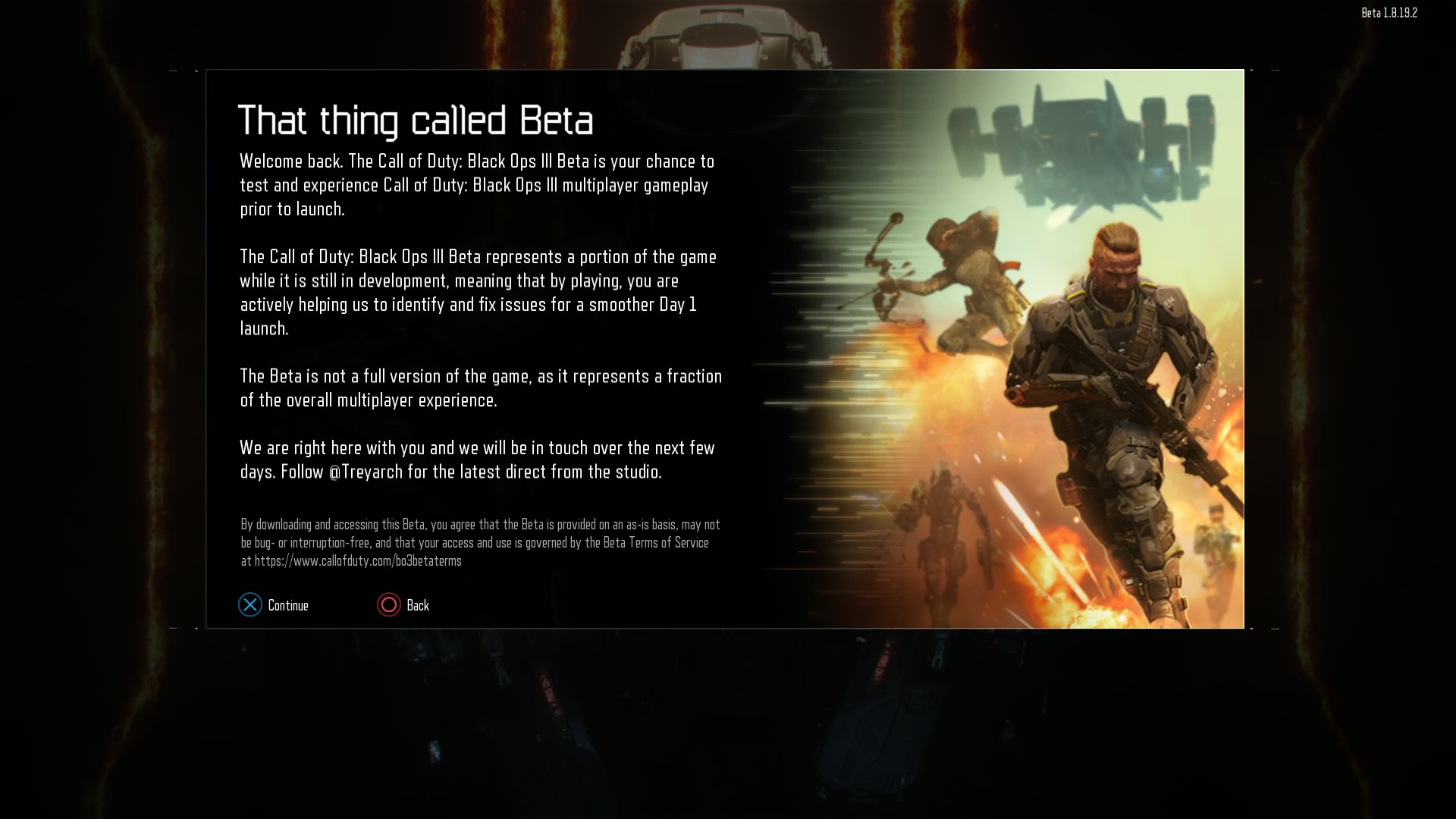 Amazingly, the addition of Specialists and the new movement and traversal systems, mean that the multiplayer for 'Call of Duty: Black Ops III' gets to walk a fine line. This is still 'Call of Duty.' A few shots from a quick aim is as devastating as ever, and the game's progression system (in-round and overall) is even more compelling than past years. 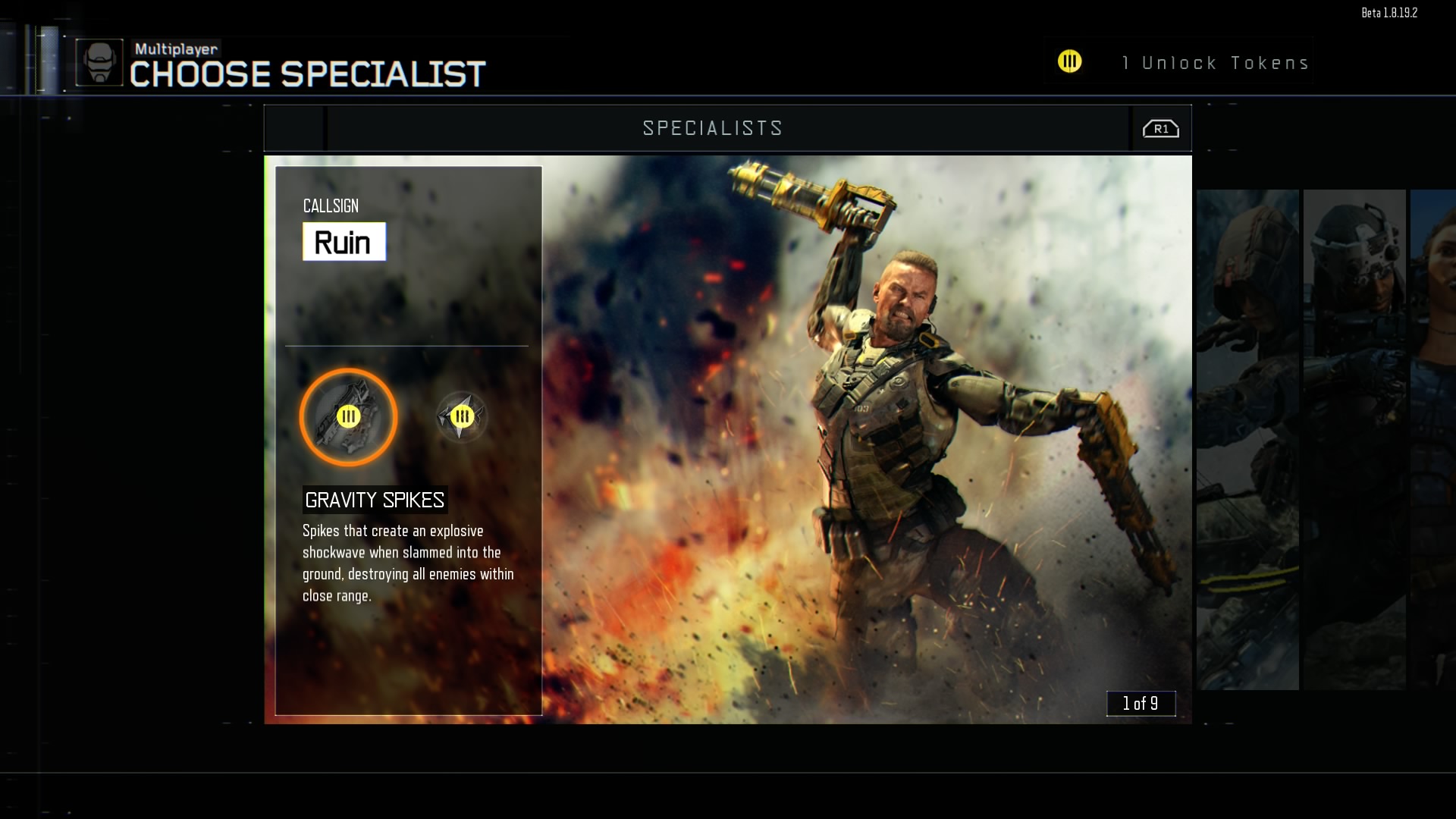 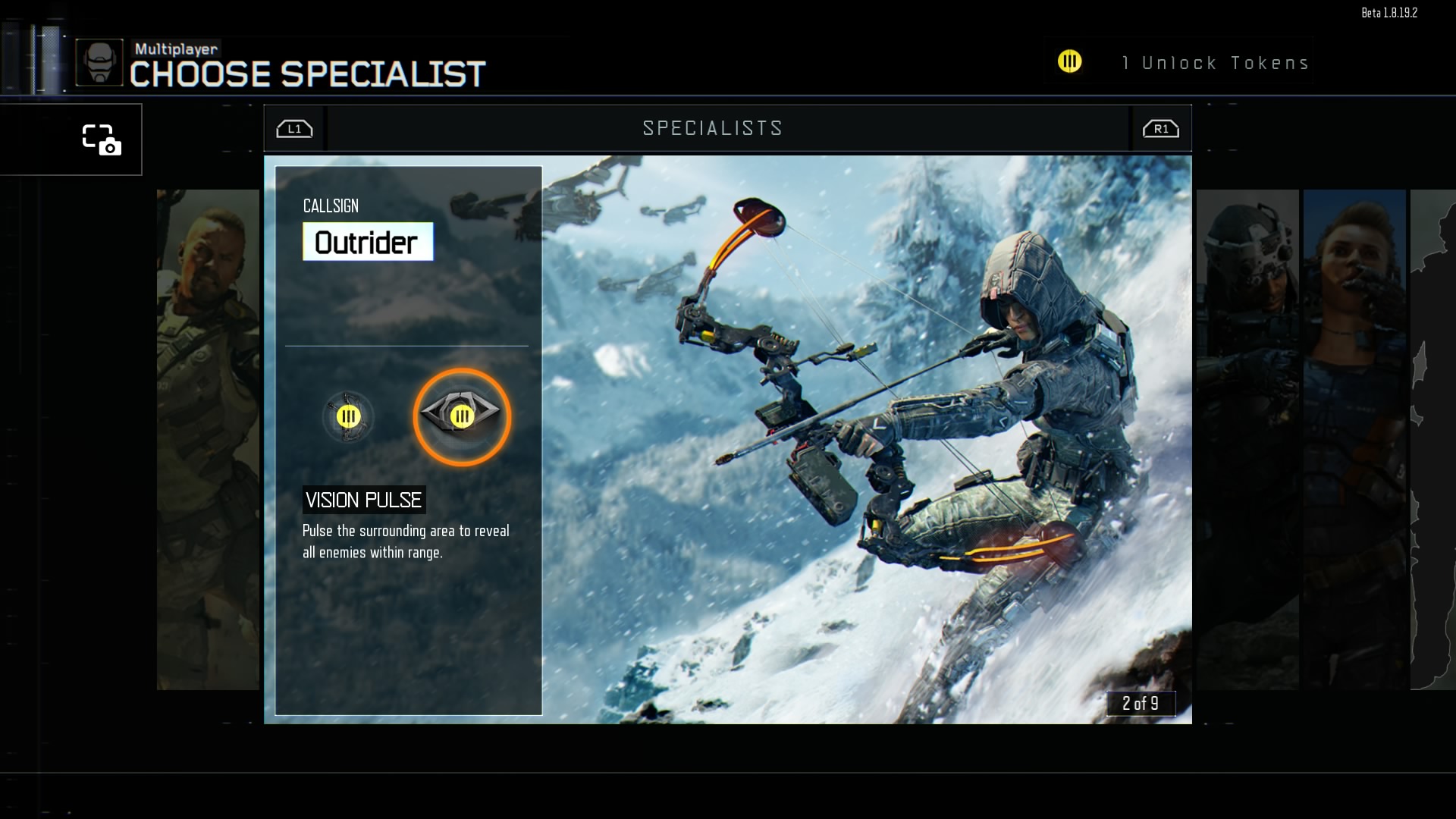 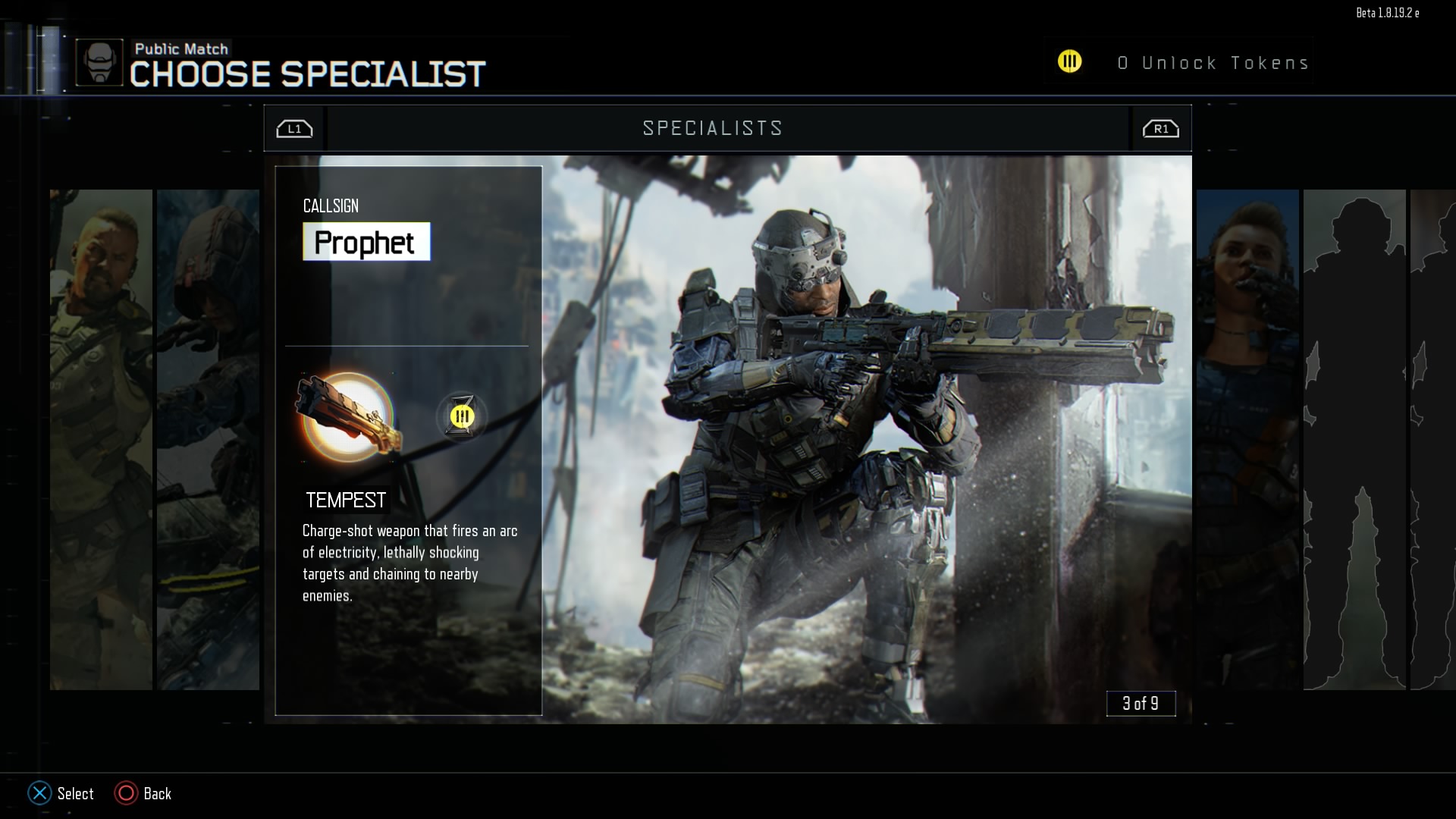 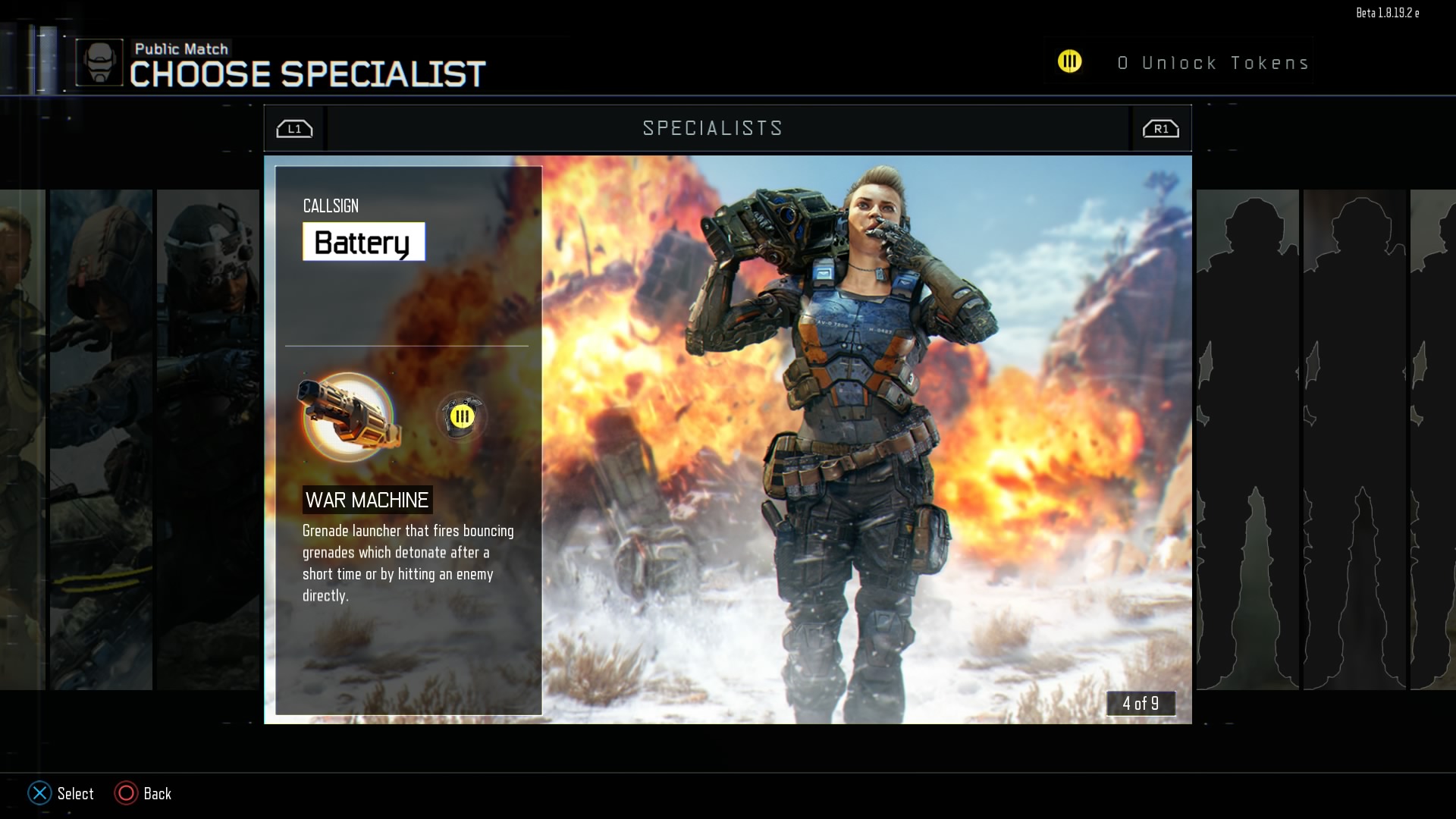 At the same time, however, being able to wall-run, boost, swim, and move in a Treyarch-refined way, while earning access to occasional Specialist weapons and abilities means a more accessible and fun 'Call of Duty' multiplayer experience than players have seen in a decade. (See more here.)

With the three beta maps, Hunted, Combine, and Evac, offering multiple levels for players run and gun through, the wall-running spots, the water shortcuts, abyss defining jump areas, are all left to more advanced players. My quick take is that the maps do a great job of supporting both ground-bound players, and the parkour specialists. It's different strokes for different folks. 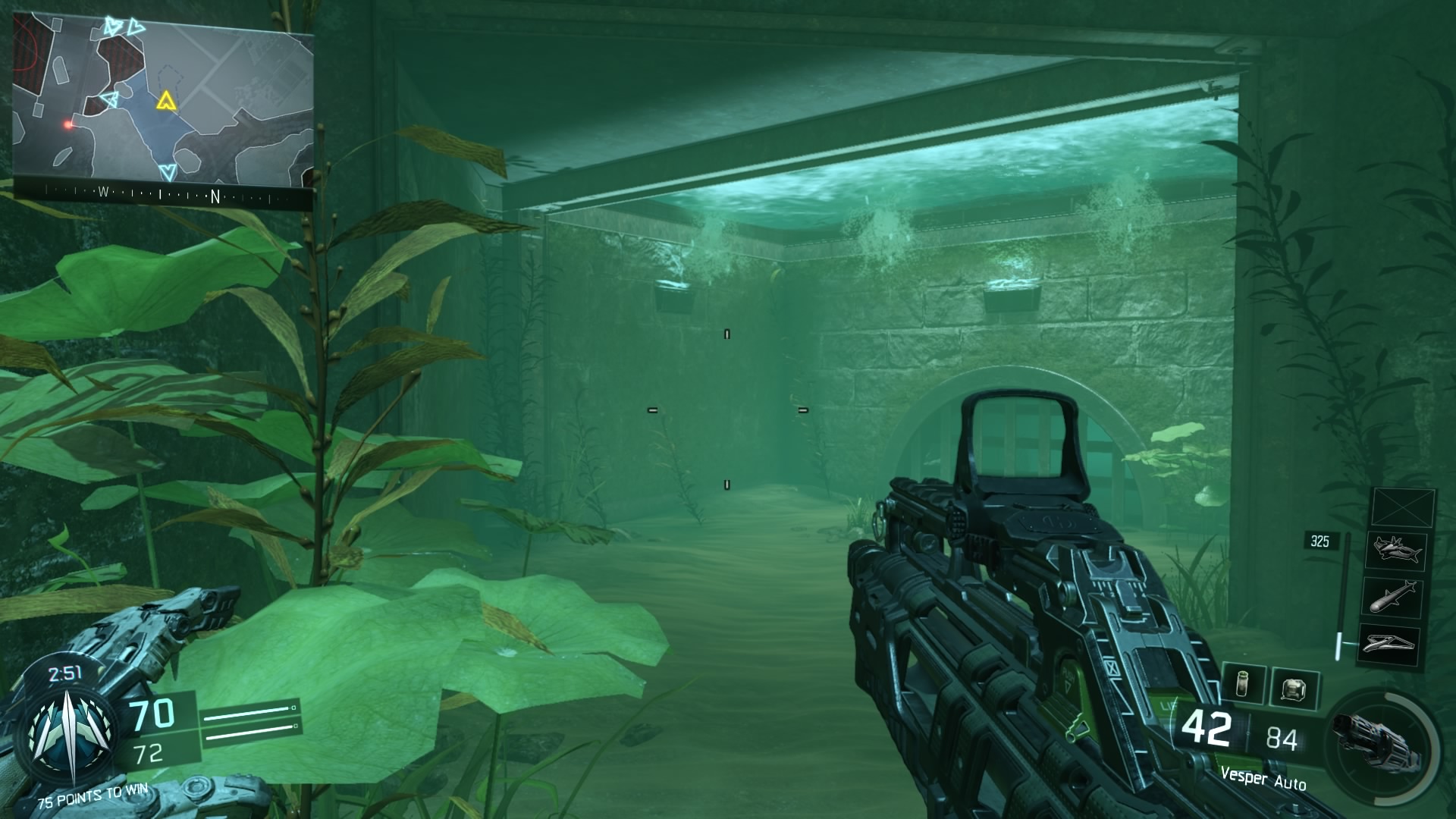 And I feel mush the same for the different specialist abilities. The Outrider is an early pick for the super twitchy, while Battery and Prophet are quick-picks for those that want to do the most damage with the least accuracy. (I can't wait for the Reaper to hit the beta.) 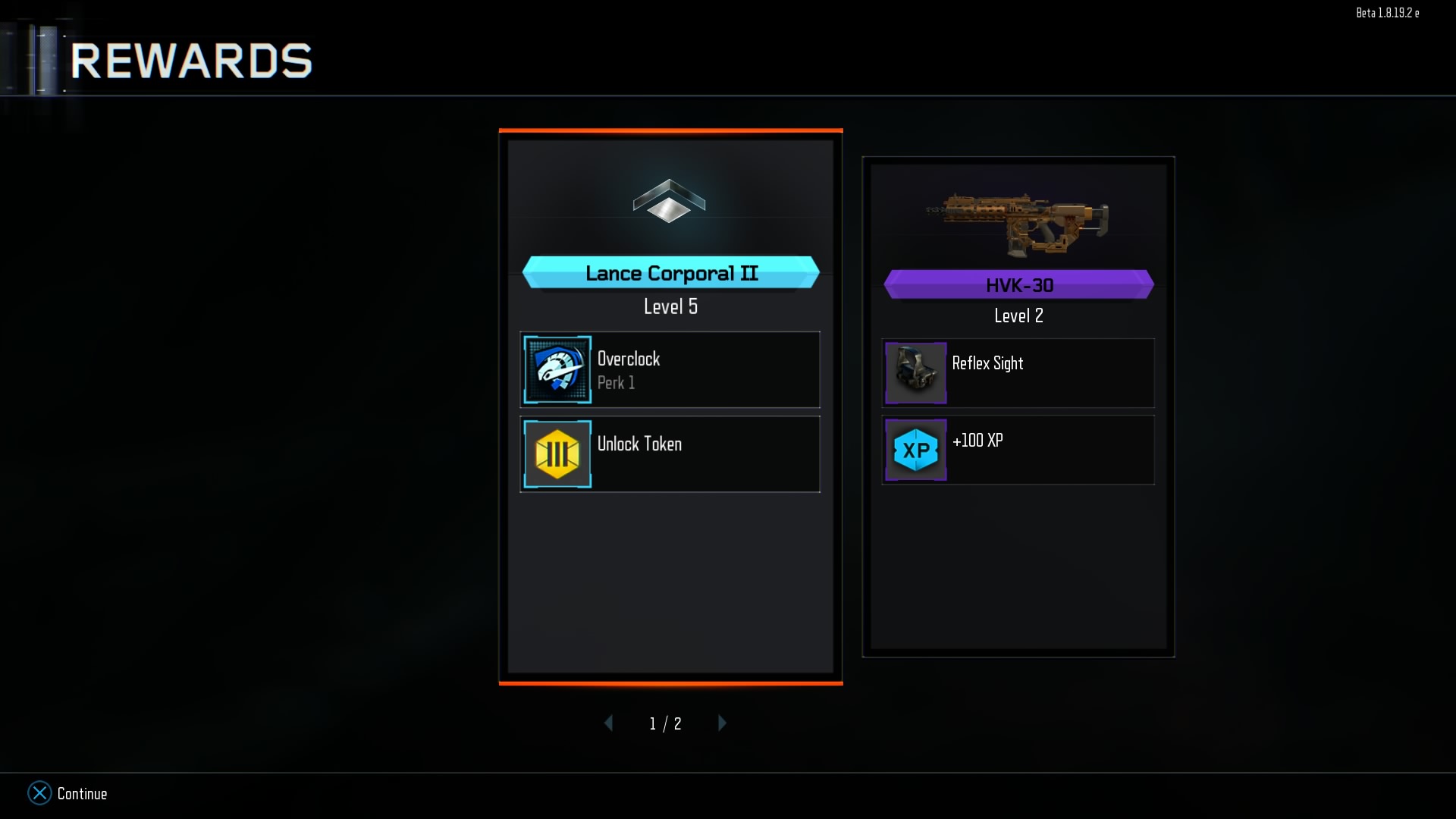 Each Specialist has two abilities (one offensive, one defensive) and players use Unlock Tokens to unlock each ability. 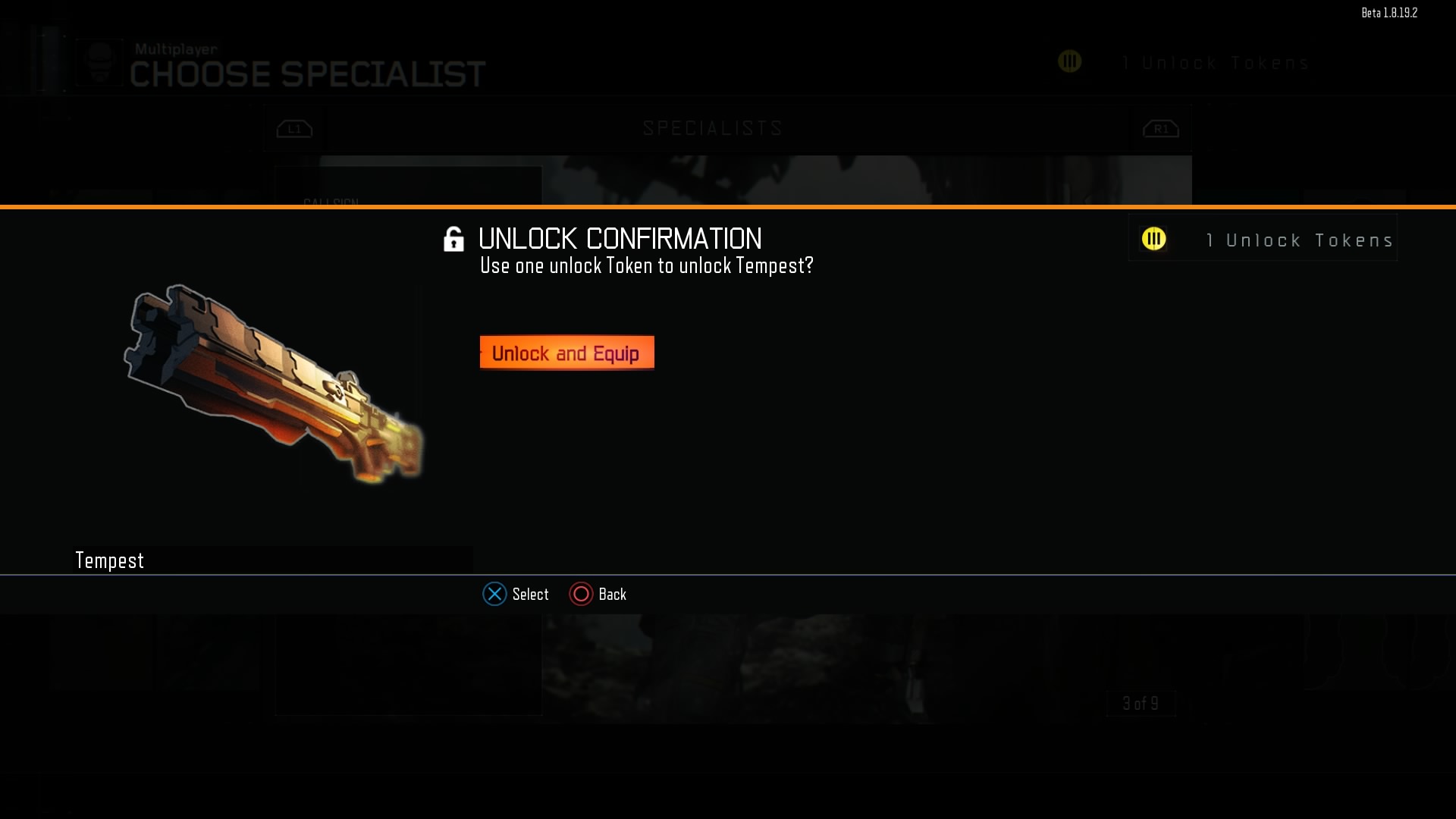 Unlock tokens are also used to unlock weapons and other gear for Custom Classes. Players pick both their Specialist (which affects how the look and sound) and a class, which determines their loadout. In the beta, players can also customize the look of their weapons. 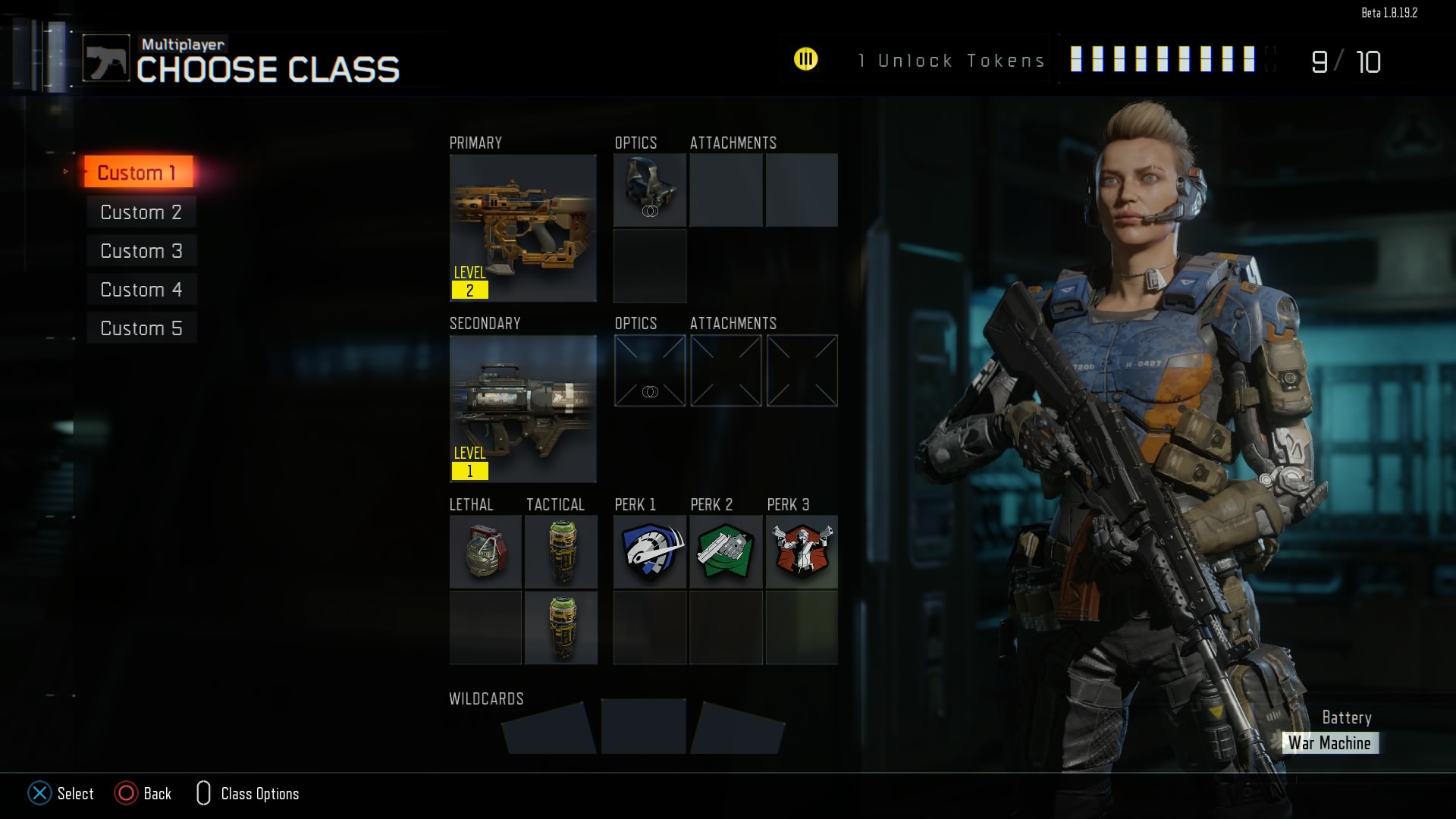 For a match, a player picks an unlocked Specialist ability to use (just one, not both). That ability charges up during the match, and is deployed using the L1+R1. 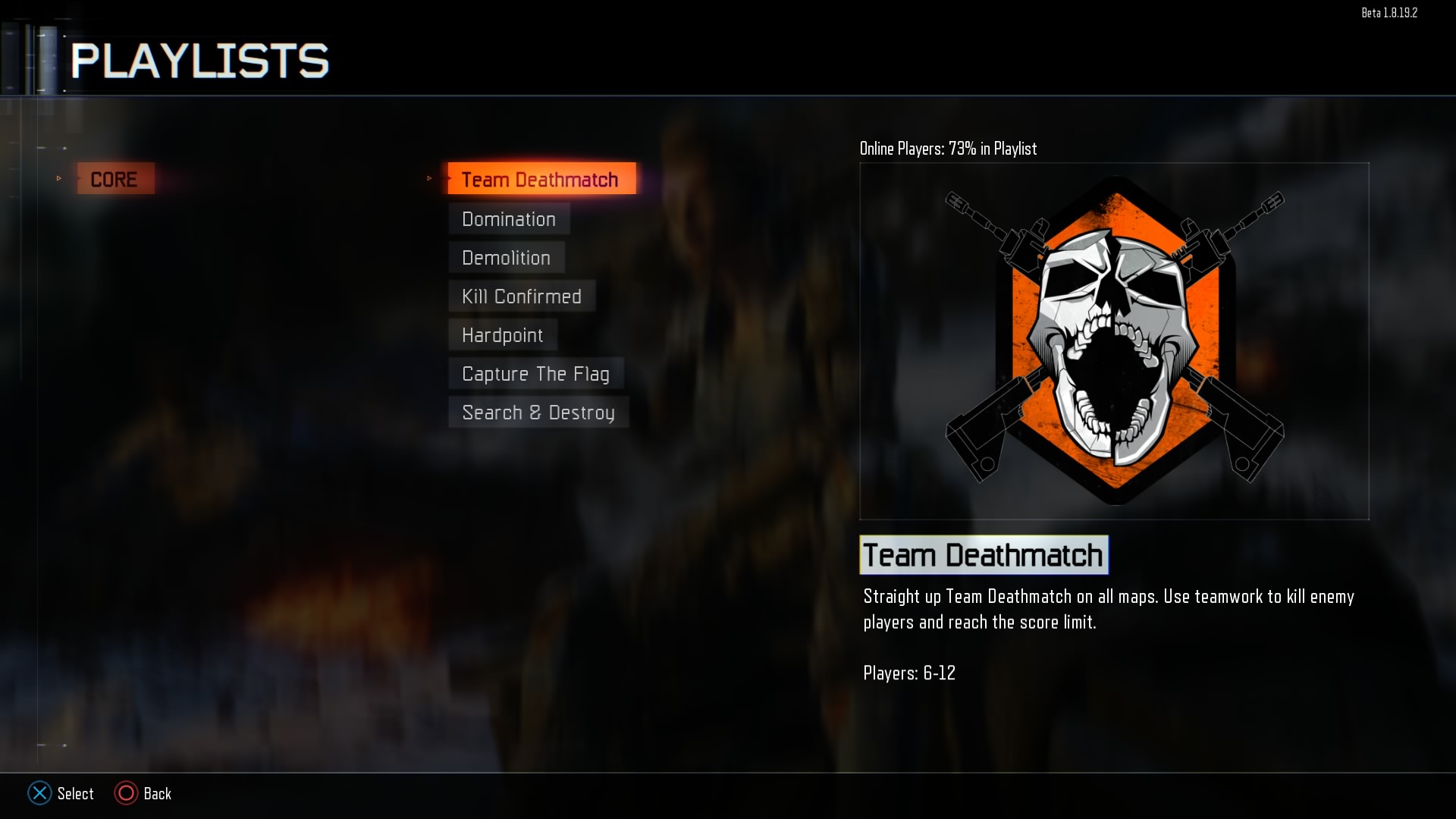 Three scorestreaks are available to use from the very beginning of the beta, UAV, Hellstorm, and Talon. 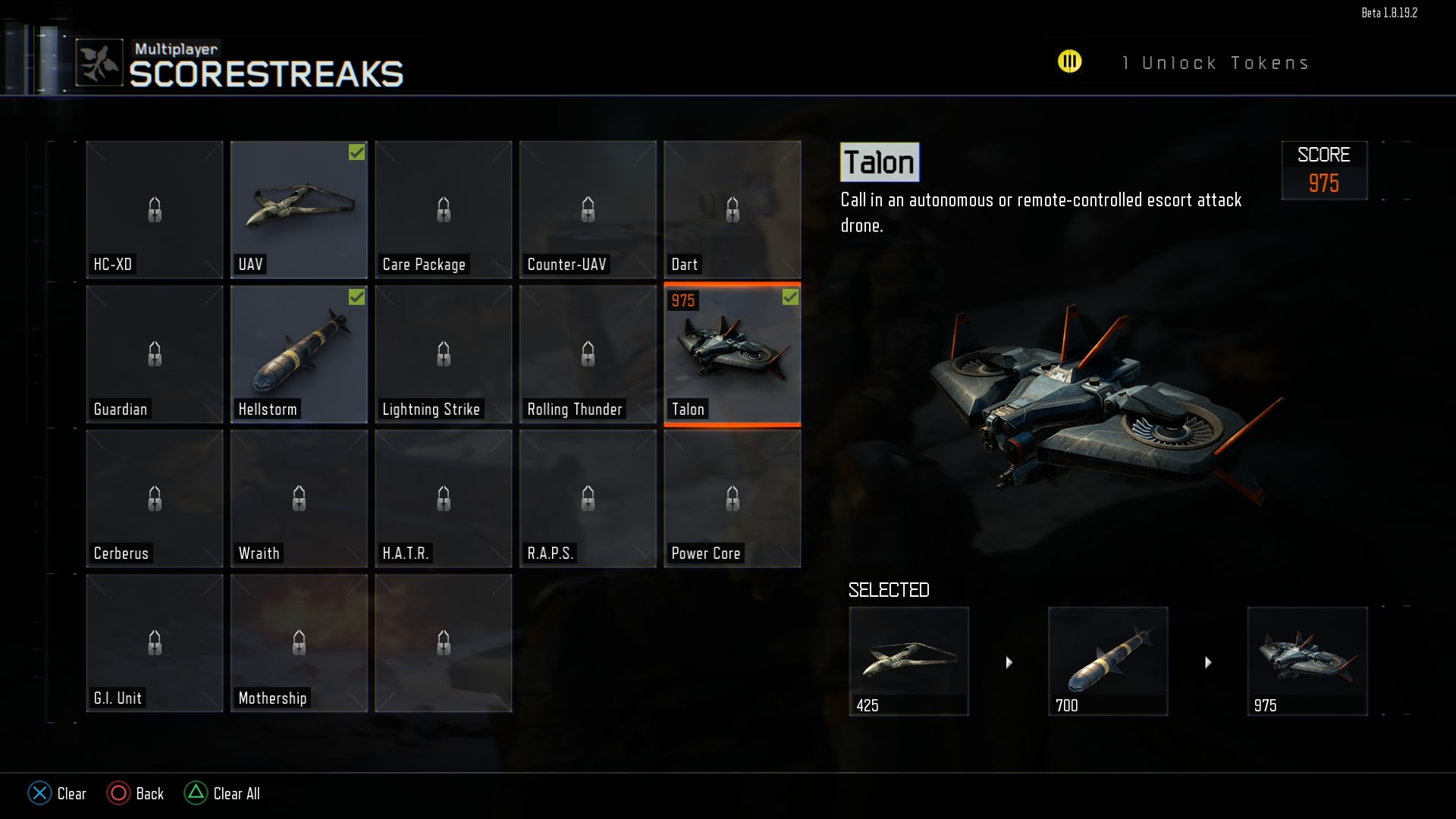 Here is a kill from Prophet's Chain lightning: 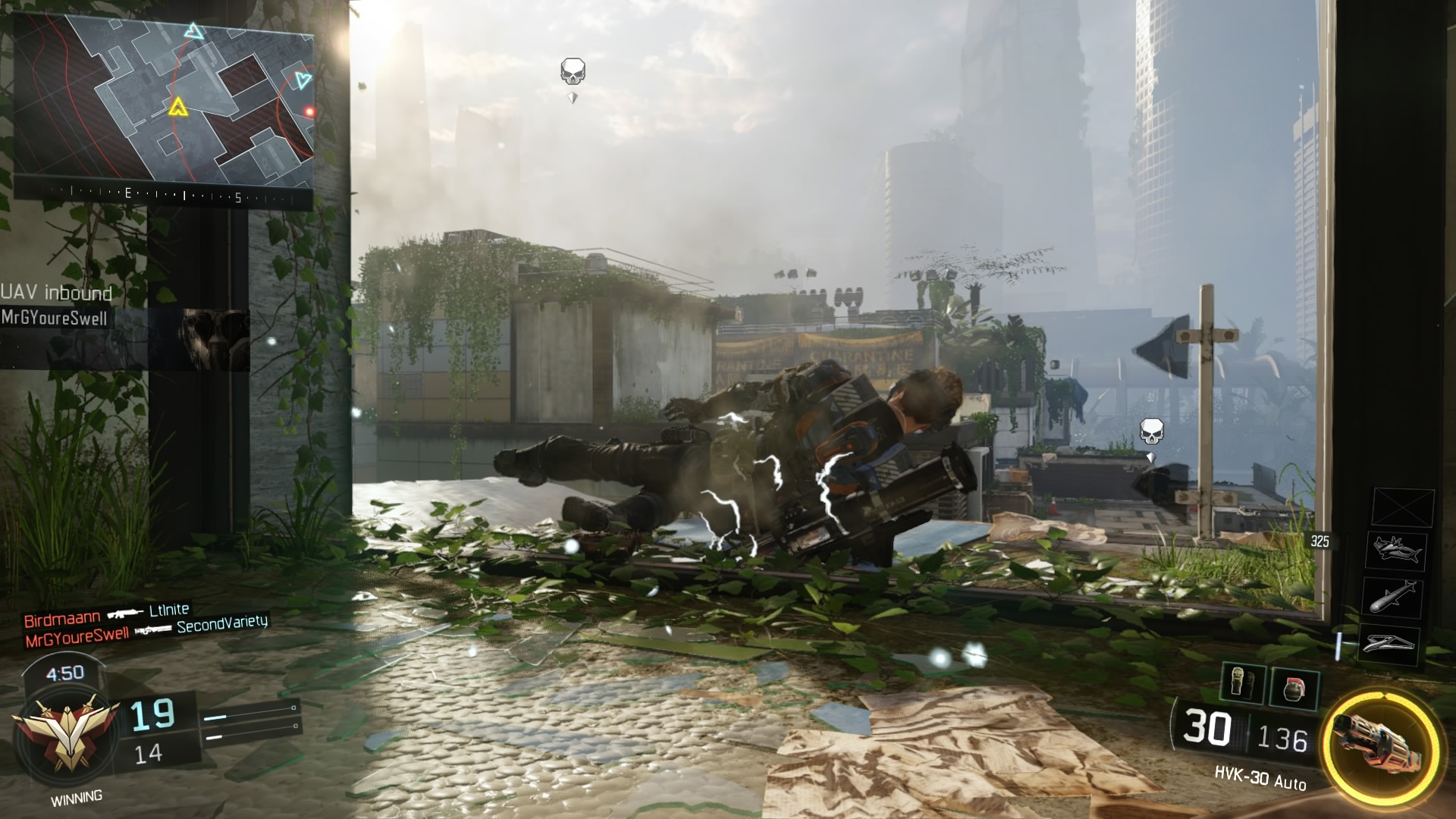 Learning how best to use a Specialist's abilities is something that I see as fun for both new and old players. Even the worst players in a match can use their ability at least once a match and go on a kill streak. This in turn creates a more interesting dynamic when moving around the maps. Of course, skilled players should be able to listen and hear when one of these special weapons is being used.

During the beta period, players will race to unlock and use everything that Treyarch has included. And yet it's the movement system that underpins the action. Though this is a multiplayer beta, the finish of the maps and the gameplay is extremely satisfying. (Glitches are extremely rare, while lag has been normal so far.) I can see a future 'Call of Duty' selling a game of this size, and selling additional maps, weapons, etc. as DLC.