Straight out of San Diego Comic-Con, HyperX and Microsoft have revealed a that new HyperX headset is coming. Following in the footsteps of the recent CloudX Revovler comes the CloudX Revolver Gears of War Gaming Headset, 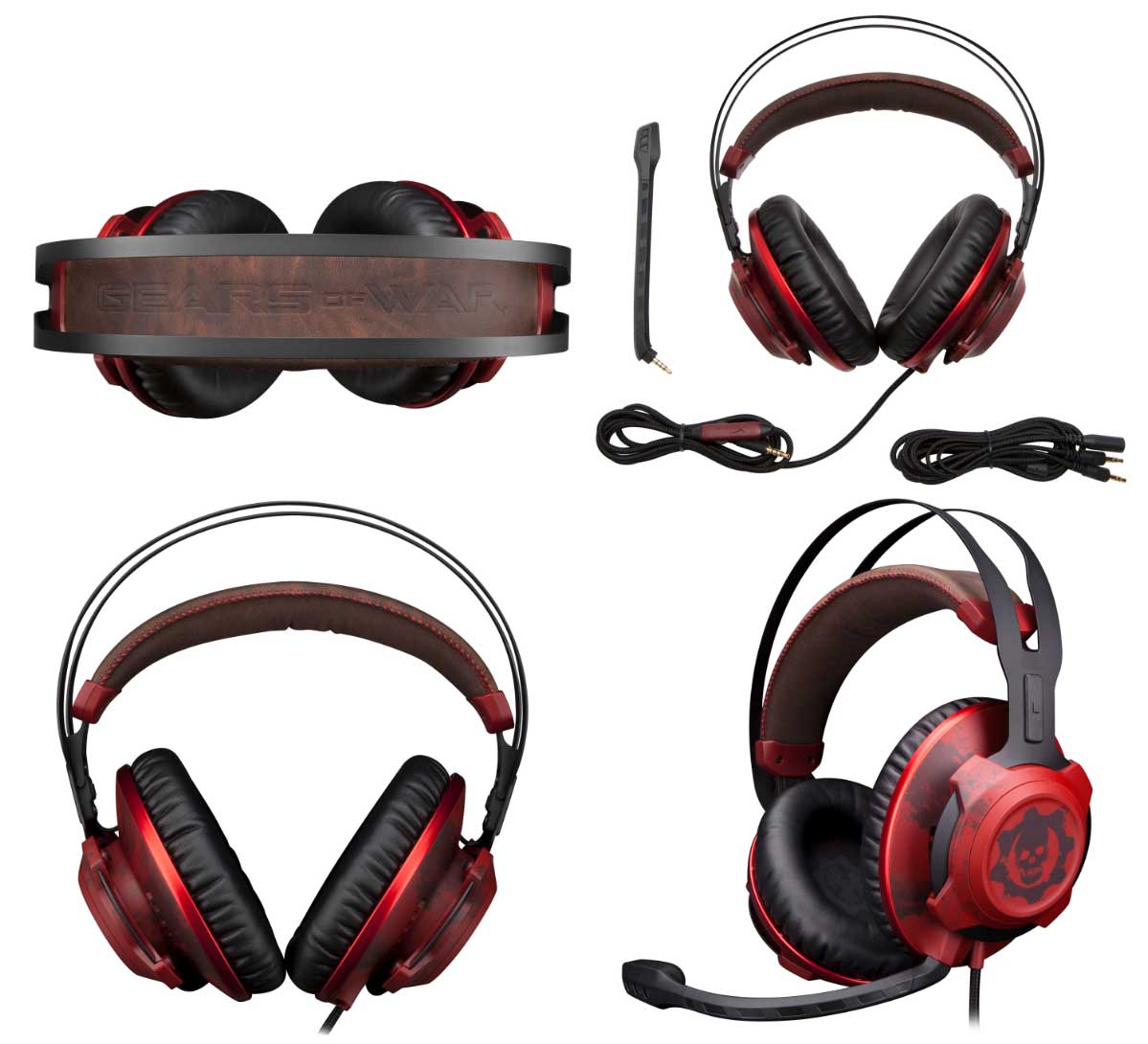 The headset is styled to match the LE 2TB Xbox One S console (see here).The Cloud Revolver is a passive 50mm angled driver headset set in a steel suspension frame with memory foam. The headset is a natural match for the PC, but it also supports both the PS4 and Xbox One (both via controller). The CloudX Revolver Gears of War Gaming headset is priced at $149.99. The headset is due out on September 12th and is currently listed as a GameStop exclusive. (See here.)