This year, a new Xbox One, the Xbox One S will be released, and among its many improvements, the system supports both Ultra HD Blu-rays, and HDR with certain games. One such game to geature HDR is 'Gears of War 4.' 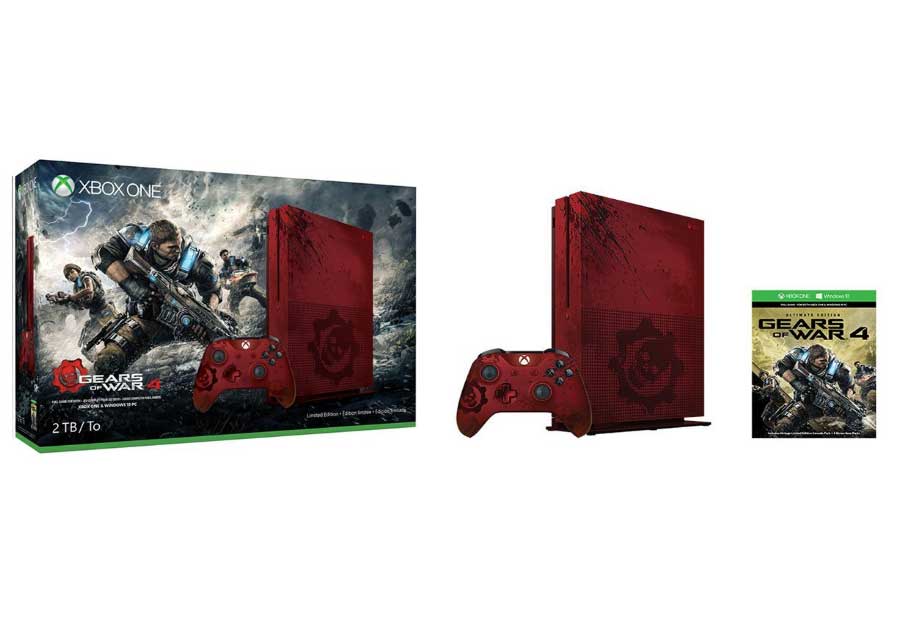 The bundle includes the new (E3 2016) Xbox One controller with the built-in Bluetooth and extended range in a Crimson Gears 4 paint scheme which matches the console. This bundle does not include the Xbox Elite Gears of War 4 controller, which is $199 on its lonesome. The console bundle is due out on October 7th, which is four days before the general release of the game.