Update: There will be a 'Call of Duty: Infinite Warfare' beta. It's coming October 14th. Also announced today, all 16 maps will be remastered for 'Modern Warfare Remastered. The latter six are coming in December.

With the arrival of Friday, September 2nd, comes the kick-off of the second ever 'Call of Duty XP.' This massive event is taking over The Forum (and surrounding parking lots) out in Inglewood, California, and Activision has announced that the three-day Call of Duty celebration, fan experience theme park, eSports championship, and hands-on preview of multiple upcoming 'Call of Duty' PS4 content pieces, is sold out.

For everyone not attending the theme park like event, there is still plenty to see coming out of the event, including the premiere of 'Call of Duty: Infinite Warfare's multiplayer mode.

That MP premiere will come as part of a global briefing at the start of the event, and will be livestreamed. (See the embed immediately below, between 10am-12pm PT).

Watch live video from Call of Duty on www.twitch.tv

The 'Infinite Warefare' multiplayer mode will be playable for all attendees at the event, so there ought to be plenty of multiplayer streamed out throughout the weekend. There even is more to see along those same lines as the 'Infinite Warfare' 'Zombies in Spaceland' mode is also playable at the event. Oh, and then there's the 'Call of Duty: Modern Warfare Remastered' multiplayer. There's even 'Salvation,' which is the 4th DLC for 'Call of Duty: Black Ops III.' Expect to see a nice mix of these filtered out of the event and into the public over the next three days. 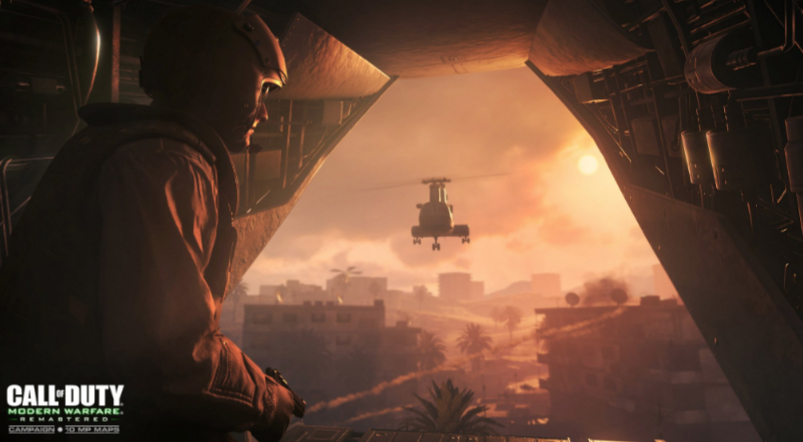 It will be interesting to see as well if Activision shares any of the Call of Duty PlayStation VR experience, the 'Jackal Assault,' outside of the event. At the very least, there ought to be some new 'Infinite Warfare' campaign footage sent out to the public.

For sure, the conclusion of this season's Call of Duty World League will be broadcast as the 32 teams go at it within the legendary confines of the Forum. With a $2 million prize pool ($800,000 for the winning team), this will be a highly competitive event. And like the rest of CoD XP, the name of the platform is PS4. 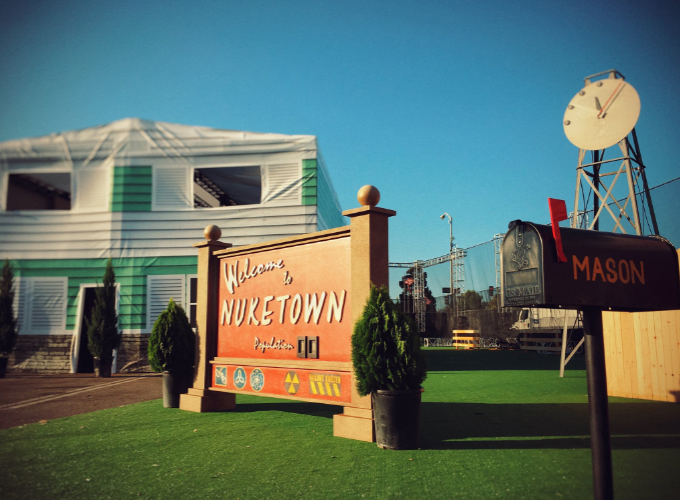 Other Call of Duty XP items that the public at large can expect to spy at, include:

Nuketown paintball, set in a life-sized, recreation of the fan-favorite Call of Duty: Black Ops multiplayer map. Fans watching at home can participate through “Twitch Plays Nuketown” at https://www.twitch.tv/TwitchPlaysNuketown, which allows them to vote through Twitch chat to activate various paint weapons during each match, including a sentry, smoke grenade and claymore and watch the action unfold live

Juggernaut Wrestling, a face to face intense cage match where fans will engage in combat while wearing inflatable Juggernaut suits