Includes both the Wii U and 3DS versions.

Nintendo's not done with 'Super Smash Bros.,' not by a long shot. Not only is Lucas on deck as a playable character, but the big N's newest hit, 'Splatoon,' is going to become featured via 'Splatoon' themed Mii Fighter costumes. 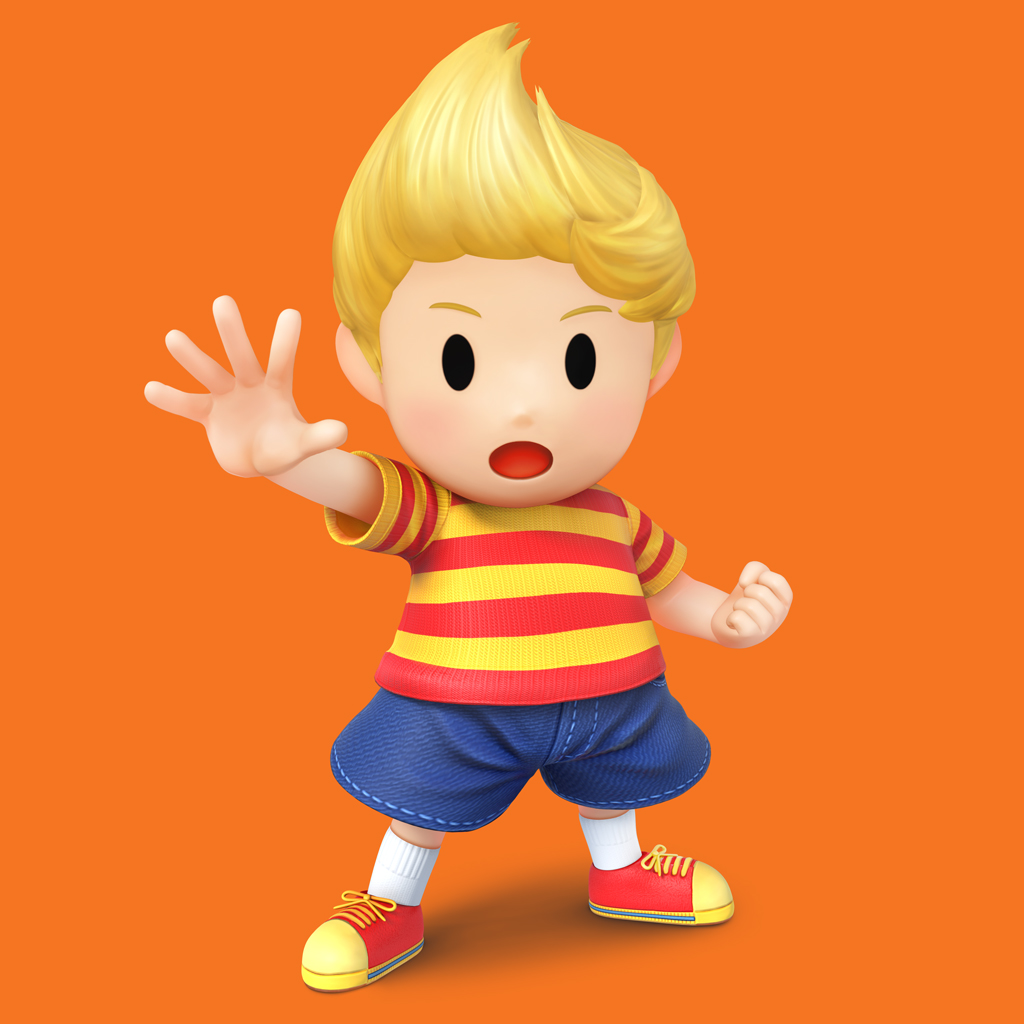 This has all been previously announced, but now, it seems that there is more for 'Super Smash Bros.' on both the Wii U and 3DS.

On June 14th, the Sunday of E3 week, Masahiro Sakurai will host a special Nintendo video presentation for new content coming to both the Wii U and 3DS versions of 'Super Smash Bros.'

If Nintendo can be relied on to be Nintendo, this new 'Super Smash Bros.' content, including Lucas, will be playable at E3.