'Pinball FX2' Headed to Xbox One this Month

Zen Studios continues its bid for worldwide pinball domination later this month with the release of 'Pinball FX2' on the Xbox One. As the Xbox version of the studio's popular digital pinball platform, the base game will be free to download, with individual tables and table packs on offer on the Xbox One online store. The Sorcerer's Lair table comes included in the free download. 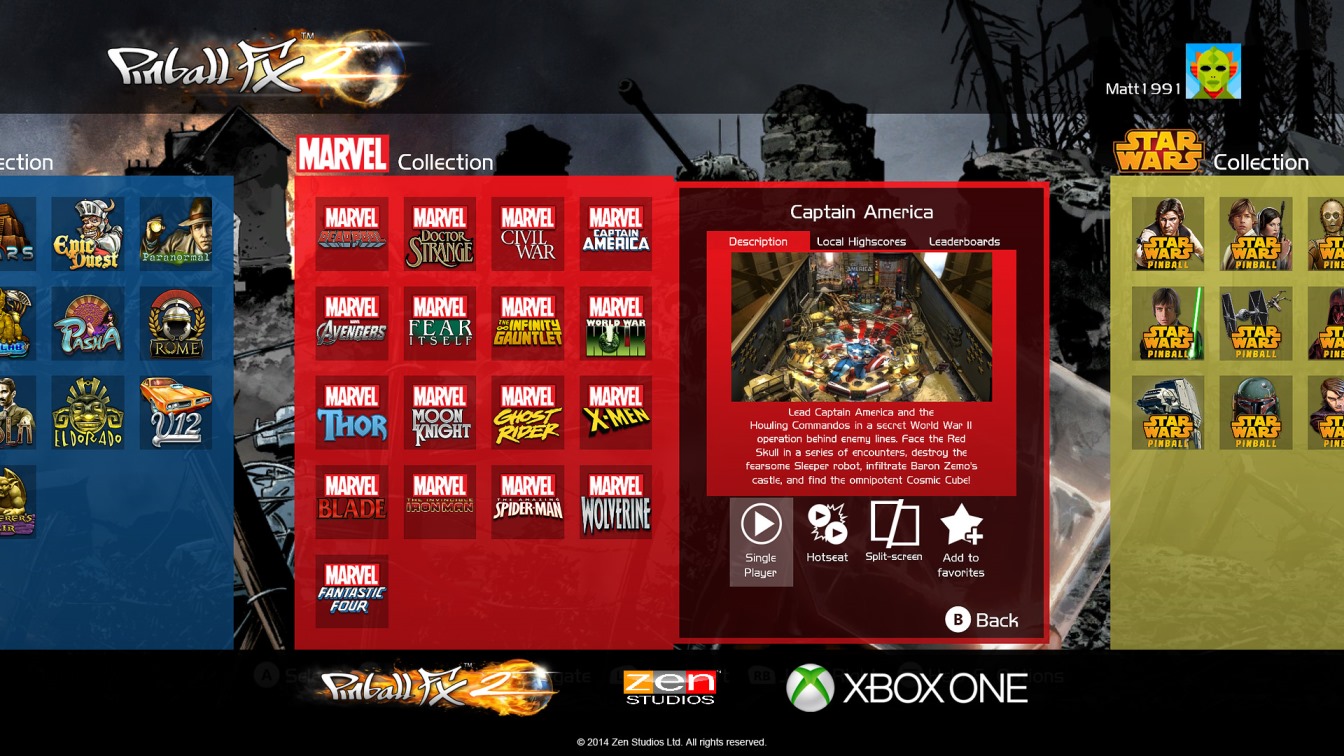 Taking full advantage of the new console, the game runs at 60 fps, 1080p. Many of Zen Studio's tables will be there on day one, from the Marvel and Star Wars themed to Plants vs. Zombies and wholly original ideas. High-Def Digest reviewed the PS4 release of 'Zen Pinball 2,' with evaluations of a few specific tables, praising the game's realism with 4.5/5 stars. 'Zen Pinball 2' is essentially Zen Studio's version of the same game on Sony consoles.

Though not planned for the initial release, Zen Studio's anticipated 'The Walking Dead'-themed table is coming to the Xbox One in addition to other platforms. 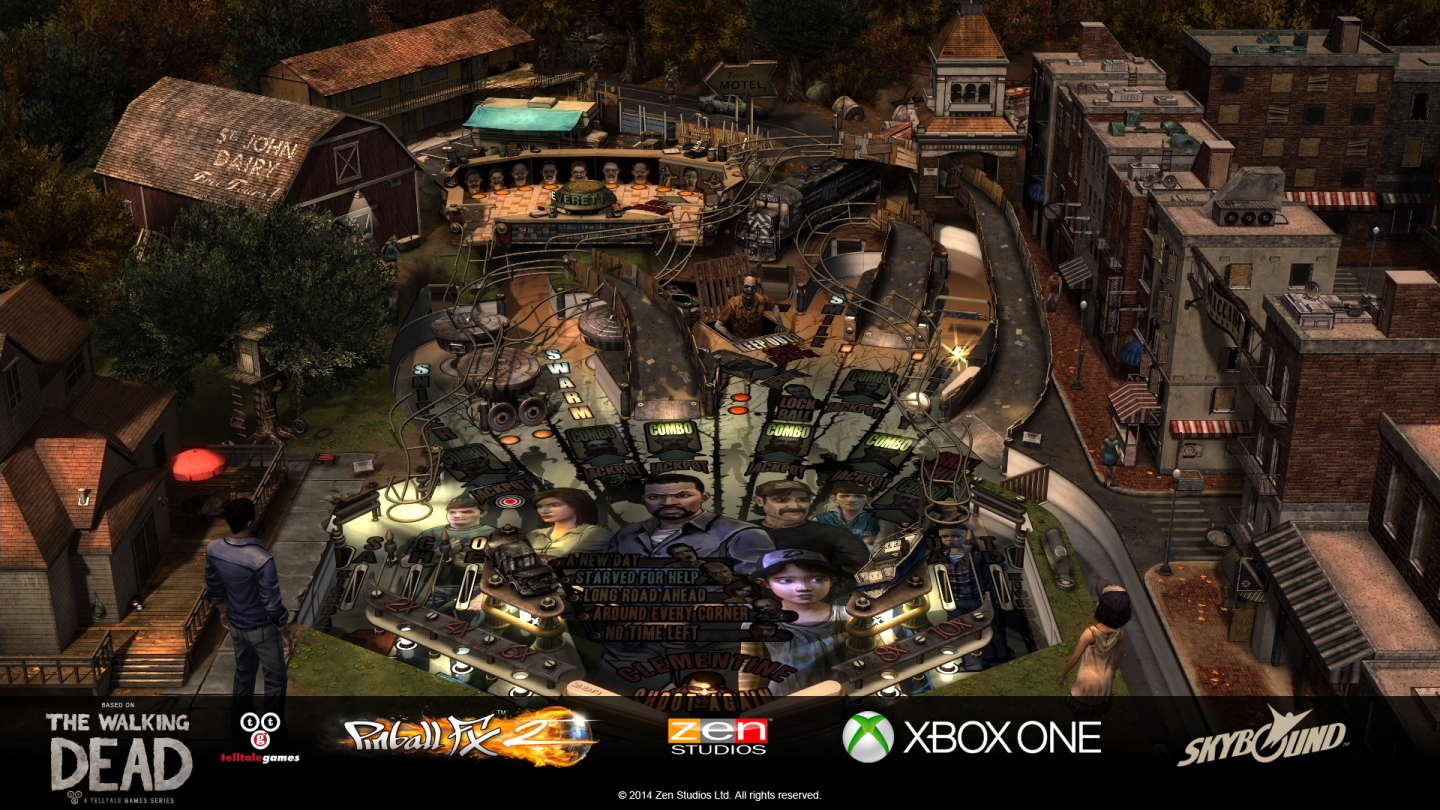 You can find the latest info on 'Pinball FX2' linked from our Video Game Release Schedule.