'Pillar' is a New PS4-Exclusive Collection of Personality-Driven Minigames

Not to be confined to just one thing.

'Pillar,' coming exclusively to the PS4 by ("hopefully") the end of this year, is driven by personality.

Developer Michael Hicks announced his game on the Playstation Blog, emphasizing his desire to borne gameplay mechanics from a collection of personality traits.

"Pillar is a collection of minigames," he writes, "where each game represents a different type of personality that we find in people. For example, there are introverts who lose energy from being around people, extroverts who expand energy from interacting with others, characters who make decisions with logic, characters who make decisions with feeling and so on. My goal is to express these traits entirely through gameplay mechanics." 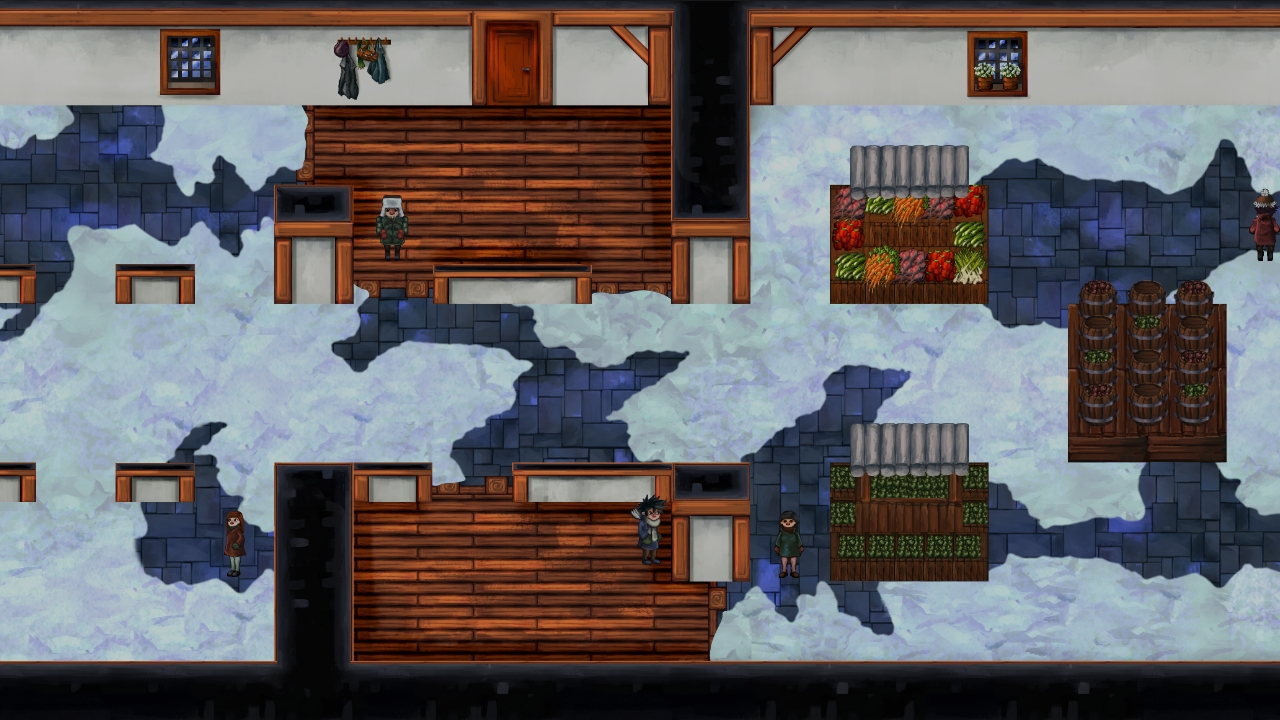 Hicks sites multiple inspirations, from the multi-perspective movie 'Magnolia' to famed game developers Jonathan Blow ('Braid') and Jason Rohrer, both whom he writes "let the rules of the game speak the message."

His most interesting influence though: the Myers-Briggs Self Assesment Test, a psychological exam that establishes its testee into one of a collection of personality types. Hicks is representing each of those personalities as a minigame in 'Pillar.'

Little is shown of the gameplay, however, aside from a few screenshots. More details to come, according to Hicks.

You can find the latest info on 'Pillar' linked from our Video Game Release Schedule.