Xbox One and PS4 Getting 'NHL 15' Demo Tomorrow

Just a couple weeks before its Sept. 9 release, 'NHL 15' is throwing a little vertical slice at eager Xbox One and PS4 owners.

Tomorrow, Aug. 26, will see the release of a small demo, in which players can engage in either a full game or a practice mode. The full game throws you in the shoes of either the New York Rangers or Los Angeles Kings.

The final release, planned for Xbox One, PS4, PS3 and Xbox 360, is the first of the series to hit the new generation of consoles. Of course, EA is touting a variety of visual upgrades.

You can find the latest info on 'NHL 15'' linked from our Video Game Release Schedule. 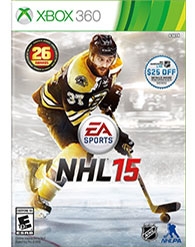 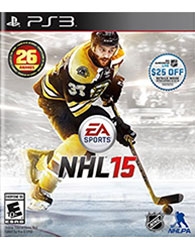