A Small Selection from a Vast World: Impressions on the Xbox Preview of 'Elite: Dangerous'

Along with 'The Long Dark', the Xbox Game Preview program is offering players an early chance to play 'Elite: Dangerous'. 'Elite' is a space combat and trading sim first released in 1984 that proved very influential, inspiring many other games over the decades. This most recent game was funded on Kickstarter and is the work of Frontier Developments. 'Elite: Dangerous' has been available on PC since December, where it received positive reviews. 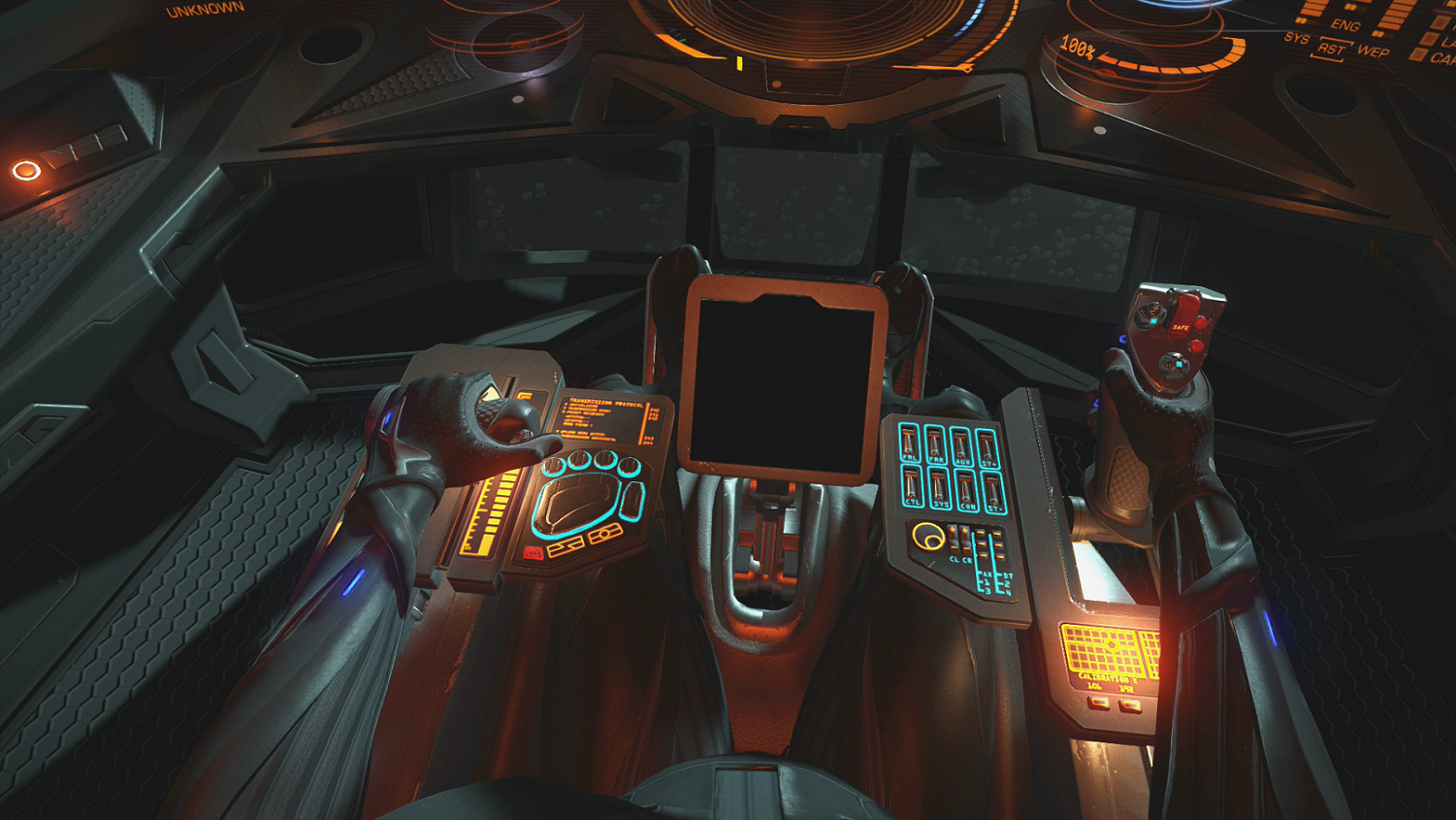 The trial version available in the preview program offers only a handful of tutorial missions. Surprisingly, it also contains links to YouTube videos where I was expected to learn basic ship handling. 'Elite: Dangerous' has very technical controls, and is not like most video games where the basic mechanics can be learned in just a few minutes. I spent most of my time crashing into asteroids, space station airlocks, other ships, and just about anything else I could find in space to crash into. It was frustrating at first, but after tweaking the extremely detailed control settings, I was able to mostly shoot the proper targets and not ram into them haphazardly. 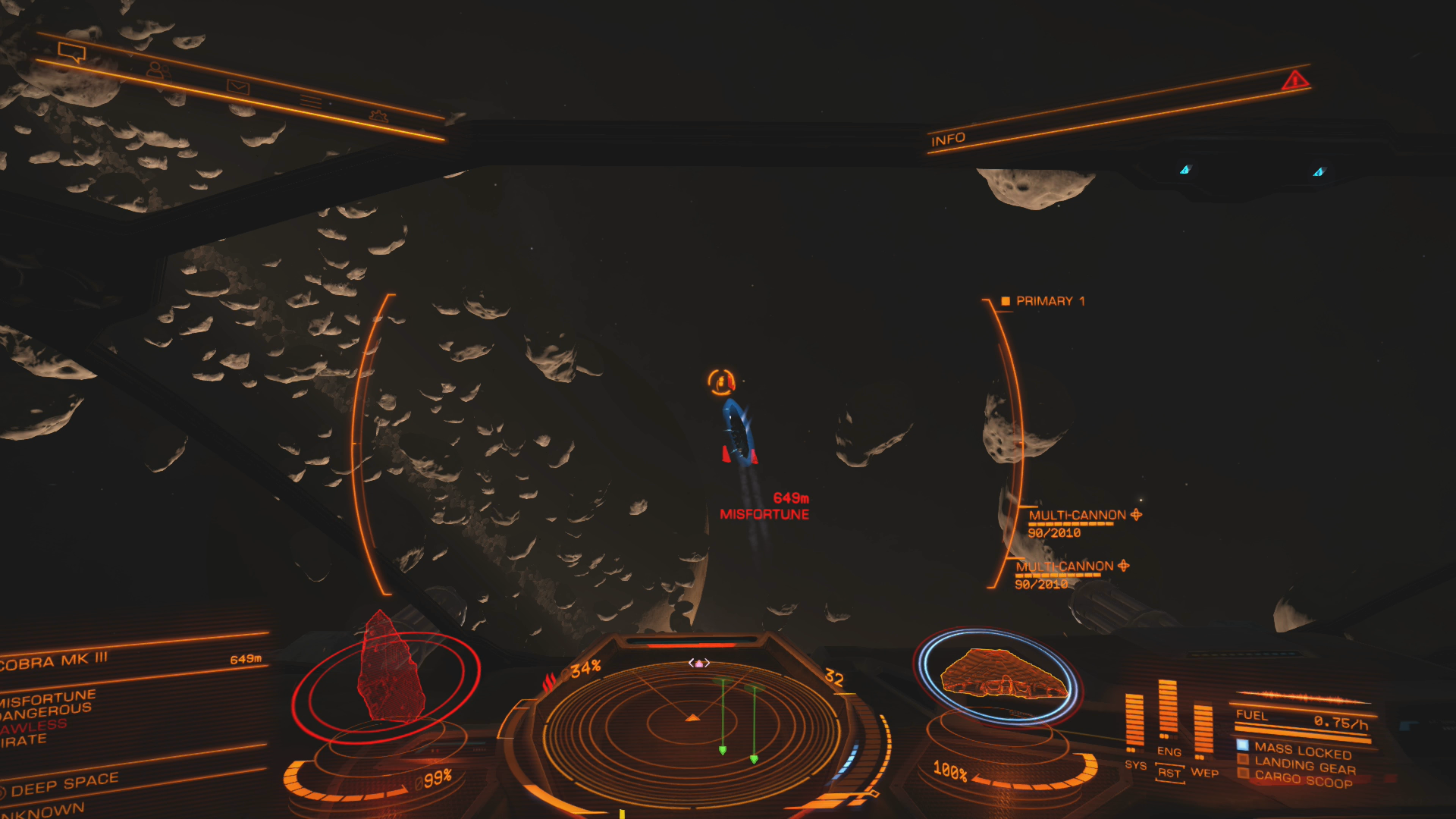 I wasn’t able to access any of the core gameplay, such as the open world, missions, or trading. Since I have not experienced the game on PC (and because this is such a limited trial), I'm missing out on the promised freedom inherent in my beloved villain's paradise 'EVE Online'. As for the technical side of the game, it has a few clippy framerate problems, and the visuals are decent but not up to par with what other developers are currently doing with the Xbox One.

It's possible that the idea with preview is to publically get the game's ship controlling controls to a more accessible level, but still, it would be nice to get a little bigger feel for the game.

Like 'The Long Dark', I feel like 'Elite: Dangerous' has serious niche appeal - it shows potential and could be an amazing experience on the Xbox One, but may not be for everyone.