Be the Batman in Rocksteady Studios' 'Batman: Arkaham VR'

It hasn't even been a full year since 'Batman: Arkham Knight' took its place as the "final" title in Rocksteady Studio's critically acclaimed Batman trilogy. But here they are at E3 2016 with an exciting announcement for Batfans everywhere. Coming exclusively to PlayStation VR in October of this year, 'Batman: Arkham VR' promises a revolutionary gaming experiences where, for the first time ever, you get to become the Batman. 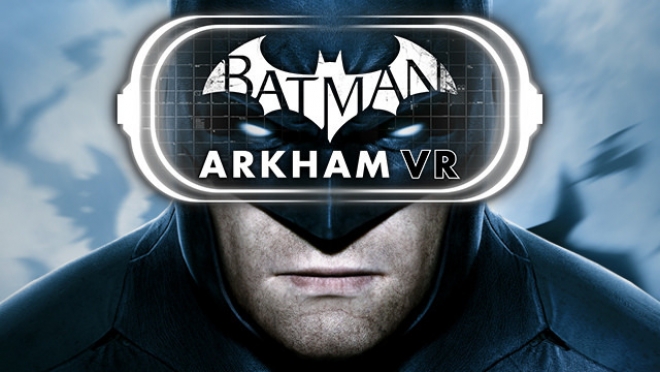 We don't know everything just yet; Rocksteady will fill in a few more details this week. For now, we know that, as the Batman, you'll get to feel what it's like to live in (and explore) Wayne Manor before descending into the legendary Batcave to dawn the iconic Batsuit. From there you'll set out out on a personal journey where you'll get to hone your detective skills.

Stay tuned for more about 'Batman: Arkham VR' and everything else E3 2016.