'Call of Duty: Advanced Warfare' is another smashing success, but more than that, it has breathed a life into the franchise via sci-fi fun. Now, the first bit of DLC has been released, although only in early access to Xbox Season Pass owners. Normally, an an entire DLC trailer set around one weapon (or in this case one weapon, the AE4 and its custom variant, the AE4 Widowmaker) would not be cause for excitement. In this case, however, the AE4 looks like its well worth gettign excited for. For non Xbox season pass holders, these weapons will be available as part of the frst DLC pack, which is named Havoc. 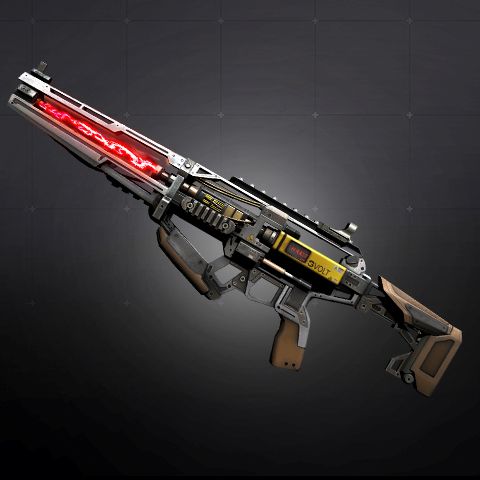 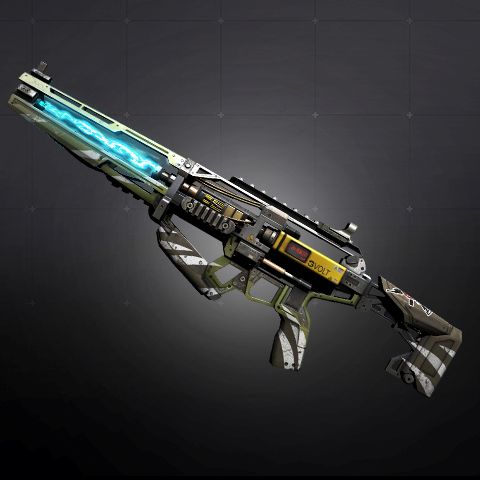