2K on Steam: 'Borderlands: The Pre-Sequel' and 'Civilization: Beyond Earth' Up for Bonus-Addled Pre-Purchase

2K is prepping for its holiday season on Steam today, throwing two of its biggest releases up for pre-purchase. 'Borderlands: The Pre-Sequel,' due Oct. 14 and 'Civilzation: Beyond Earth,' due Oct. 24, are up and reaching for your wallets now. Both titles come with their own pre-purchase bonuses.

Pre-purchasing 'Borderlands: the Pre-Sequel' gets access to the 'Shock Drop Slaughter Pit,' which sounds more-or-less like the Horde-style face-offs seen in previous games. Also, those with 'Borderlands' or 'Borderlands 2' in their Steam libraries already will recieve 10 percent off upon pre-purchase between Aug. 20 and 25.

You can find the latest info on 'Borderlands: The Pre-Sequel' and 'Civilization: Beyond Earth' linked from our Video Game Release Schedule. 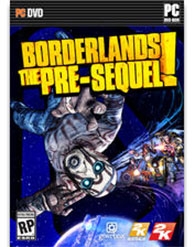 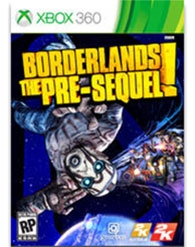 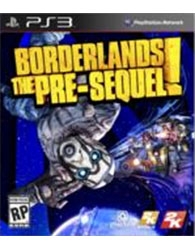