Bethesda Reveals Free-to-Play 'Battlecry,' Due in 2015

Bethesda Softworks has revealed PC-exclusive 'Battlecry', a free-to-play multiplayer game in a world without gunpowder. According to Bethesda's site:

"Battlecry amplifies team-based combat by combining visceral brutality and competitive multiplayer action to create a new free-to-play gameplay experience. Choose your warrior - each with a meaningfully distinct suite of attacks and abilities - from one of several factions from diverse parts of the world. With strategy, brutal attacks, and unique weapons, fight for power and glory in 32-player battles across the WarZones."

Apparently, in the absence of gunpowder, the world's superpowers have turned to iron and energy to craft the tools of their warriors. Instead of all-out warfare, designated WarZones serve as the stage upon which world powers express their dominance.

Bethesda hasn't spoken on how the game will be monetized, but a beta for the game will begin sometime in 2015. Some in-game screenshots were posted on the game's website. 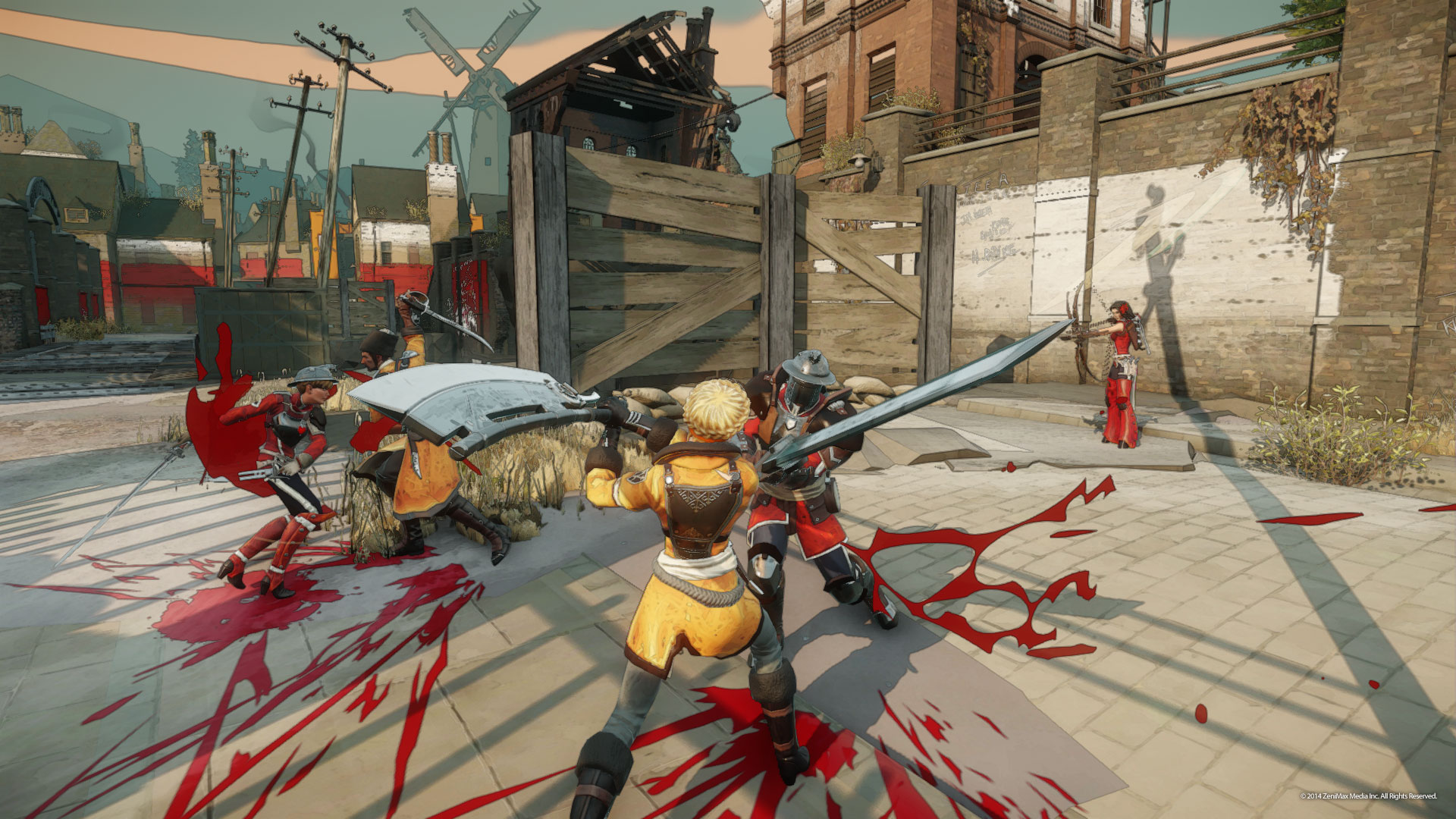 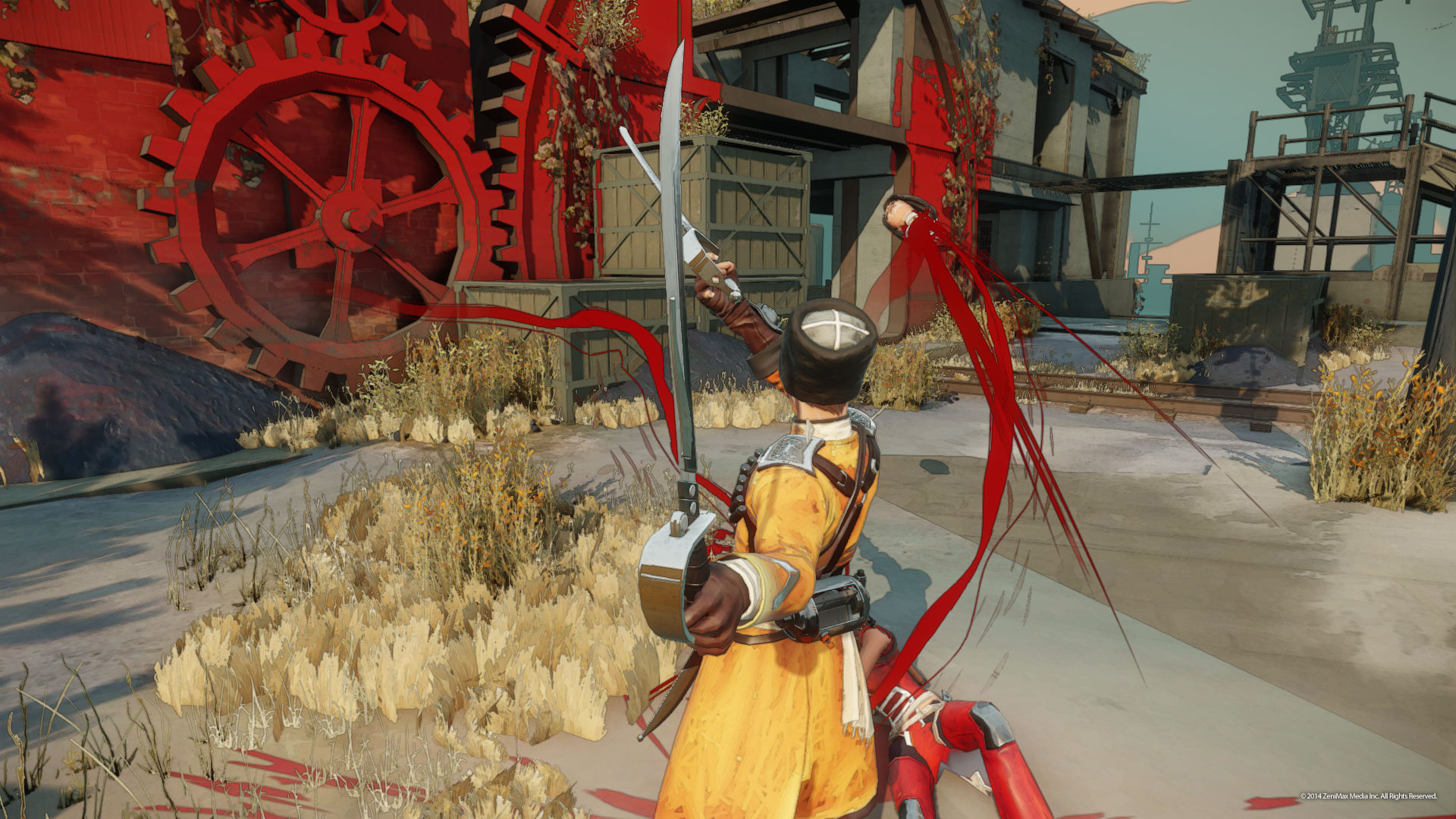 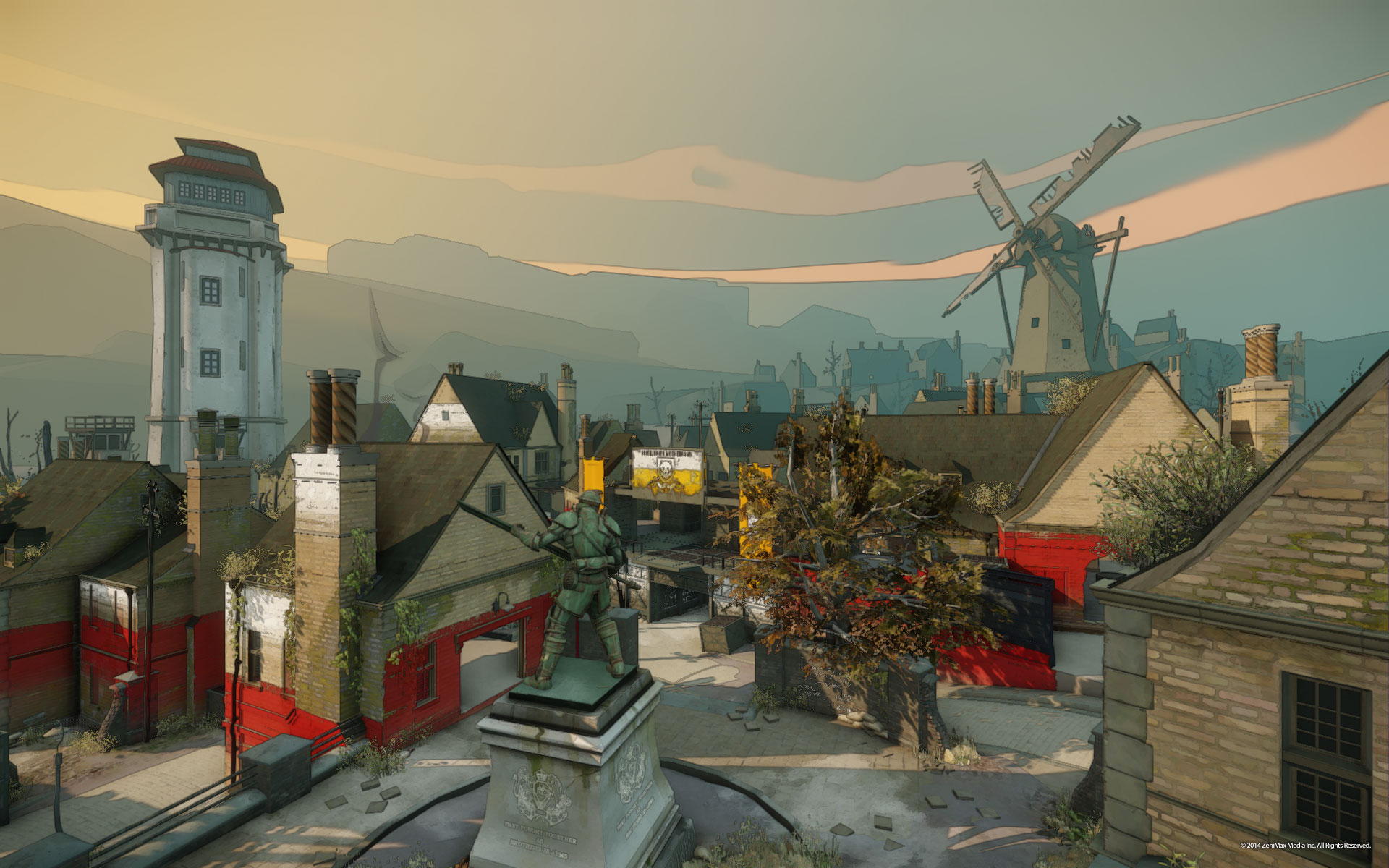 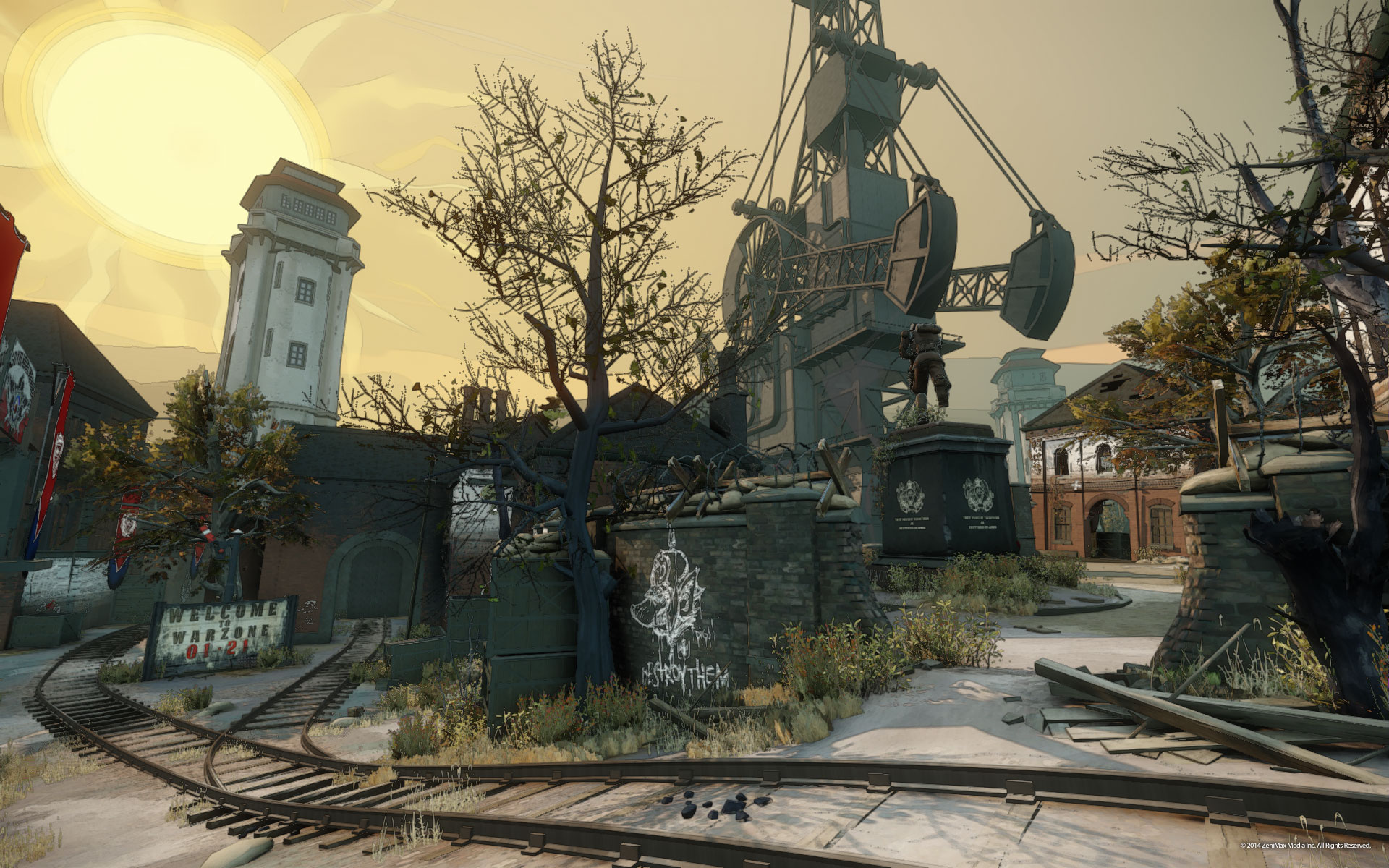 You can find the latest info on 'Battlecry' linked from our Video Game Release Schedule.