Armed Forces Headset and Controller Coming to Xbox One 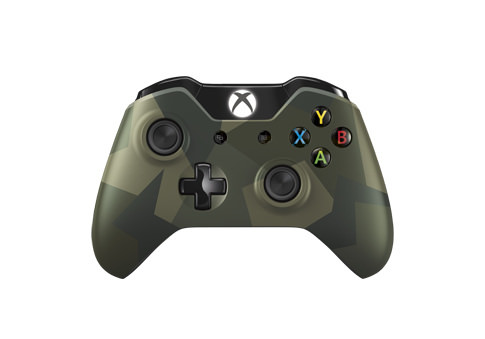 The Xbox One Special Edition wireless Xbox One controller will retail for $65, and is available for pre-order on the Microsoft online store. 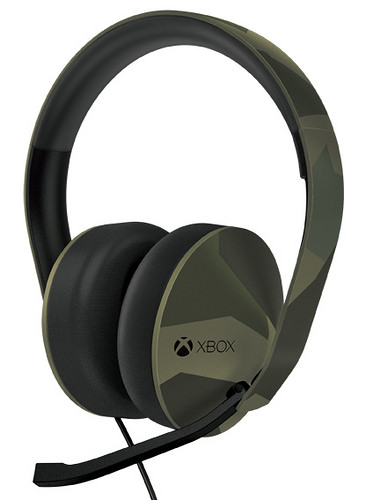 The Xbox One Special Edition stereo headset is going for $90, also available for pre-order on the Microsoft store.