The End of Kinect and the Future of the Xbox One

The now optional peripheral is even more of a paperweight.

Editor's Note: The following feature is part of our ongoing coverage of the recent Microsoft announcement regarding Kinect. Another perspective is available here.

Microsoft and the Xbox part of the company had a big day today. Not only did they announce the end of the Xbox Live Gold requirement for watching paid services like Netflix, but they also introduced some real teeth for their 'Games With Gold' PlayStation Plus competitor.

Add then there is the new Xbox SKU. After a year of fans pleading and demanding a Kinect-less, lower priced version of the Xbox One, Microsoft has relented. The Kinect-less Xbox One is priced at $399.99 and arrives June 9th. Considering how many people have been waiting for a cheaper, less invasive, path to the Xbox One, I expect this new SKU will sell well. Even so, it's not really the most attractive option that Microsoft has offered thus far. 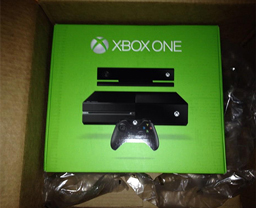 For the first three months of the Xbox One's lifecycle, it was a $499.99 console with Kinect and without a game, aside from the single character version of 'Killer Instinct.' But, as 'Titanfall approached, Microsoft began aggressively pushing Xbox One bundles. Either 'Titanfall' or 'Forza 5' could be had free with purchase of the console, plus Xbox Live Gold tokens and further discounts of $50 could be had, and these all with the Kinect included.

Really though, it's not just that so many would-be fans have always been against Kinect. When the PS4 was introduced at a price point $100 less, Microsoft was very quick to point out that the Kinect was a big factor in the Xbox One's higher price. This even at a time when the people seemed to have solid concerns over the NSA getting carte blanche to access the cameras and mics of various consumer devices. Microsoft relented on the 24 hour internet connection requirement, and even eased some of the Kinect requirements, but that extra $100 became synonymous with an unpopular and mandatory accessory.

What they didn't do is to include or even offer a way to mount the monolithic Kinect to our TVs, and third party manufacturers were more than happen to bundle Kinect stands along with camera covering sleeves. After testing out the IR blaster a few months ago, my Xbox One Kinect took a nose dive off my set and now is setting on a third party stand above the TV, which looks a lot cheaper than I would like. 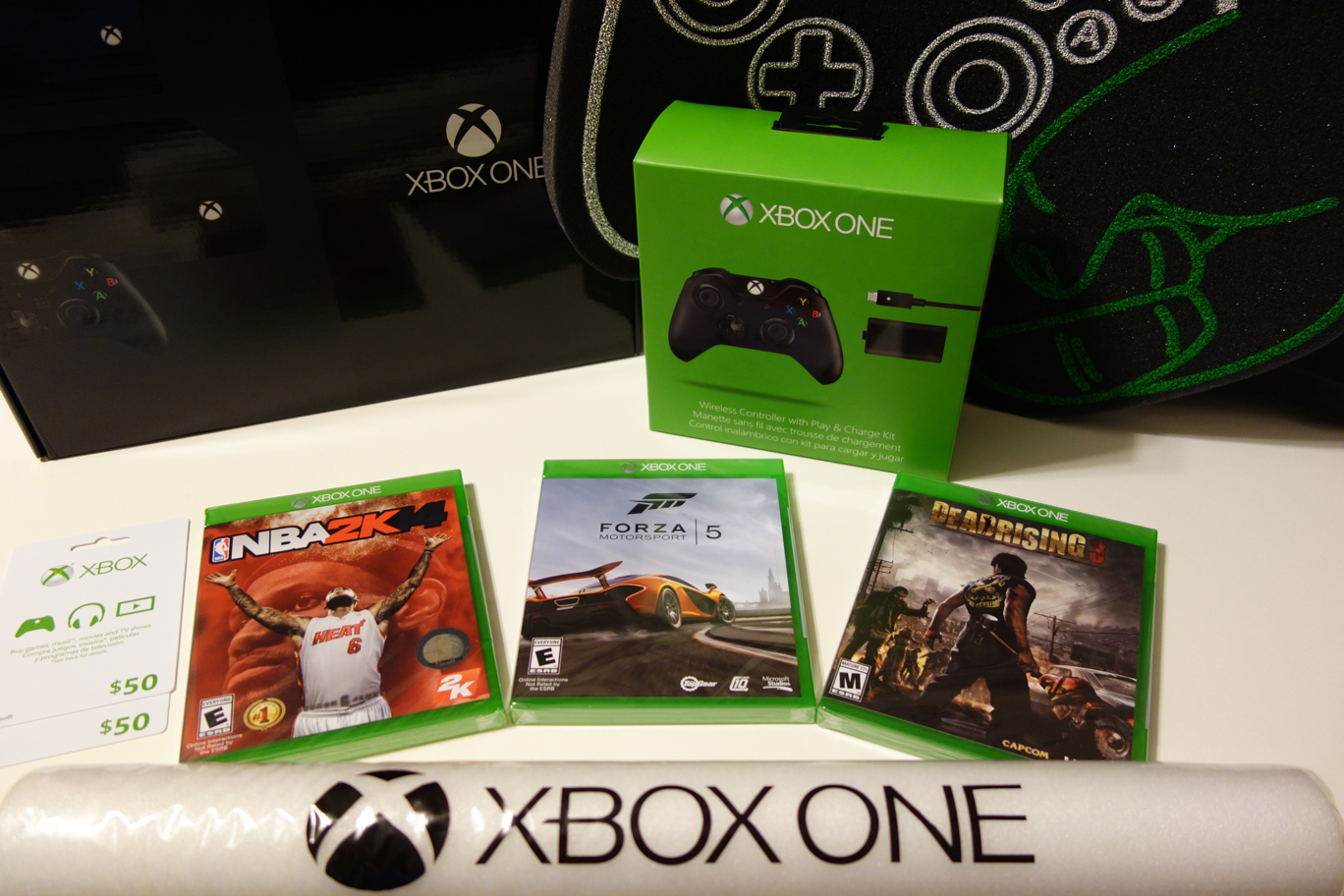 As an Xbox One owner, I already have a Kinect, and since I haven't been interested in titles like 'Xbox Fitness,' 'Fighter Within,' and 'Kinect Sports Rivals,' the Kinect's usefulness has been relegated to voice control, Upload Studio, and um... an obtrusive sign-in process. It's nice to be able to use the voice control for capturing game clips (screenshots would be better), but the voice recognition is hit and miss and not exactly the 2.0 that had been promised. The one time in my Xbox One expereince that the kinect made me smile, was in getting technical fouls in 'NBA 2K14,' an option that most just disable outright. Naturally, it seems like the voice recognition would be better with a mic, which the Xbox One made a big proprietary accessory pain to use, especially prior to March.

Microsoft hasn't announced a price for the Kinect on its own, though I imagine it will be less than a $100. Sony's PS4 camera, which is a bit hit for streaming, sells for $59.99.

So ultimately, most of what Microsoft announced today doesn't affect me directly, I already own both a Xbox One and Kinect, and I keep my Xbox Live membership current even though I have long resented the Netflix - Xbox Live Gold manacling. But Kinect proponents have always said, with a solid footing, that including the Kinect was a key in making sure that developers were motivated to make use of it as either a primary and secondary aspect for their games. Now that it's an option that makes the console both cheaper and more attractive, it almost seems like a foregone conclusion that it's dead as a major part of gaming, relegated to something along the lines of a Wii Fit board or PS Move. (This is very much bad news for Harmonix and thier Kinect powered 'Fantasia' game.) The upshot is that the removal of the onerous device should help to focus Xbox One developemental efforts and get more people interested in next-gen (now current-gen) gaming. As early adopter pitfalls go, this isn't the worst silver lining.

If a Kinect aspect remains strong apart from streaming/skyping, it would be voice control, which should work with any decent mic. So after years of wondering if the Kinect would ever take off, it seems that either today or June 9th, marks the end of its life.