Nintendo revealed today on Twitter an adapter that allows GameCube controllers, the most widely-accepted means to play any 'Super Smash Bros.' title, to interact with the Wii U.

According to IGN, Nintendo is putting this adapter out for the direct means of playing this winter's 'Super Smash Bros.' Wii U title, and the company isn't saying much about compatability with other games, or whether the adapter supports more than just the stock GameCube controller model. 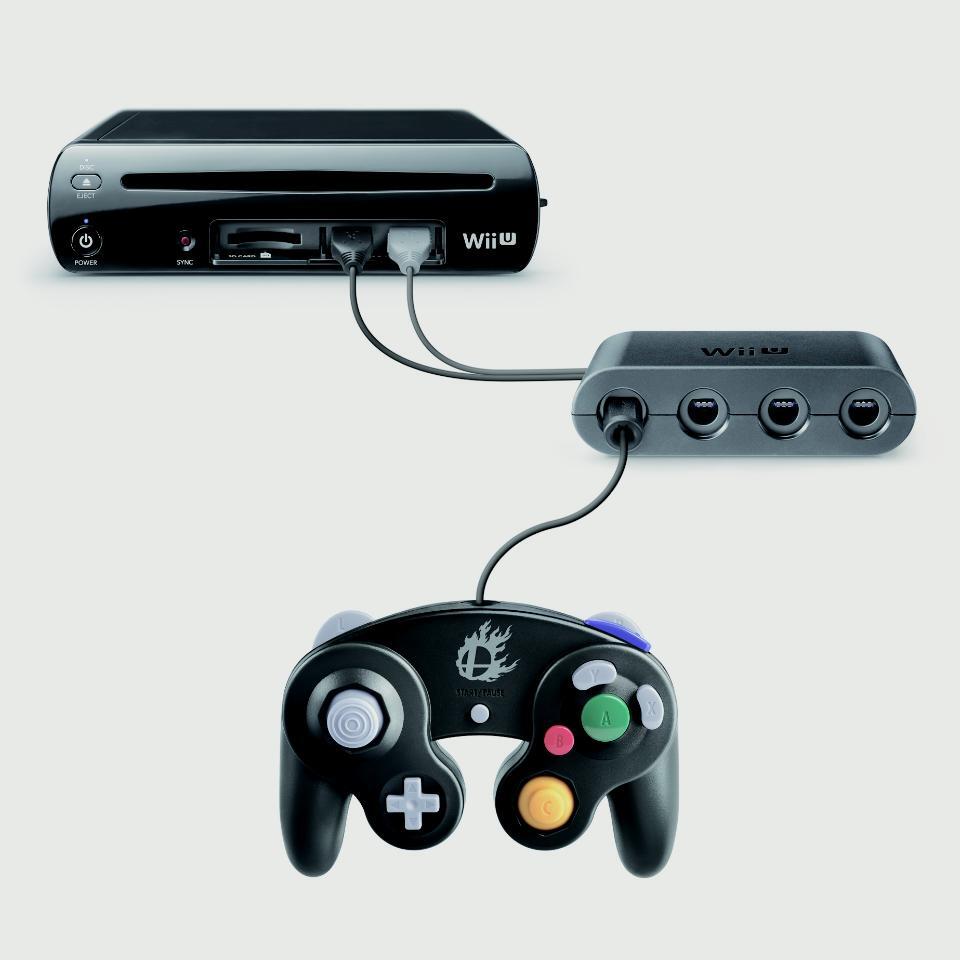 The adapter will, reportedly, make an appearance at the 'Super Smash Bros.' tournament during this year's E3. That's just a few weeks away now.