So, with 'Assassin's Creed' officially sitting out the remainder of 2016 now that the 'Chronicles' series is a done deal, where then will Ubisoft be attempting to snatch our dollars away from us?

The answer is, apparently, 'Watch Dogs 2'.

During the same financials call in which Yves Guillemot confirmed the news about 'Assassin's Creed', he also confirmed that the 'Watch Dogs' sequel  is indeed in development, and would be releasing in 'AC's usual slot of fiscal year 2017 (which, in layman's terms, means "sometime before April 30th of next year".) That's a bit of a wide berth, but that leaves a lot of room to move around, considering they also have 'For Honor', 'Ghost Recon: Wildlands', 'South Park: The Fractured But Whole', and a yet-unnamed new online-focused IP they announced they're planning to release in the same period. No matter what, even without their crown jewel, they'll be okay. 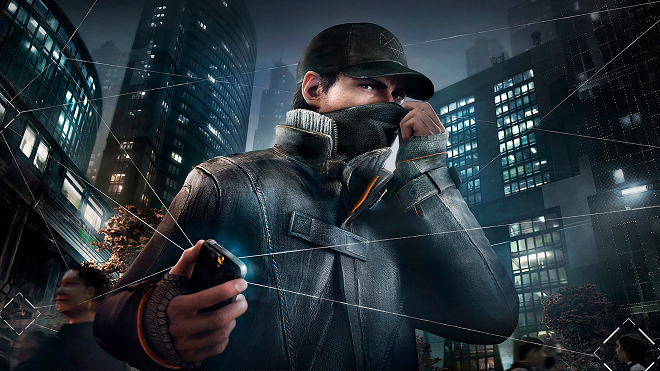 In the meantime, there's no huge details about the new 'Watch Dogs' just yet, though rumors have been circulating for the better part of a year now they're planning to set it in San Francisco. That said, San Fran's a little warmer than Chi-town, maybe Aiden can lose the bandana face and trench coat, maybe do some hacking work while not looking like a rejected 'Lawnmower Man' villain.