Hooray for the little guy!

Respawn Entertainment has delivered two-thirds of its 'Titanfall' season pass content so far. Today, they took Gamescom as an oppourtunity to reveal the final piece of the intergalactic puzzle, 'IMC Rising,' which introduces three new maps sometime in the fall.

"Taking to the stage at Gamescom, we revealed the first details around Titanfall: IMC Rising, the third DLC pack for Titanfall. Players will fight across three new maps including Backwater, Zone 18 and Sandtrap." 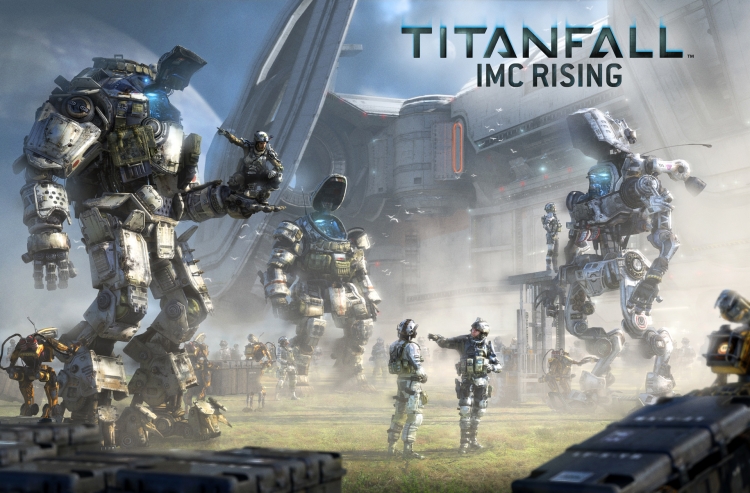 High-Def Digest has reviewed the first two packs, 'Expedition' and 'Frontier's Edge,' the latter of which just came out recently. Check those out for an idea of what 'IMC Rising' will likely offer.

Like those packs, 'IMC Rising' will be part of the game's $25 season pass or purchasable individually for $10 upon release.